Holy Wave has returned with a new album titled Adult Fear which will be released on March 30th. From the album, the band has shared the first single and video for the title track which you can view below. The album sees the Austin band delving deeper into hazy synths and expansive melodies, combining their many influences into their own signature sound.

Holy Wave is composed of multi-instrumentalists from El Paso, Texas. They made the move to Austin about a decade ago and since then, they have cemented themselves as a unique force on the natoinal touring circuit. The group has previously released two albums and three EPs. In support of Adult Fear, Holy Wave will be touring the United States, Europe and Latin America throughout 2018. 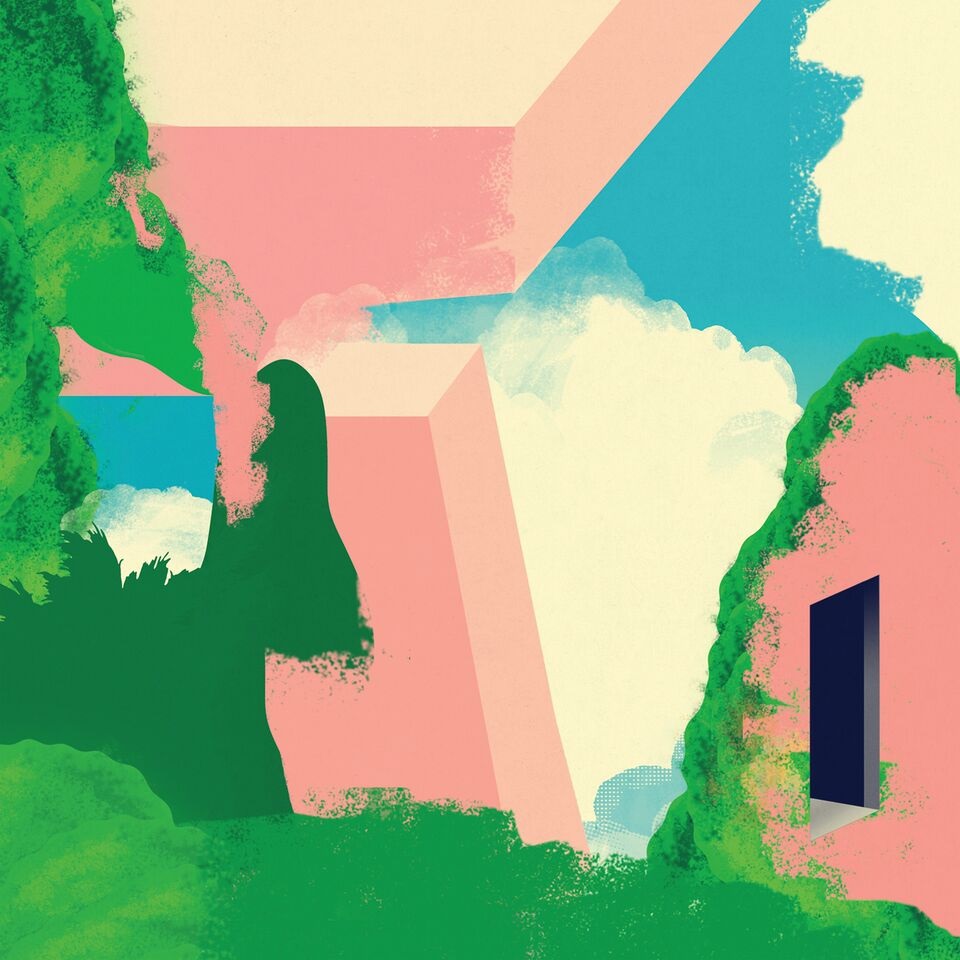