Greber, a band which includes past and present members of Fuck the Facts and The Great Sabatini, have released their latest track “Backhanded Interest.” Inspired by the truly great bands like Neurosis and Propaghandi, Greber formed in 2008 and have released two full-lenghts, three 7″ inch split singles, along with countless live dates. The band’s latest release is called Cemetery Preston, a record full of raw emotions, searing sincerity and sheer innovation.

Commenting on the new song, drummer Steve Vargas commented, “Backhanded Interest is a great showcase of themes we touch on both lyrically and musically throughout the album. We’re always working with the dynamics of just bass and drums and this song is as crushing as it is just a great song in my opinion. Marc’s riffs rule and it’s always so much fun to get creative with my drum approach. When we sat down to figure out the first “single” it was an easy choice to choose this one.” 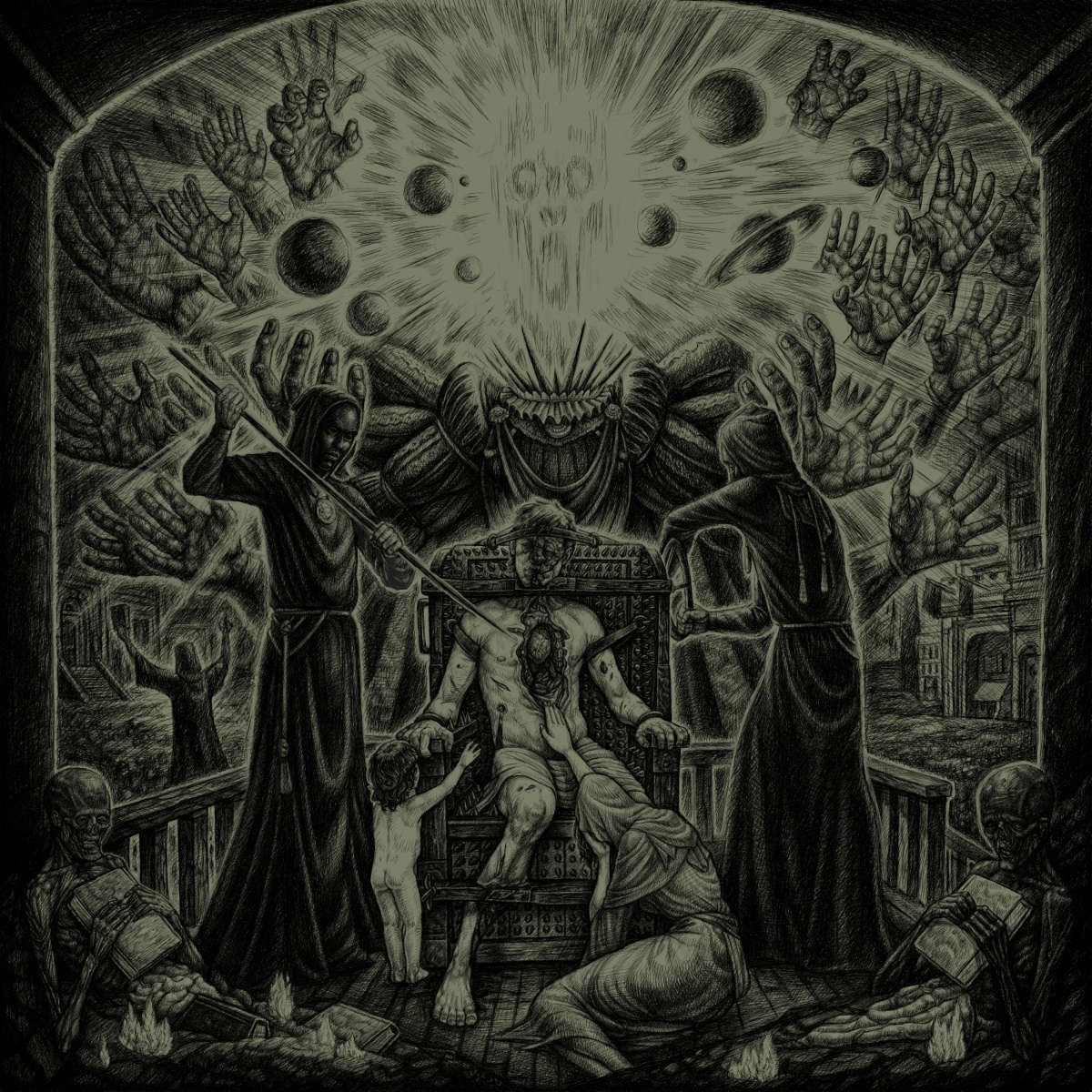