Into The Great Divide is a band that has been absolutely on fire lately. The instrumental ensemble is being touted as one of 2018’s most exciting rock/metal acts with the release of their debut, self-titled studio album. The album was produced by Richard Chycki, who has previously worked with Rush and Dream Theater, and the track “Tests & Enemies,” as well as the entire record features drummer Mike Mangini (Dream Theater)! We took the opportunity to delve a little deeper into the musical side of things with Into The Great Divide’s guitarist, bassist and keyboardist Zack Zalon to talk about his favorite gear, the Kemper modeling amp. The album will be available on January 26th. (And can be Pre-ordered HERE.)

What one piece of gear do you use to obtain your signature sound?
Zack Zalon: Without question it’s the Kemper modeling amp. Over the years I’ve tried every direct-to-tape type of gear, from load resistor DIs and cabinet isolation boxes to countless modeling amps, and the Kemper is the only one that actually ‘feels’ like an amp when you play it. It’s also totally dependent on the Profiles that are used – a great profile sounds like a great amp, a bad profile sounds terrible. I used a number of Profiles for the album, but mostly a combination of a Boogie Mark IIC and a Boogie JP-2C, with a great bass-amp profile that came stock with the amp. More directly to your question on tone, though: I’ve always believed that an amp and guitar can give you sound, but your fingers give you tone.

I remember reading an interview with Eddie Van Halen when I was a kid, he was describing how people would play his gear, but couldn’t understand why it didn’t sound like him when they did. He explained that it’s his fingers, not his amps. And as I’ve played longer I believe that more strongly – go listen to someone like Steve Lukather, he’s switched gear like 20 times over the years but it always sounds like him when he plays.

What about it makes it so important to you?
Zalon: It’s the flexibility. One minute I can be playing a killer classic Marshall, the next it’s a Bogner, then it’s an overdriven Fender tweed. I would guess that if I had access to the actual amps, along with a selection of world-class mics and a great Neve (plus an engineer that knows what they’re doing), I’d get a better overall sound. But I recorded almost everything at home, so that was never an option. For any recording outside of a high end studio, my guess is there’s not much better than using a Kemper right now.

How was this gear used during the recording of your latest album?
Zalon: I played a single Tom Anderson drop-top Strat for the entire album, plus a great Fender P-bass. The Anderson is amazing, it’s such a precise instrument but can get really nasty too, and it really sounds fantastic. For the first track I went Kemper-direct through an Apogee A-D converter, after that however I moved to Universal Audio, and used a UAD Neve 1073 pre to print the guitar to the track, I felt it added some warmth and softened it up a little. I should add that I recently bought a BAE 1073 rack unit – that thing is just sick, I can’t wait to record with that thing in the future. Kemper + BAE = wow. 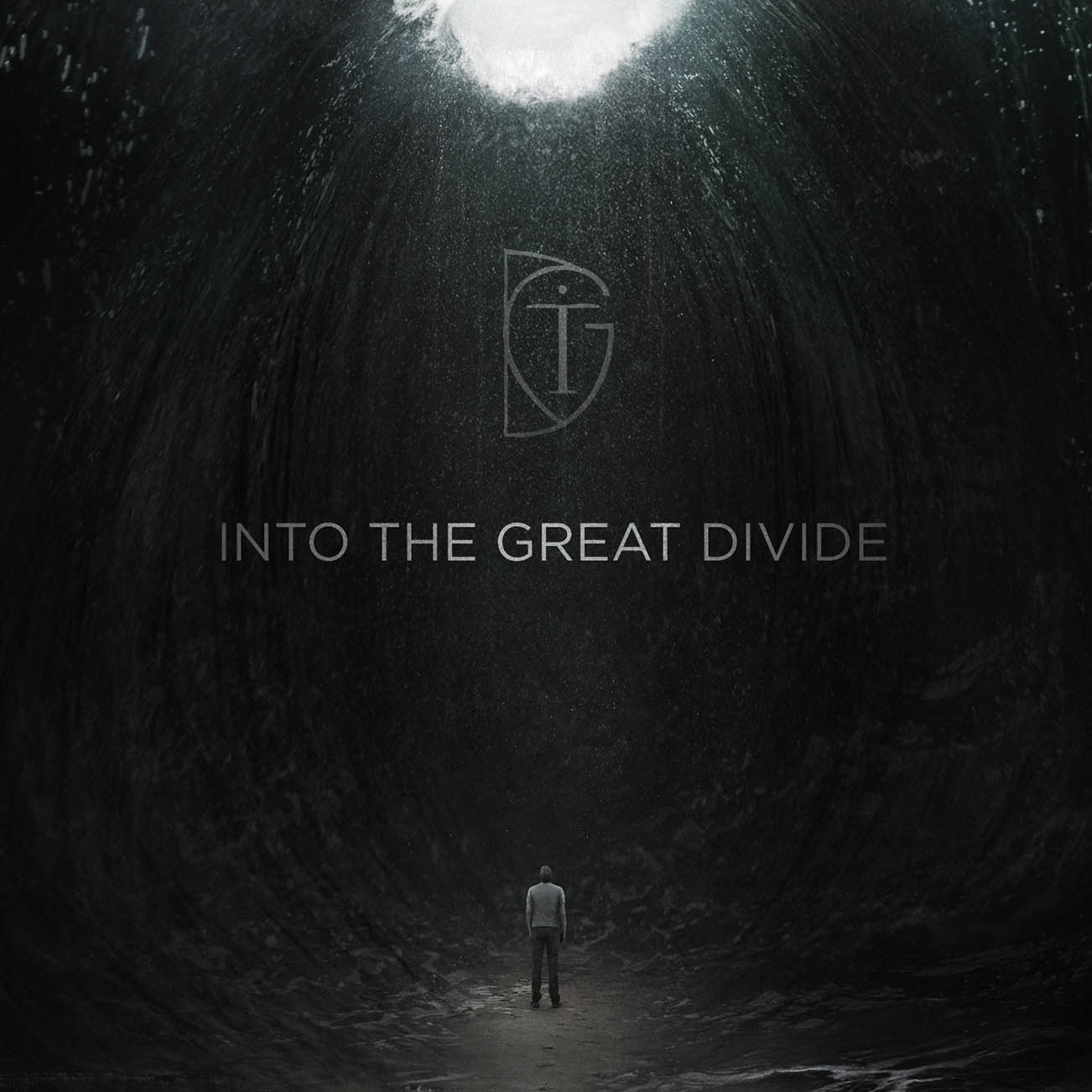 How do you recreate your album (guitar/vocal/bass) tones in your live set?
Zalon: My goal for a live show isn’t a traditional band, so for now this isn’t a consideration. That said, I would imagine that modeling amps in general make an amazing option for playing live. Beyond the fact that a guitarist can precisely match the studio tones in a live setting, there’s the benefit of going direct, of getting a perfect feed through the monitors, controlling the environment, etc. If it were me, I’d take my Kemper tones and just plug it into the board.

How long have you had it, how do you use it, would you ever change it?
Zalon: I’ve actually played Boogies for years – my first real amp was a Mark III, I still have it and it sounds incredible. I have a couple of old Pacific ported cabs with original EV 12L speakers, and that Boogie is out of this world plugged into those. I have a few other amps including other Boogies, but that old simul-class sound is still the right one for me. Now, I found the Kemper a couple of years ago, read a bunch of reviews and thought it would be cool to test. It was much better than I expected, and it’s pretty much all I play right now. I would LOVE the opportunity to record with my old Boogie, though, to bring it into a great studio and mic it up properly. So, who knows. My perspective is that you should use the gear that gets you what you need, right now the Kemper definitely serves that purpose.

Any final thoughts or comments on the gear?
Zalon: I think we are at an incredible place with equipment generally. Yes, the Kemper is really great. But what blows me away generally is the access I have to an almost endless universe of incredible-sounding software. From UAD models of classic analog gear, to perfectly modeled synths, we are in such a phenomenal place with respects to what we have available to us at our fingertips, at a small fraction of the cost of the original gear it’s modeled on. My opinion is that this is the best time in history for someone to be recording – there is just so much great gear to use, and to have fun with, and you don’t have to mortgage your house to access it. And it’s only getting better – as computing gets more powerful there’s more and more amazing software being designed to take advantage of it, and we’re the beneficiaries.

Have a taste of what’s to come from the band’s new album with this stream for “The Solos.”