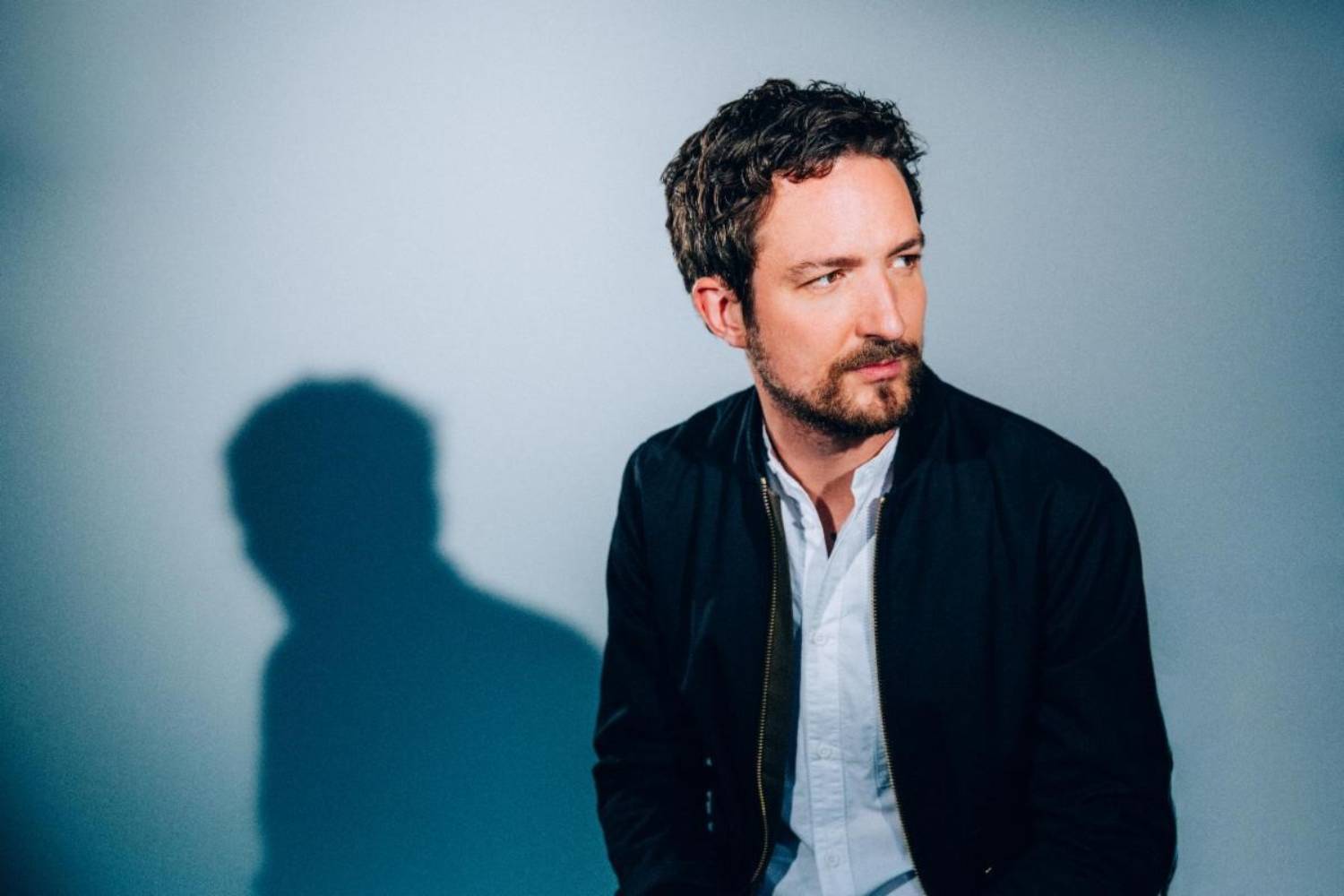 Frank Turner has announced that his forthcoming seventh studio album, Be More Kind will be released on May 4th through Xtra Mile Recordings/Polydor Records coming just moonths after the release of Songbook, a career-spanning retrospective which also saw reworked versions of tracks from across the past decade. Be More Kind has been produced by Austin Jenkins and Joshua Block, formerly of psychedelic-rock Texans White Denim, and Florence And The Machine and Halsey collaborator Charlie Hugall. “I wanted to try and get out of my comfort zone and do something different,” says Turner.