Floridian alternative rock trio, Noiseheads, are set to release their new full-length offering, Sitcoms for Aliens, on January 5th and it’s going to be an absolute must-hear for any alt-rock fans, especially those with a penchant of 90s-leaning grungy stuff. Get your pre-order on today, and while you’re at it, check out this exclusive album premiere!

Sitcoms for Aliens is the guys’ third self-produced album and will release via their own imprint, Silly Monkey Music. They’ve been around since 2010 and this lil old site has a feeling they’ll be around for many more to come. Having already shared stages with acts the likes of Fuel, K. Flay, Collective Soul, Murs, SOJA, Psychedelic Furs, among others, it would serve you well to see these dudes live.

We were able to get in touch with vocalist and guitarist Nick Gray who commented on the recording: “This album was our easiest and most challenging to make. The range of emotions present throughout were either extremely simple or overly difficult to capture and navigate through, but the result is exactly what we intended. Happiness, sadness, jealousy, cynicism… it’s all there. Like life, it’s a surreal trip from start to finish.” 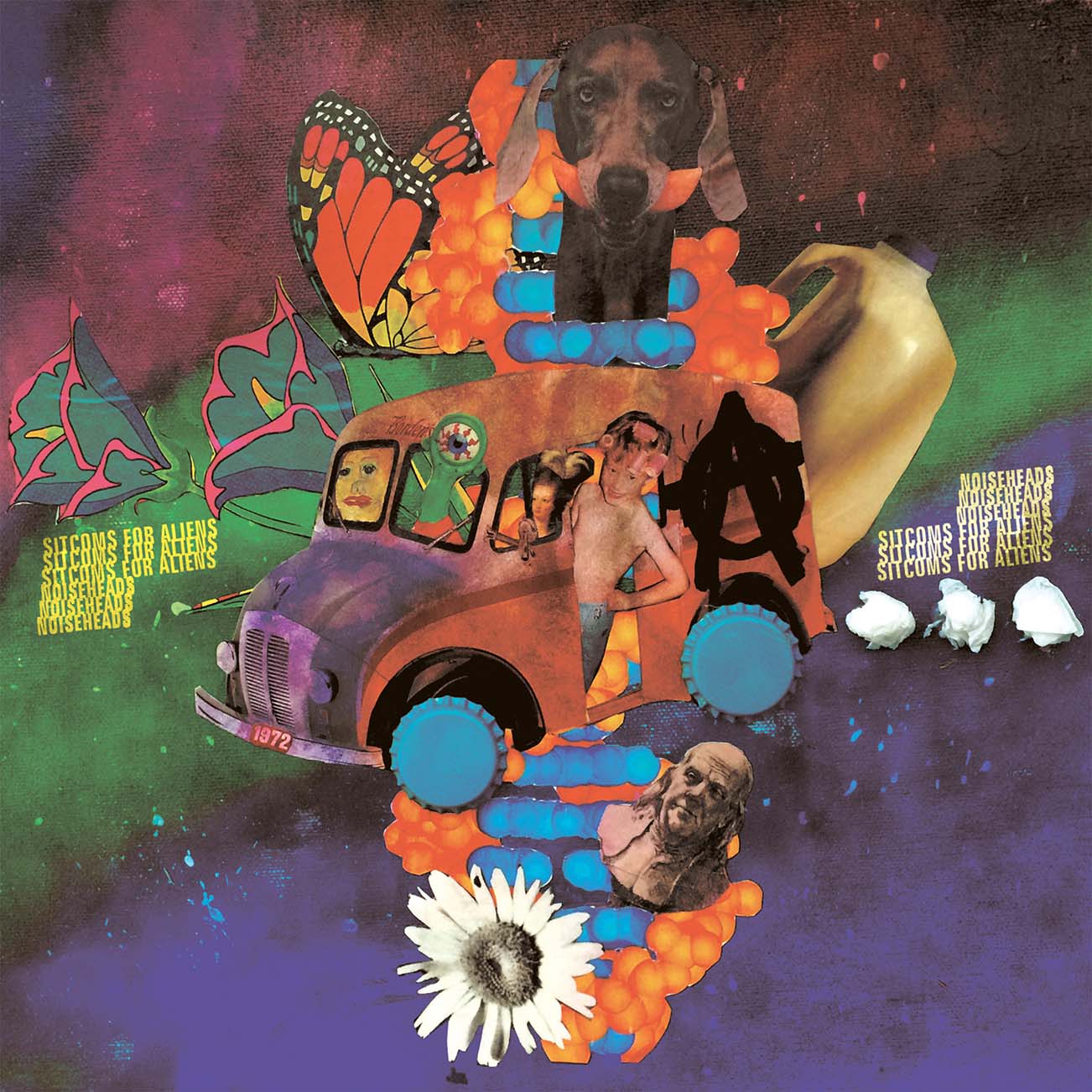