England’s Feed The Rhino has released a new single called “Losing Ground” from their new studio record The Silence.

“As a band, we’ve been developing the lighter side of our sound since our first album back in 2010, and have always wanted to be able to showcase a different side to the heavy, raucous music we are known for,” commented the band. ‘Losing Ground’ came from an idea that James had been jamming on an acoustic guitar, and when we heard Lee start singing on it, we knew we had something a bit different and that was so exciting to write and play. It also gave us some new avenues to go down with the production, so we had a lot of fun with that in the studio.

The song means a lot to us and hopefully shows how much we have grown as a band! The song has so many possibilities in the way we play it too, so we are looking forward to getting to explore that a bit more.” 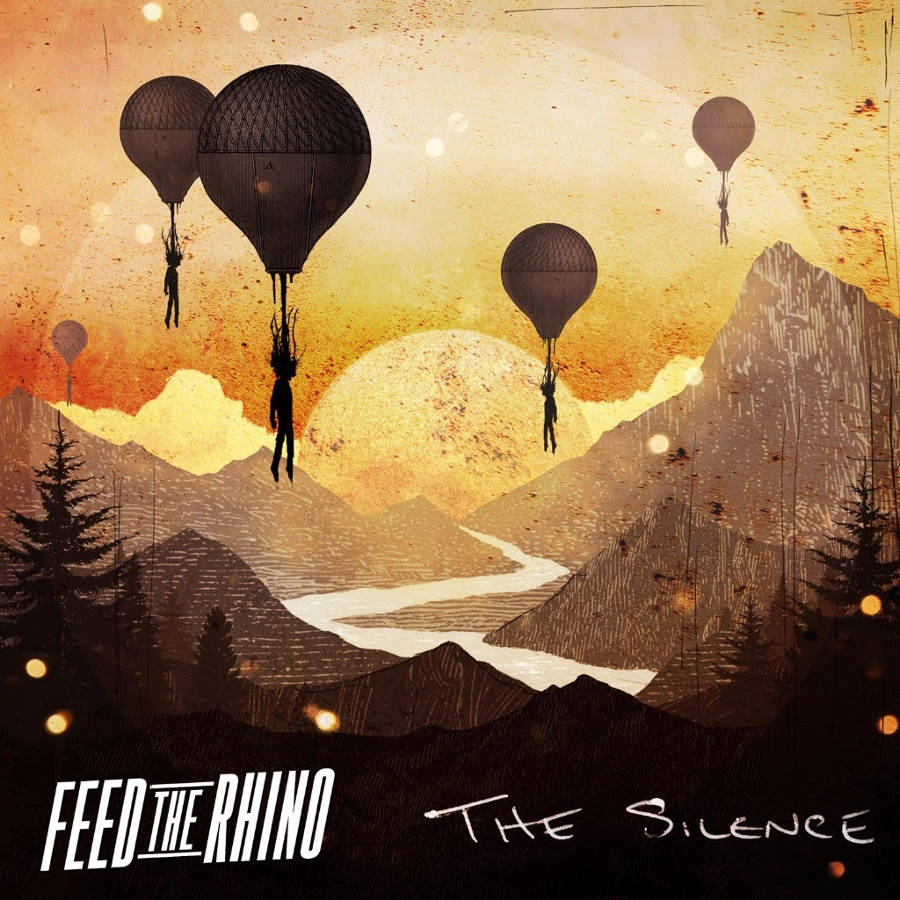