English-via-Berlin post-rock trio Esben and the Witch have released their first-ever live album, which you can stream in full below. Live at Roadburn was recorded at last year’s edition of the renowned music festival in Tilburg on April 20th and features the band’s entire live performance.

Regarding the live album, the band commented, “Friends, we are very proud to present our first live album. We were honoured to be invited to play Roadburn but never thought we would be able to document it in this way. Yet here we are…When we heard the live recording back it felt like a fitting testament to the years we have spent together, writing, recording, travelling, sweating on stages, sitting in airport bars, sleeping in the van, lugging gear, all of it. This, in the rawest sense, is a document of where we found ourselves on a day in April, eight years after we first started out together. Thanks for sharing it with us.” 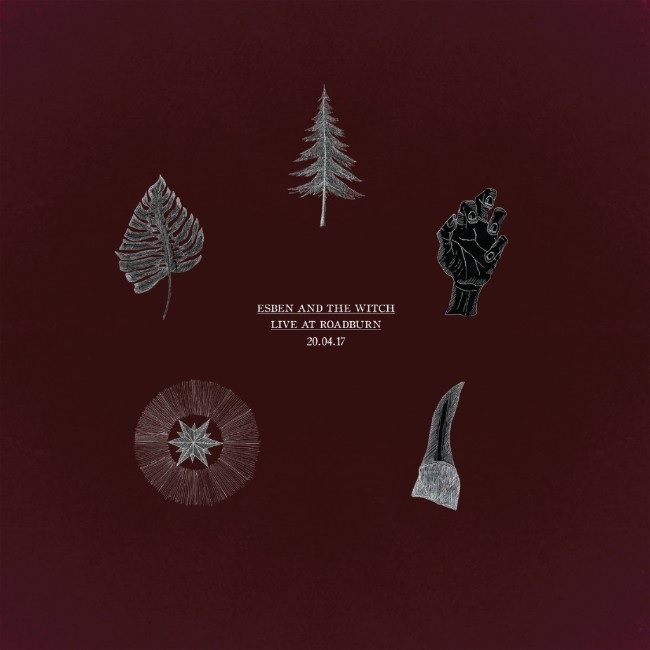