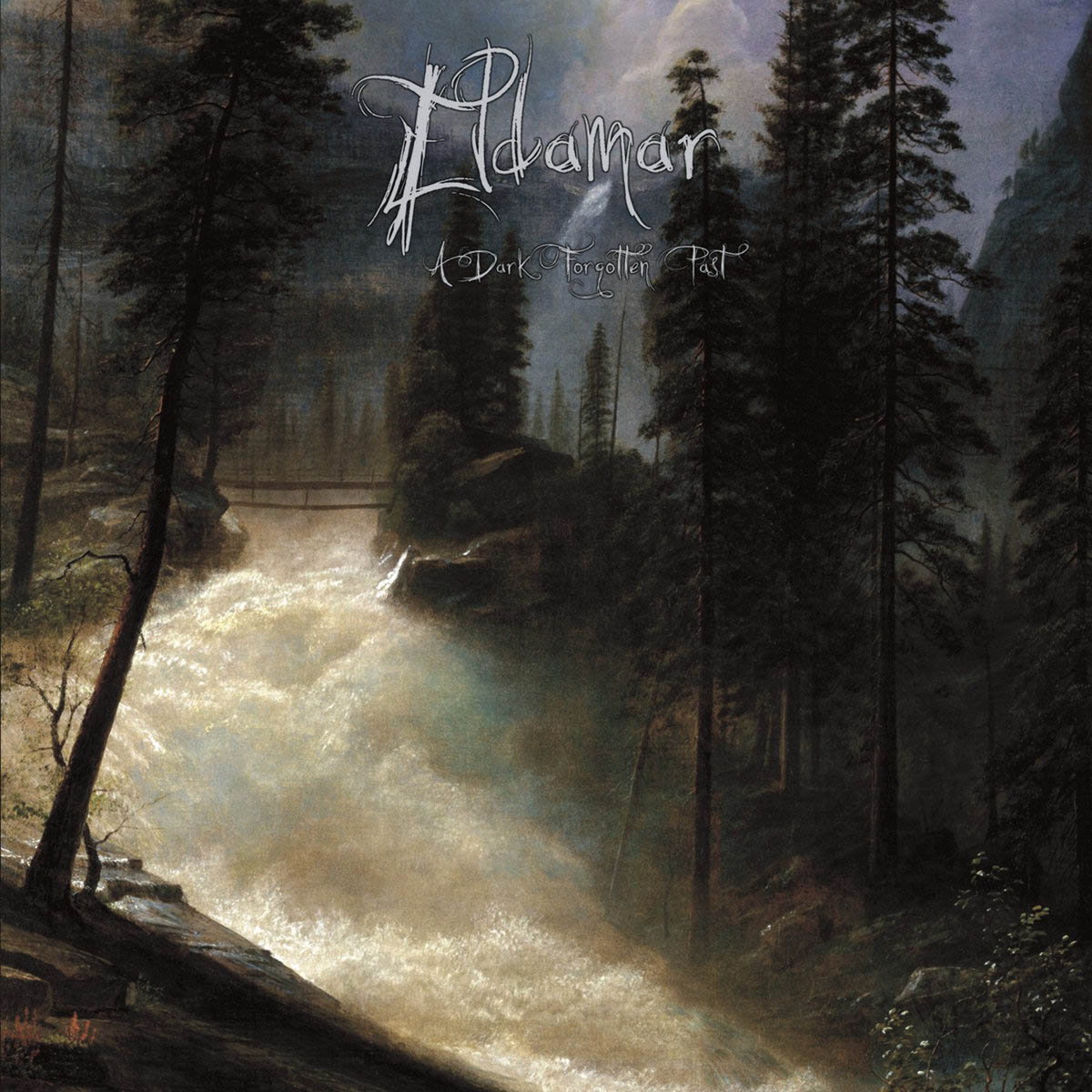 If “black metal soundtracks” ever becomes a thing, Eldamar’s commercial success is guaranteed. While A Dark Forgotten Past is a definite evolution in terms of musicianship from the prior release, Dreams of Nature, it is both a darker and, if possible, more ambient record, too.

The album fails to stand out against more traditionally arranged atmospheric black metal – like Drudkh or Mgła – due to its greater focus on the moody soundscape aspect than on the black metal elements. When the guitars and drums do make themselves known, though, it’s a grand occasion (such as on “A Secret by the Branches”, my personal favourite), hallmarked by crisp tone and sensitive melodies. However, the keys and pads are really what drive every composition with the more ‘expected’ metal instruments playing a supporting role.

Unfortunately, that’s precisely where Eldamar lets itself down; a bit of remastering, getting the metal more prominent in the overall mix, and A Dark Forgotten Past would rival the likes of Austria’s Summoning – whose latest release, With Doom We Come, blends bleak atmospheres and bombast to perfection. As it is, the songwriting recipe Eldamar follows on this record, coupled with its crystalline keys and overly ambient production tends to the formulaic, as individual tracks blur together into a longer montage of sword-and-sorcery soundscaping. Hence my introductory comment: as the separate songs merge into one entity, this easily becomes background noise, more suited to a rainy afternoon’s roleplaying than a chill night of raised horns and corpse paint. And while that latter activity may not be the purpose behind Eldamar, I do find myself craving a touch more steel and a touch less velvet. [1]

That said, A Dark Forgotten Past is a beautiful exercise in melancholic atmospheres; easily comparable to Wolves in the Throne Room’s Celestite or Burzum’s Hvis Lyset Tar Oss. and a great addition to the Northern Silence Productions roster. It will definitely feature in future playlists, but as individual tracks rather than the album in its entirety.

A Dark Forgotten Past Track Listing:

01. Return of Darkness
02. Another Journey Begins
03. In Search For New Wisdom
04. A Secret By The Branches
05. Ancient Sorcery
06. The Passing
07. New Understanding

Stream the entire A Dark Forgotten Past album here.

Footnotes:
1. Australia’s Aquilus fell into exactly the same trap on 2011’s Griseus – crafting a gorgeous record that, as a single entity, played like an Elder Scrolls-esque game soundtrack.