Dutch melodic death metal band Purest of Pain has announced the release of their debut record Solipsis on March 1st. From the album, the band has debuted the first single “Terra Nil” which you can check out below! The song combines Scandinavian metal influences with groove, ambiance, tone and melody.

Purest of Pain is led by guitarist and primary songwriter Merel Bechtold of Delain, who has also performed as part of MaYaN and The Gentle Storm/Anneke van Giersbergen. The new album has been many years in the making and its completion was aided by a successful online crowdfunding campaign on Indiegogo. Purest of Pain have opened for bands such as Opeth, Textures, Suicide Silence, Unearth and Attack Attack! and performed an unforgettable set at Wacken in 2014. Solipsis contains fourteen brutal and emotional tracks, produced by Merel Bechtold with recording done at Mantis Audio Studio.

Guitarist Merel Bechtold commented, “Solipsis is a guitar oriented record, is has been recorded as organic as possible: partly at home, partly at Mantis Audio Studio. The song ‘E.M.D.R.’ is written by fellow guitarist Michael van Eck. All the other songs were summoned by myself. The lyrics are written by vocalist J.D. Kaye. And even though the music is at times technical and challenging, it’s undeniably driven by relentless groove, enhanced by hugely melodic passages, wonderful tone and moments of ambient clarity.” 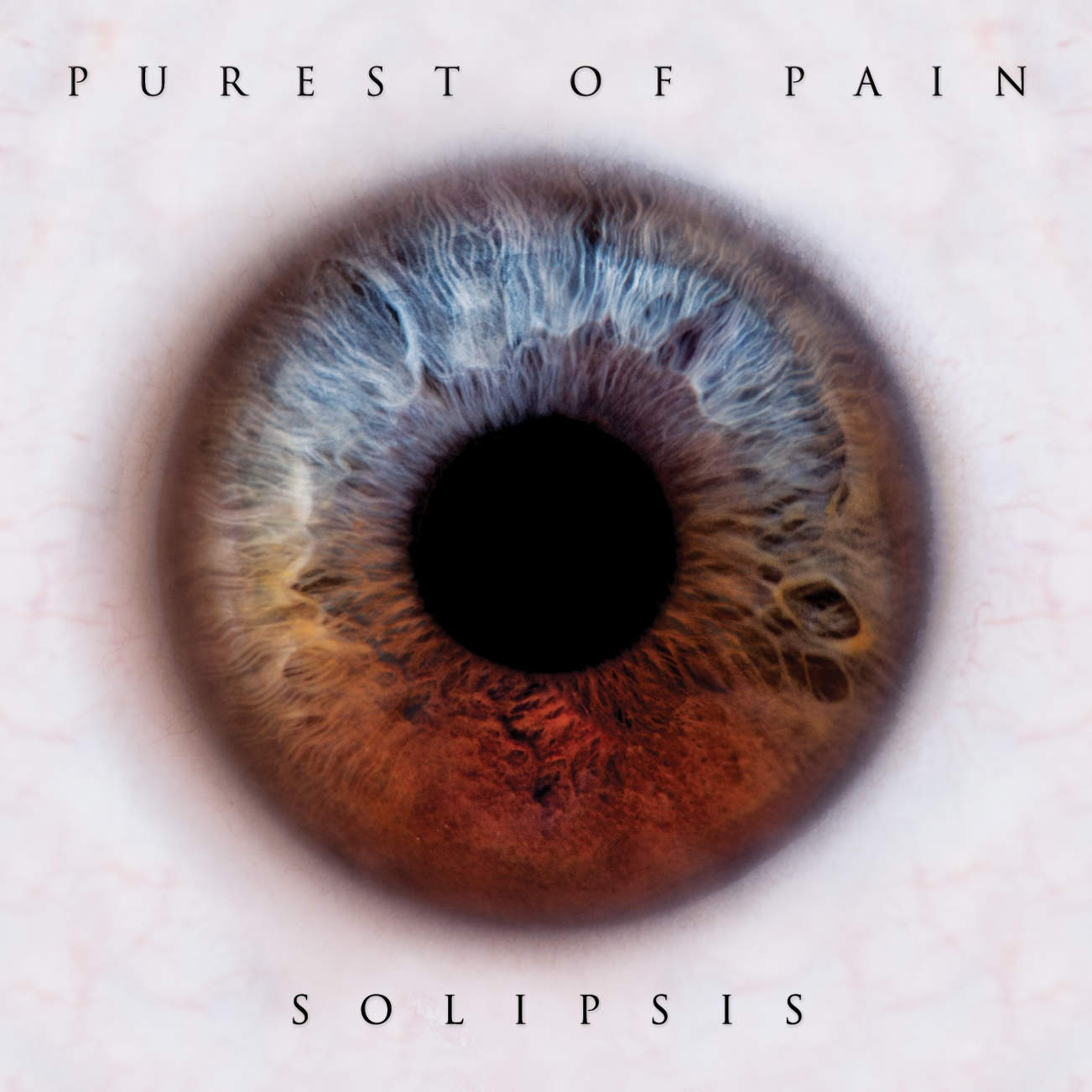