Destroyer 666 have released a stream of the song “Call of the Wild,” from their new mini-LP of the same name. The album features three new songs as well as a re-recorded version of their cult classic, “Trialed By Fire.”

No strangers to the scene, Destroyer 666 are back spitting fire. The band has become a legend within the realm of the underground extreme metal scene, having toured behind a number of highly-acclaimed albums, including Unchain The Wolves, Cold Steel…for an Iron Age, Defiance and Phoenix Rising. 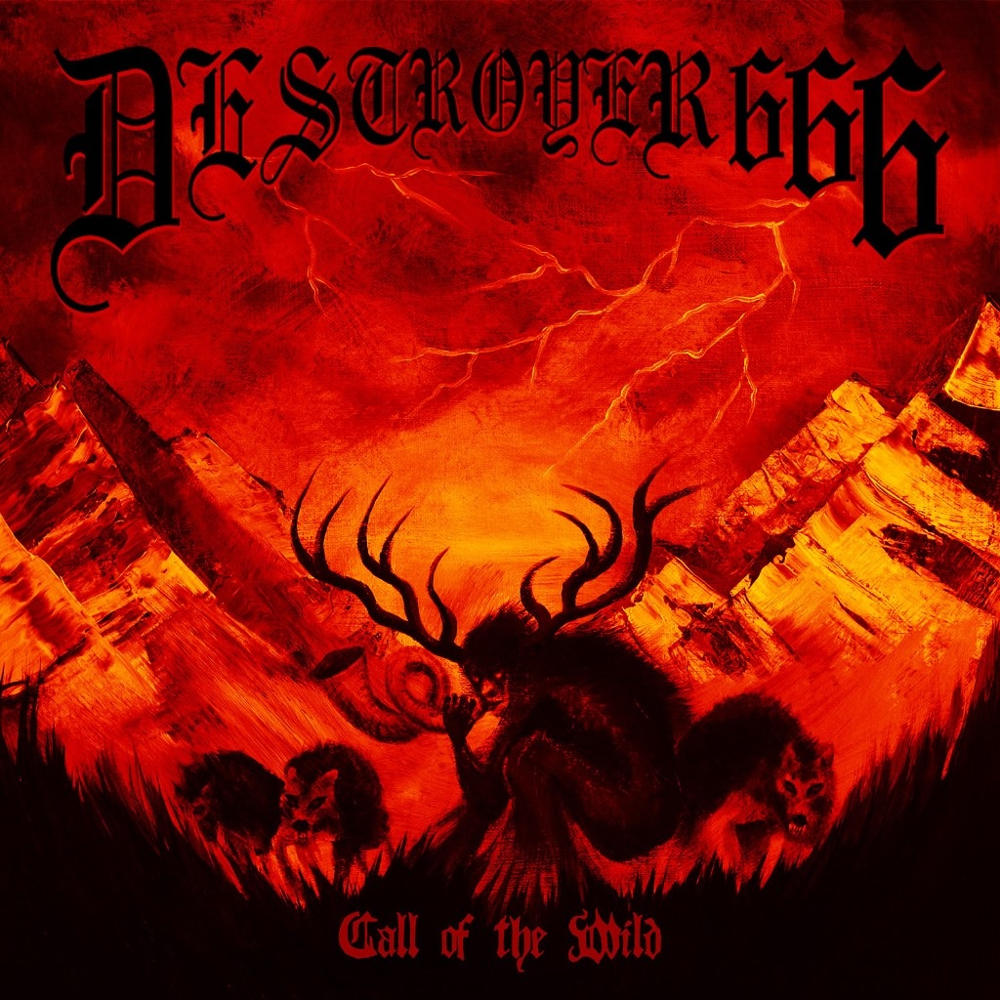