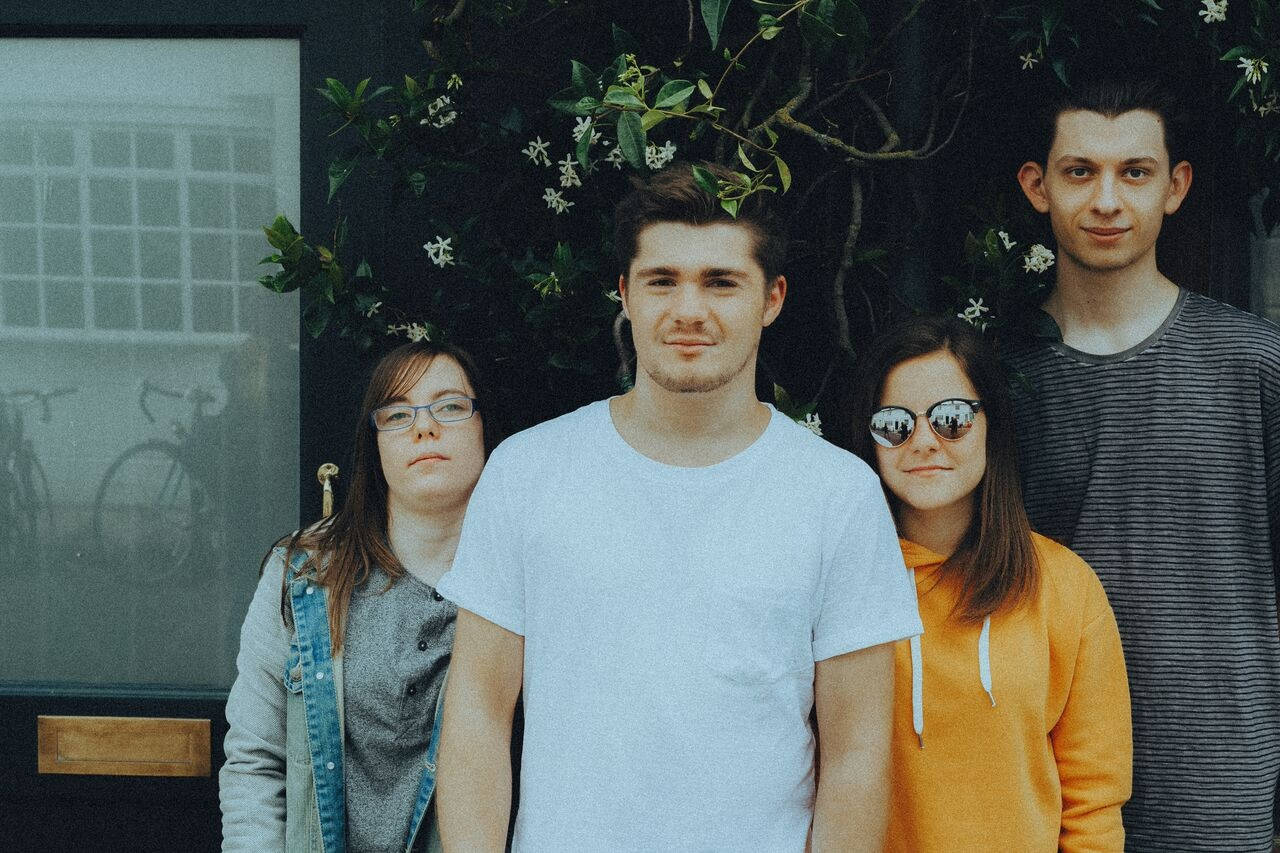 After the release of the emotionally charged first single “Let Me Go” at the end of 2017, Evertim has released the follow up track “Tuesday.” Recorded at The Ranch with Neil Kennedy and Daly George (Creeper, Milk Teeth, Boston Manor), Evertim are a Brighton-based quartet with a new EP featuring four new tracks.

Commenting on origins of the track, vocalist/guitarist, Alex Tuck explained, “Around 18 months ago, I lived in this house in the middle of nowhere with my ex-girlfriend, during which time I wrote the music for this song – it’s now one of my favourites to play live. The music itself has a brooding Boston Manor/Moose Blood vibe, but it’s probably our poppiest song to date!” 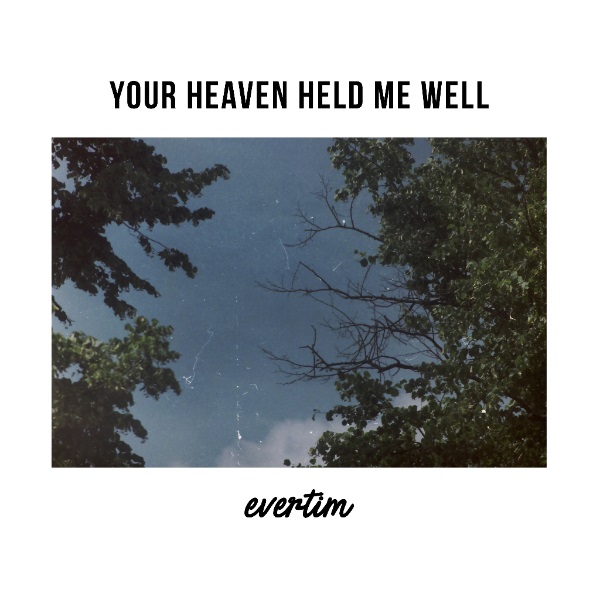