Rise Records has announced the new release of Blessthefall’s latest record, Hard Feelings on March 23rd. The album was produced by Tyler Smith, along with some additional production by Matt Good and Howard Benson. From the album, the band has released a video for the new single “Melodramatic.”

“It’s not often a band like ours, that’s been together for nine years, that has five full-length albums, and that survives the ups and downs of the music scene, gets a chance at a fresh start,” said singer Beau Bokan. “We’re here to say that we feel brand new again. Signing to Rise has rejuvenated us as a band and we couldn’t be more excited. They encouraged us to be ourselves and to continue to write the music that we wanted.”

He continued, “Our new album Hard Feelings is a culmination of everything we love. It has all the old Blessthefall feels, along with a fresh new sound that will knock you off your feet.”

Blessthefall will spend the months leading into the album’s release on tour with Of Mice & Men, Cane Hill, and Fire From the Gods. 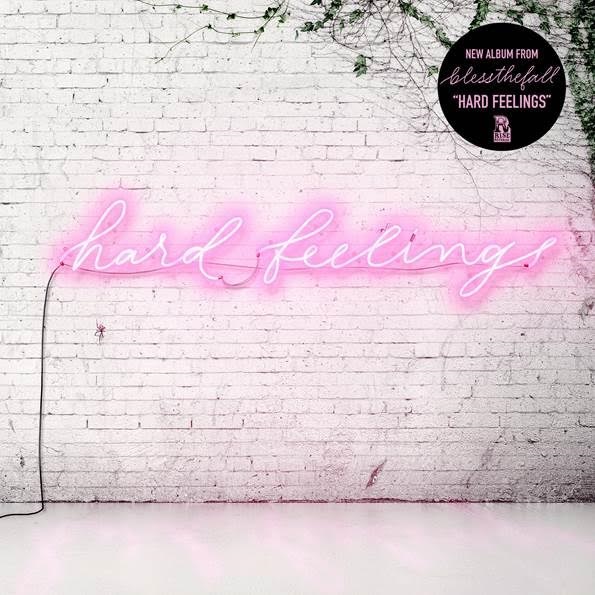