Montreal, Quebec’s Beyond Creation have announced three North American festival appearances coming up this winter and spring. Among the dates announced include an appearance at Trois-Rivières Metalfest that will be in support of Despised Icon. They will also appear at Modified Ghost Festival in Vancouver, as well as be a part of the massive 70000 Tons of Metal with Cannibal Corpse, Goatwhore, Meshuggah and many more. Beyond Creation most recently released Earthborn Evolution. 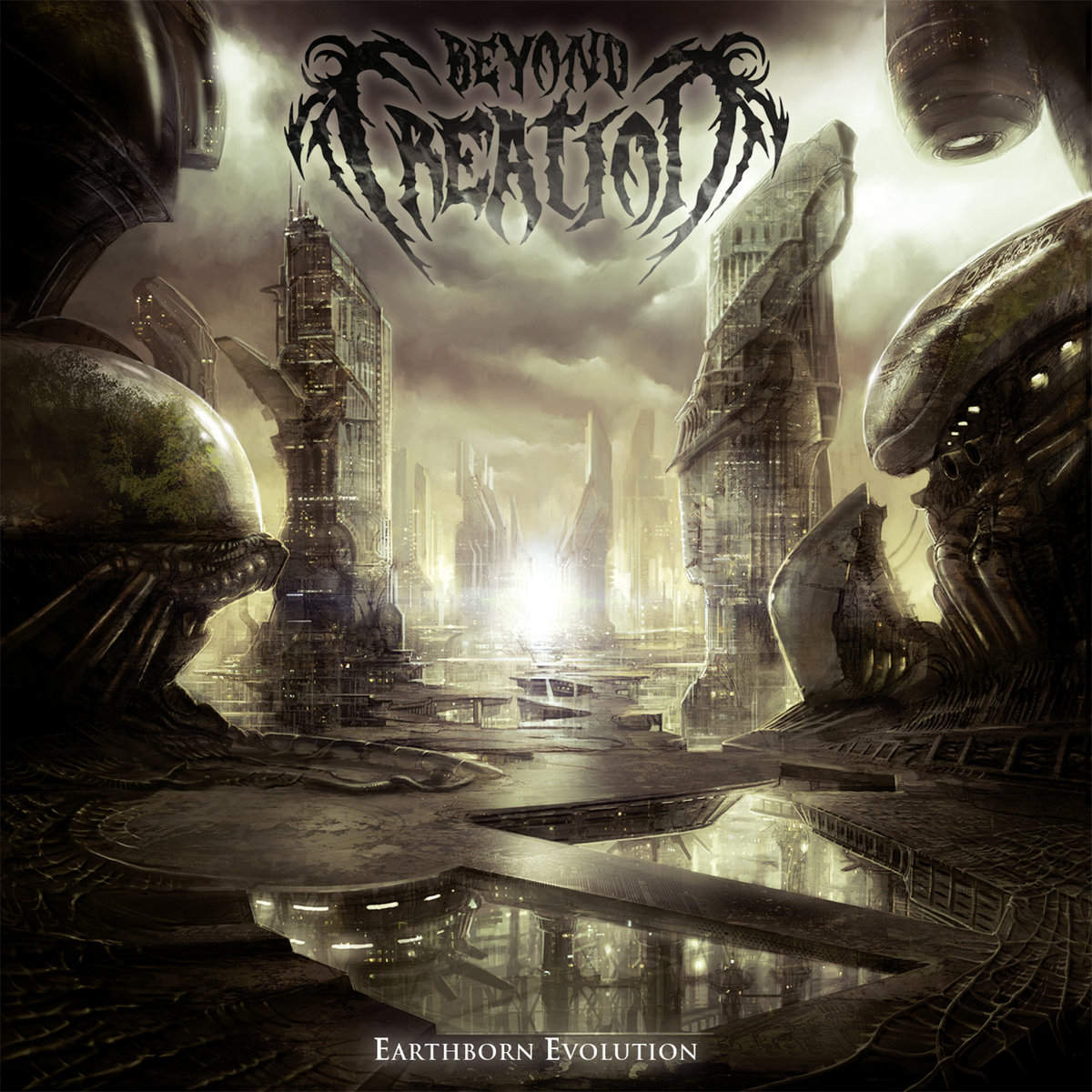