Black metal has always been associated with Satanic blasphemy. Although this has become something of a tired stereotype, it’s enjoying a new lease of life at the moment, thanks in no small part to the mysterious Polish group Batushka, who were on stage at Bristol’s Thekla on 12th January.

They brought with them two support acts, the opener being one-man Swedish death-industrial act Trepaneringsritualen. To be frank, it wasn’t good. His music works far better on record, where its eeriness is allowed to build slowly as it claws its way into your nightmares. On stage, it was just him, dressed in the hood of one being hanged. He looked like a biker-gang version of DC villain The Scarecrow, and screeched into a microphone. Keeping the hood on gave him an air of menace and threat. Without it, it was just his synth, and him leering and gurning at the audience, and wobbling occasionally as if he may have had slightly too much liquid courage. Not eerie or scary, and though the music was good, it was stretched too thin over the venue space to work properly, even in as intimate a venue as Thekla. That, and it took twenty minutes for the scratching of static to build into something that might have deserved the label of climax.

Once the disappointment of Trepaneringsritualen was cleared away, Swiss black metal group Schammasch took to the stage. The fact that they had a replacement drummer did not seem to put them off in any way, and they stormed through their set. Though it was more focused on their more recent album The Maldoror Chants: Hermaphrodite than on their triple-disc magnum opus Triangle, they still caught the audience’s attention. Making the fog machines work overtime, they were wreathed in backlit mist, giving them a potent air of mystery and grandeur. Although they rarely moved, the brooding atmosphere they created was intriguing enough to keep the audience’s attention. Should they ever tour Triangle in full, make sure you’re at the barrier.

The night’s final and most superlative reading was taken from the Gospel of Batushka, Book 1, Chapters 1-8, known simply as Litourgiya. Their mystery and intrigue was fuelled by the stage set-up that preceded them: a lectern, on which was placed a framed image of their artwork, was set such that it looked as if the audience were the ones reading from it and the band were the ones in front. Because the lead singer takes the role of the priest, this would be an incredibly blasphemous act in the Slavic Orthodox Church, according to one concert-goer’s whispers to his friend. So, the evening’s climax was off to an excellent start.

Other accoutrements came out, including two elaborate candelabra, and a podium on top of which sat a genuine human skull. I’d like to say that the group came out to a hushed, reverential audience, but no British audience I’ve ever been a part of has been capable of giving an artistic performance its due reverence. I concede that the whoops and cheers did serve to show just how popular the band has become, even if they somewhat broke the spell being cast. However, audience rudeness was cast aside as soon as they started playing. Litourgiya is a singularly brilliant album, and to see it played live in full, with all the ritual that accompanied each of the relevant ‘Yekteniya’ (liturgy) – including the use of a thurible, and the crossing of two candles behind the skull in what was no doubt an act of pure blasphemous perversion – was astonishing. 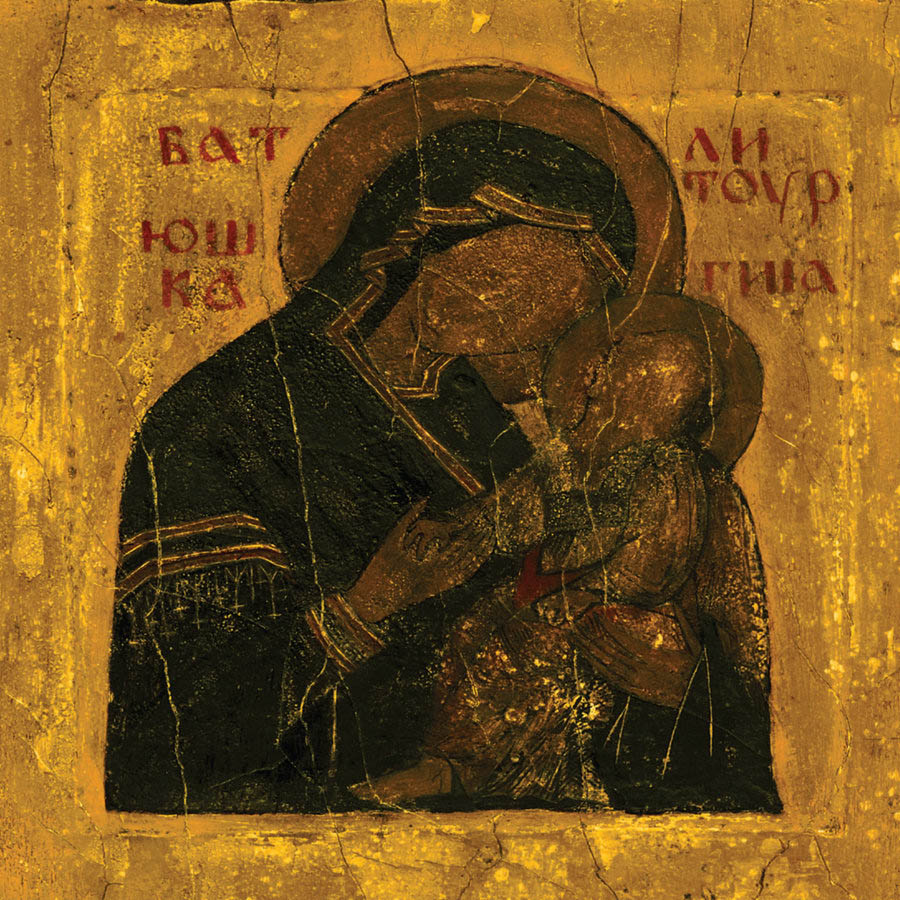 Much like Schammasch, the band did not move much on stage, but they didn’t need to. The atmosphere created by the set dressing, combined with the gorgeous monastic vocals from the lead singer and backing vocalists, were absolutely arresting, just as the demonic black metal howls were terrifying. Given the relative lack of theatrics (no pyrotechnic displays, no elaborate cardboard tanks, etc), the blasphemous set and the brilliant music were able to do much of the talking, as if we were a congregation being preached to at a Black Mass. It had all the mesmerising qualities of watching a very well-done psychological horror film, one in which nothing much may happen, but it’s so atmospheric, so arresting, that one cannot help but be hooked the whole way through, even if you leave feeling somewhat unsettled. One slight criticism was that the near-falsetto on “Yekteniya VI” couldn’t quite be replicated on stage, but this was a minor flaw in what was otherwise an incredible performance.

At the end, the front few rows were ‘blessed’ with ‘holy water’, the relative sanctity of which may have been doubtful given the pure blasphemy on display; a fitting end to what will likely rank amongst the best gigs of this year.