M. Shadows, Synyster Gates, Zacky Vengeance, Johnny Christ and Brooks Wackerman rolled through Hamilton on one of three live performances in Canada supporting The Stage World Tour. The tour routed through to Centre Vidéotron, Quebec City on January 19th, Canadian Tire Centre in Ottawa on January 21st and then tonight in Hamilton – With the stage set up the length of the FirstOntario Centre, a first for me seeing a show here like this.

The stage set-up, lighting, and multiple video displays this evening were all top-tier, and the band left everyone in the venue cheering for more. Support this evening came from both Breaking Benjamin and Bullet For My Valentine, rounding out a fine triple bill of excellent stadium rock. 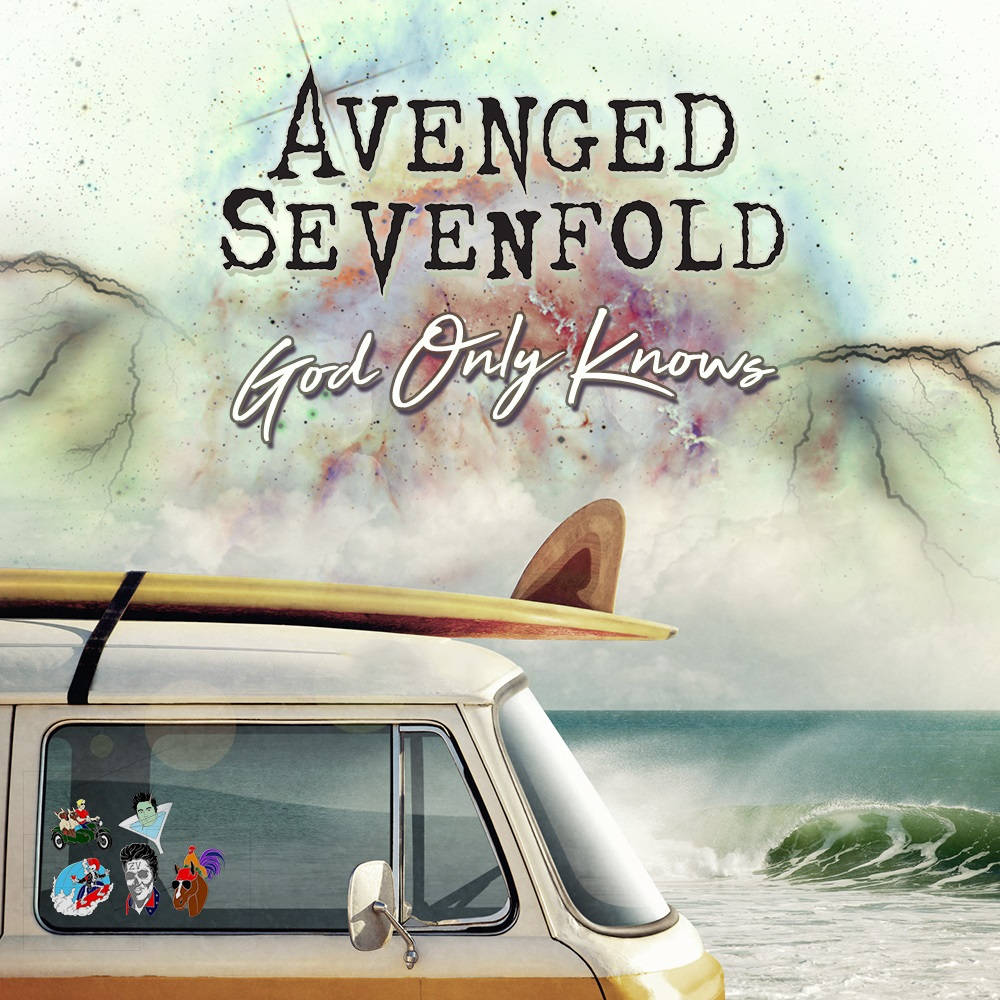