There have been few bands like the Misfits. For starters, almost all of the Misfits’ success came during the decades in which the “classic lineup” was inactive. In turn, the group holds the distinction of playing small clubs in its few years together then reuniting decades later to play arenas without ever having a hit single. Furthermore, songs by the Misfits have been covered by many major artists including Metallica, Guns N’ Roses, My Chemical Romance, AFI, Dropkick Murphys and Trivium.

When the Original Misfits announced a show at Los Angeles’ The Forum — following a limited run of two Riot Fest appearances last year — it sold out in less than 60 seconds. Shortly after, a gig at the MGM Grand Arena in Las Vegas was announced, and that fortunately coincided with an already-planned trip of mine to Vegas. However, there were a few bits of weirdness attached to the show in Nevada:

– The advertising made this clear that no phones or smartwatches were allowed inside the arena. Was this the doing of a self-conscious Glenn Danzig? An attempt to get Misfits fans to entirely focus on the performance? A hint of a live DVD or TV special being filmed? This was never revealed, and this circumstance soured the moods of many fans who wanted to have visual proof that they saw the Original Misfits.

– The promotional materials for the show did not make it clear who was in the band’s lineup besides vocalist Glenn Danzig, bassist Jerry Only or guitarist Doyle Wolfgang von Frankenstein. Turns out it was guitarist Acey Slade (Murderdolls, Joan Jett) and former Slayer drummer Dave Lombardo. These would have been good things to know as both are solid and respected players. A lot of the posters also didn’t note that FEAR and the Alkaline Trio were opening the show. This was a solid triple billing that most attendees seemed not to know about in advance.

This is the band’s official announcement about the MGM Grand show!

– The members of Misfits did not do any notable press to promote these shows. A widely-circulated rumor is that the Misfits reunion came about as part of a legal settlement between Danzig and Only. In turn, a lot of people were suspicious of Danzig and Only not being in good terms, with this being a cashgrab. An interview or two could have deflated that tension publicly; the two musicians were seen joking around with one another onstage during the show.

All of that said, if you were a long-time Misfits fan, you probably would have loved this concert. The set was mainly focused on songs from Walk Among Us and Static Age. Very muddy sound mix aside — perhaps the worst sound-related production I have heard in an arena, based on all the feedback from Danzig’s microphone and the over-distortion on the guitars — the band sounded well-rehearsed and energetic. The stage was full of cool props and the video screens had plenty of fun content. The songs were performed at their original tempos and in their original keys. Most of the players were in great shape and still looked the part. So, by no means did this come across as sad or low-budget.

But where does a reunion like this go? Do Misfits fans want to hear new material? Can this reunion pack arenas in other markets? Are Danzig’s claims of wanting to retire from touring legit? We will have to wait and see how everything plays out, but my hunch is that Misfits could pair up with another popular classic punk band — like The Descendents, Bad Religion or NOFX — and pack arenas everywhere there is a true alternative radio station. If not that, then a co-headline situation with one of the major bands who Misfits inspired.

Ultimately, if The Beach Boys’ “50 Tour” was able to take Mike Love and Bruce Johnston’s touring ensemble up from small theaters and secondary market festivals into the arenas of primary markets, then why not a bunch of newly-reunited, groundbreaking and influential punk icons? The sky is the limit if Danzig, Only and crew can keep performing at this level — but cut it out with the “no phones” crap. 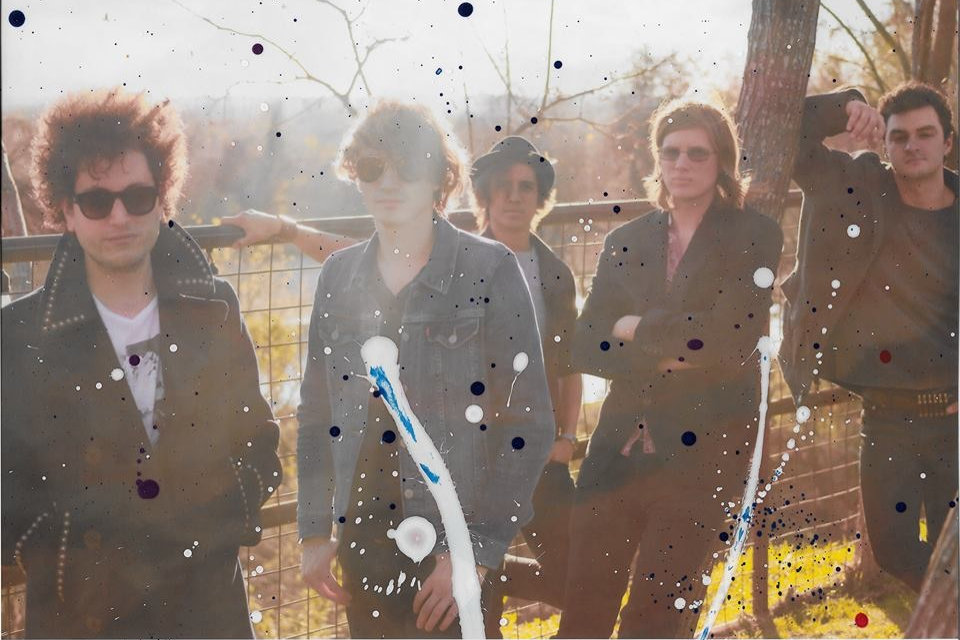 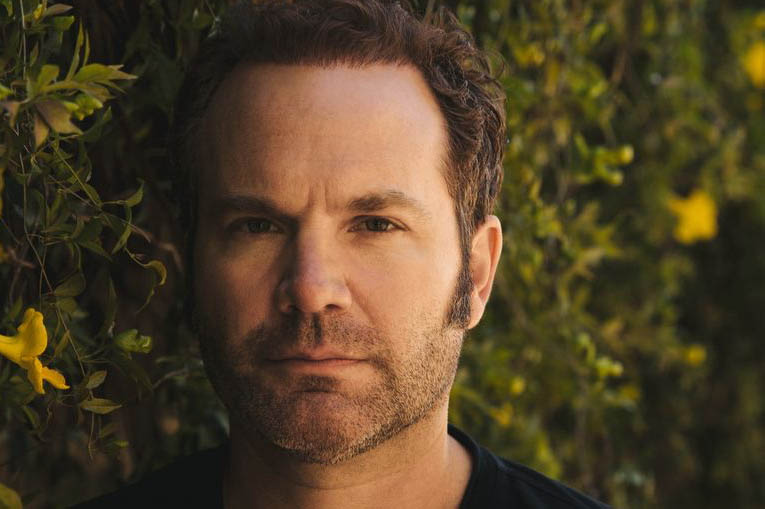 Five For Fighting Interview; John Ondrasik on Working with Jim Brickman, Entrepreneurial Success, and Why Gary Sinise is Awesome