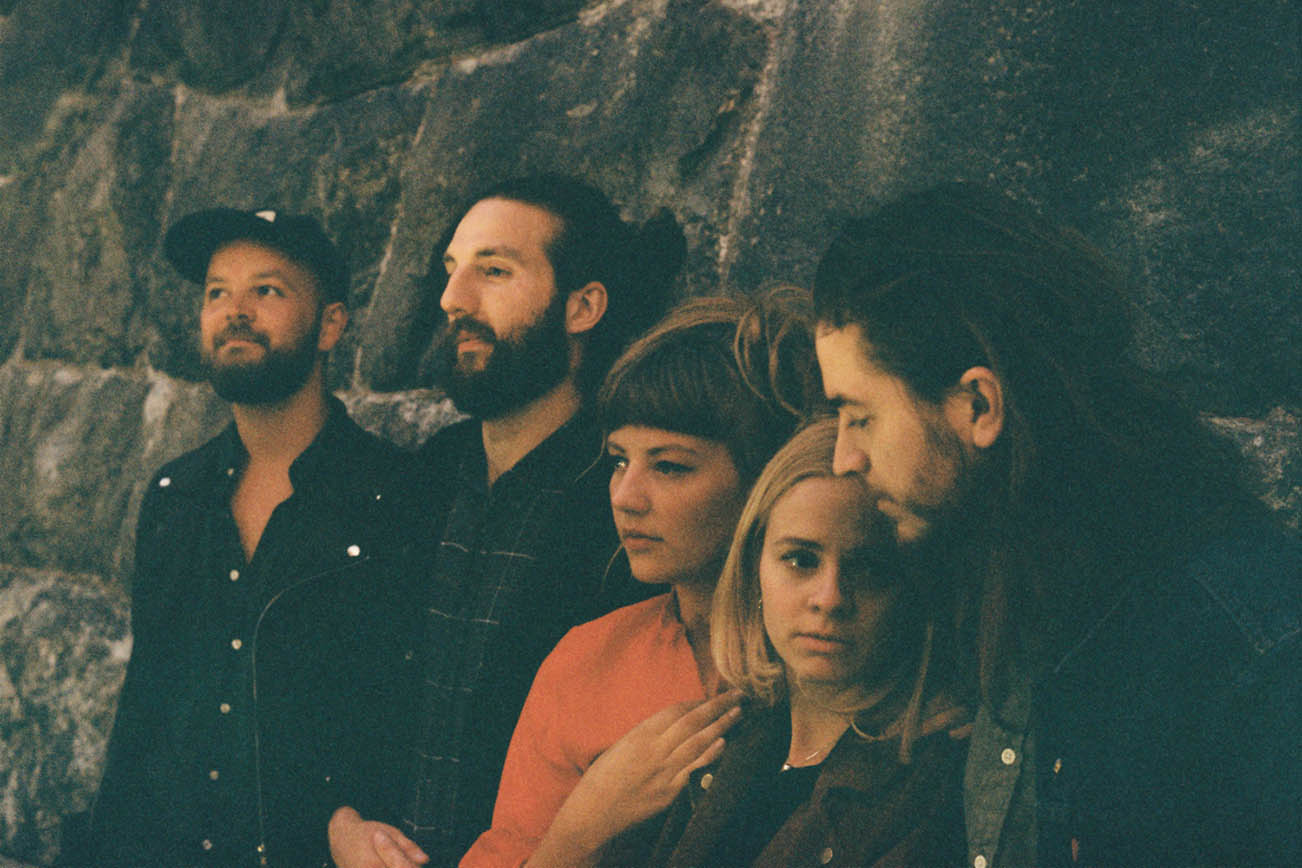 Stockholm, Sweden’s psych-folk quintet Villa Rivercat are a day away from dropping their glorious new studio offering Days and Weeks and Hours (December 8) via NIWI Records and we want you to hear it first!

Every one of you motherfolkers (noun: a person whom greatly enjoys folk music) out there needs to heed our advice and get hip on this band ASAP. Hanna Fideli Fritzell (lead vocals, guitar), William Lindberg (bass guitar, vocals), Ida Säfström (vocals, violin, harmonica), Jonathan Vester (lead guitar) and Karl Geisler (drums, percussion) joined forces as recently as 2015 in Dalarna, Sweden’s forests and emerged with a natural, ethereal, and enthralling blend of folk, indie, pysch and, of course, rock. Days and Weeks and Hours is already our new favourite soundtrack for hungover, sleepy and sun-kissed Saturdays… join the train.

Commenting on the album, our new folk friends said: “We recorded most of our stuff in a house back in Dalarna. The recording process was very thorough thanks to our producer. For example, we could spend almost three hours just to get the hand claps sound right. However, the result turned out to be better than we could have ever imagined.” 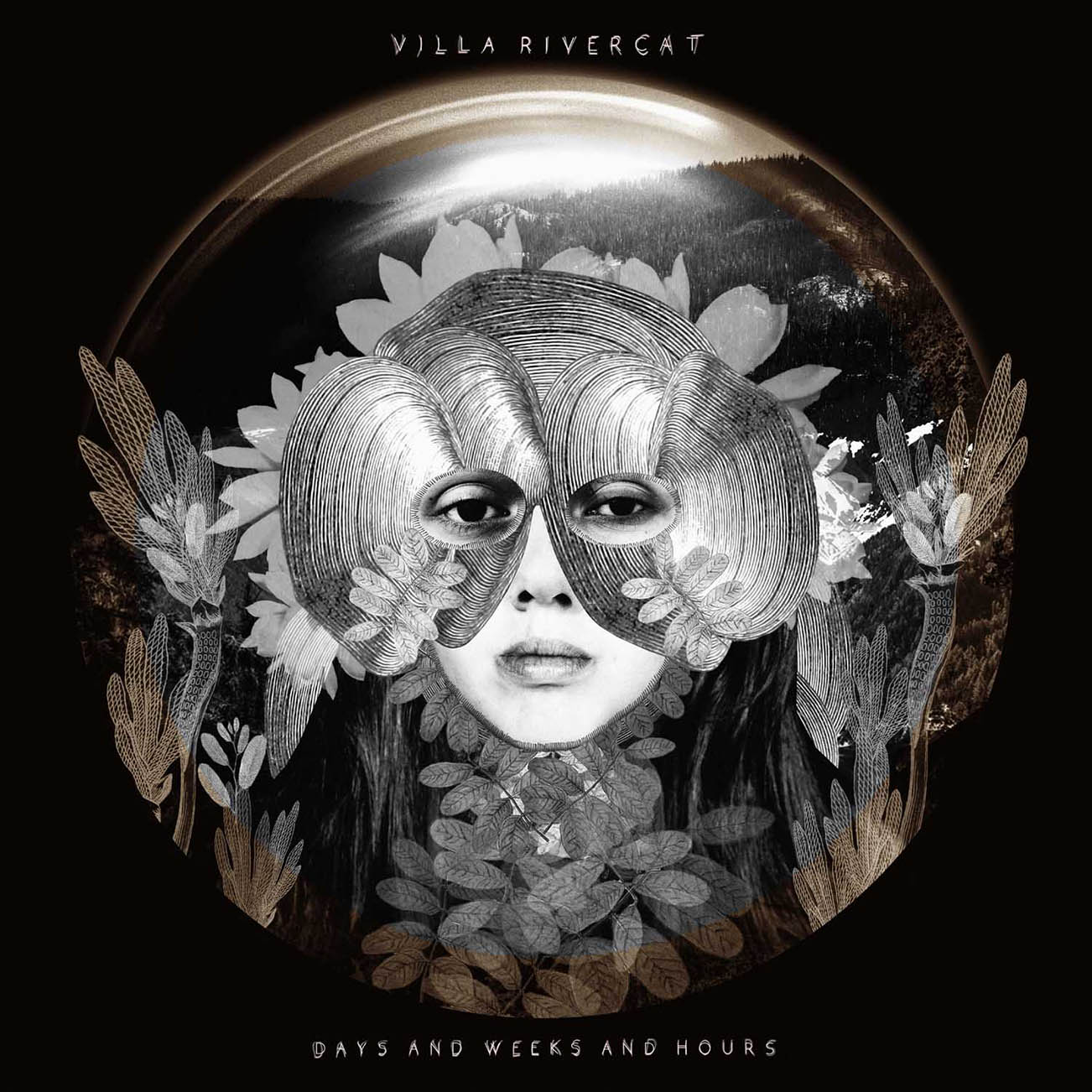