Have testicles, or the female equivalent thereof? Well, kiss them goodbye! Los Angeles-based band Interstelar are about to rock them right off! The group issued their album Resin on June 22, 2016, and just followed up with a vinyl version via Kozmik Artifactz, both of which can be purchased via Bandcamp. Now, to further whet your appetite for these spacey heavy rockers, we’re offering an exclusive download of the title track “Resin”.

We also recently caught up with vocalist and guitarist Jason Kothmann to get more insight into this incredibly talented act, and the new music.

Interstelar strike me as a band with a big sound and big agenda. What is the overriding theme of the album, if there is one? After people hear it, what do you hope they take away?
Jason Kothmann: Interstelar has always played at ridiculously loud volumes. I always tell people that we’re not a metal band, just a really fucking loud rock and roll band. Like really, REALLY LOUD. I used to think it was a liability that we played so loud, but finally decided to embrace the seismic activity. After years of gigging and rehearsing at volume, Gary (our lead guitarist) wanted to experiment with what he calls “ONE GIANT STRING,” which is, basically the cosmic harmonious alignment of all the strings. The attack and the tone of our strings rhythmically synchronizes into one huge imaginary string when we do it right. As far as the way we approach our heavier material like “Resin” or “Behold”, or even on bouncier tunes like “Hold It”, that’s our bullseye One giant godlike blues riff that makes your booty shake.

As far as the overarching themes go, I didn’t go into writing this album as a concept album but I’ll be damned if it didn’t sort of end up that way. “SiL0” for instance is a message to future historians who will be no doubt be left scratching their heads as to why we decided to skull fuck our beautiful goddess of a planet. I wrote lyrics to “Sequoia” while visiting Yosemite with my dad and my wife, and our family. I was getting melancholy looking at both of them, thinking how sad I would be if they weren’t around anymore. But then you look at these giant fucking trees everywhere that are eight hundred years old. Those trees were there long before we came along and they’re gonna be there long after. I found that enormously comforting.

The one thing that I hope people take away from Resin, and from our music in general, is that the infinite yawning void of space, all the fucking fire in all of the stars… all of everything lies within the center of our souls. The infinite Kozmik Boogie of Rock and Roll will annihilate all obstacles from your life.

There really are riffs-a-plenty going on here, especially on this particular song, the title track “Resin”. How do you write riffs and music? Do you have a method or approach to writing guitar parts?
Kothmann: That riff on “Resin” is a killer ain’t it? That’s a Gary Gladson creation. He brought that sucker in and we all just kind of stared at him in disbelief. We all jammed for a while, then he took it and arranged it. After that it was just everybody dialling in their own parts. “SiL0” was all Pooch, our bass overlord. He dropped that shit right after he joined the band and I was like “who the fuck does this guy think he is writing such a gnarly ass tune?” For a while we were just jamming on those two songs back and forth sort of letting them grow organically into what you hear on the record. I didn’t write the music, but I feel a surge of pride when I play those songs. It’s weird for me to think about where riffs come from. It’s like I’m just sitting in traffic, or cooking dinner and this melody creeps into my head. Sometimes I’ll hum it into my phone, or run grab a guitar. Sometimes you pick up the guitar and a riff just takes on life of its own.

How did Kozmik Artifactz come to be involved in the re-release of Resin?
Kothmann: I had contacted Kai and asked if he’d be interested in helping us get rid of some of these fucking LPs. I actually think those were my exact words, “Hey man wanna help me get rid of these fucking LPs?” I sent him a link and he was into it. I was nervous as hell contacting the famous Kozmik Kai but he is so fucking cool and easy going. We really got lucky.

What’s next for Interstelar? Are you recording new material? Are there tour dates or live shows in the pipeline?
Kothmann: Well, unfortunately, my dad has taken ill recently, so I decided to try and be there for my family instead of really pushing the live shows ahead of the vinyl release, as I had originally planned. The will be live shows in 2018. The guys have been very supportive. I’m Jonesing to get out on stage again and I know the guys are too. Gary, Pooch, PJ and I have started the writing process for the next record. Jesus, it’s so fucking exciting when somebody writes a new song! The new material really pushes our dynamic range: the heavy shit is heavier, and the quiet parts… you can hear a pin drop. We pushed ourselves on Resin, and I could not be prouder of this record, especially the way it sounds on vinyl. The next record, though… Be careful, it might hurt you. 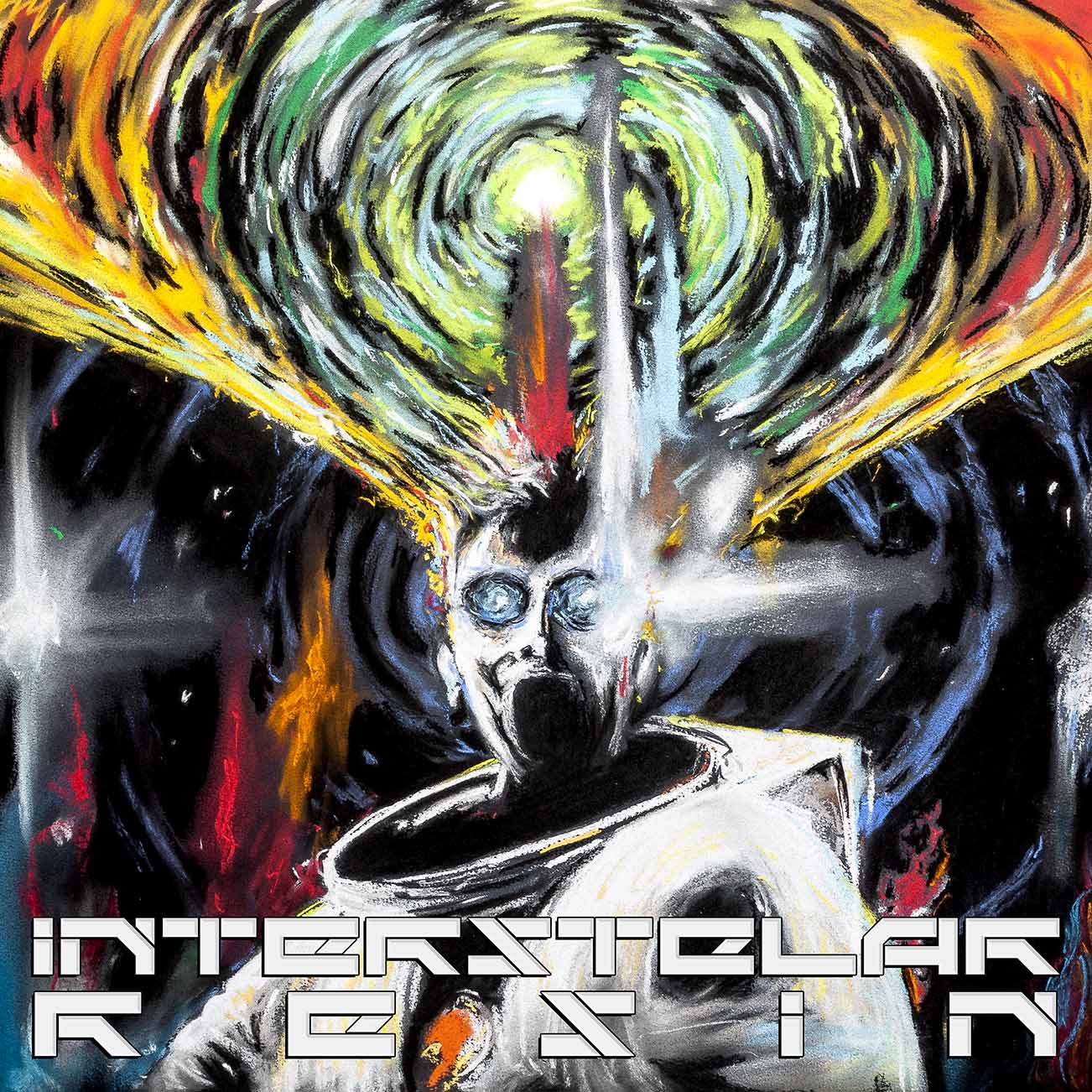 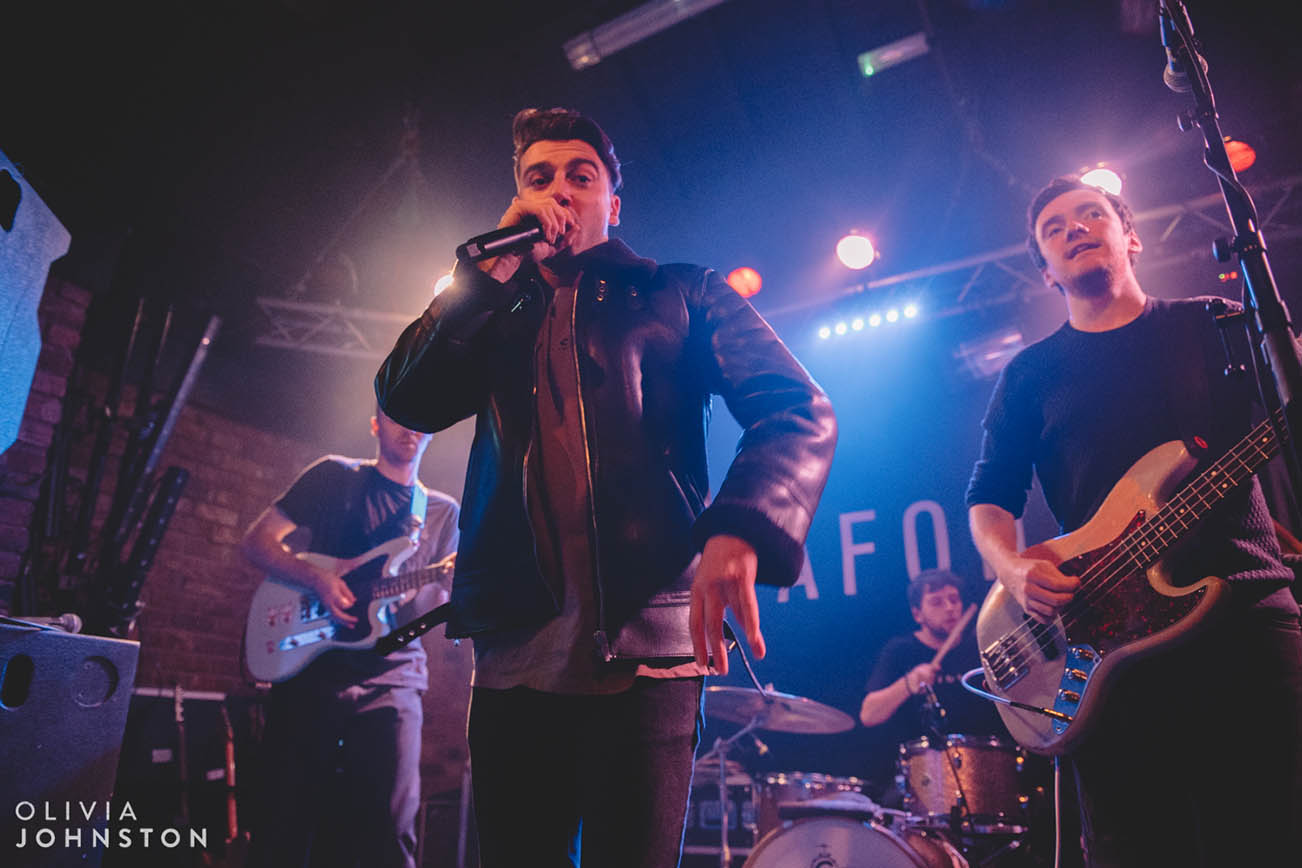 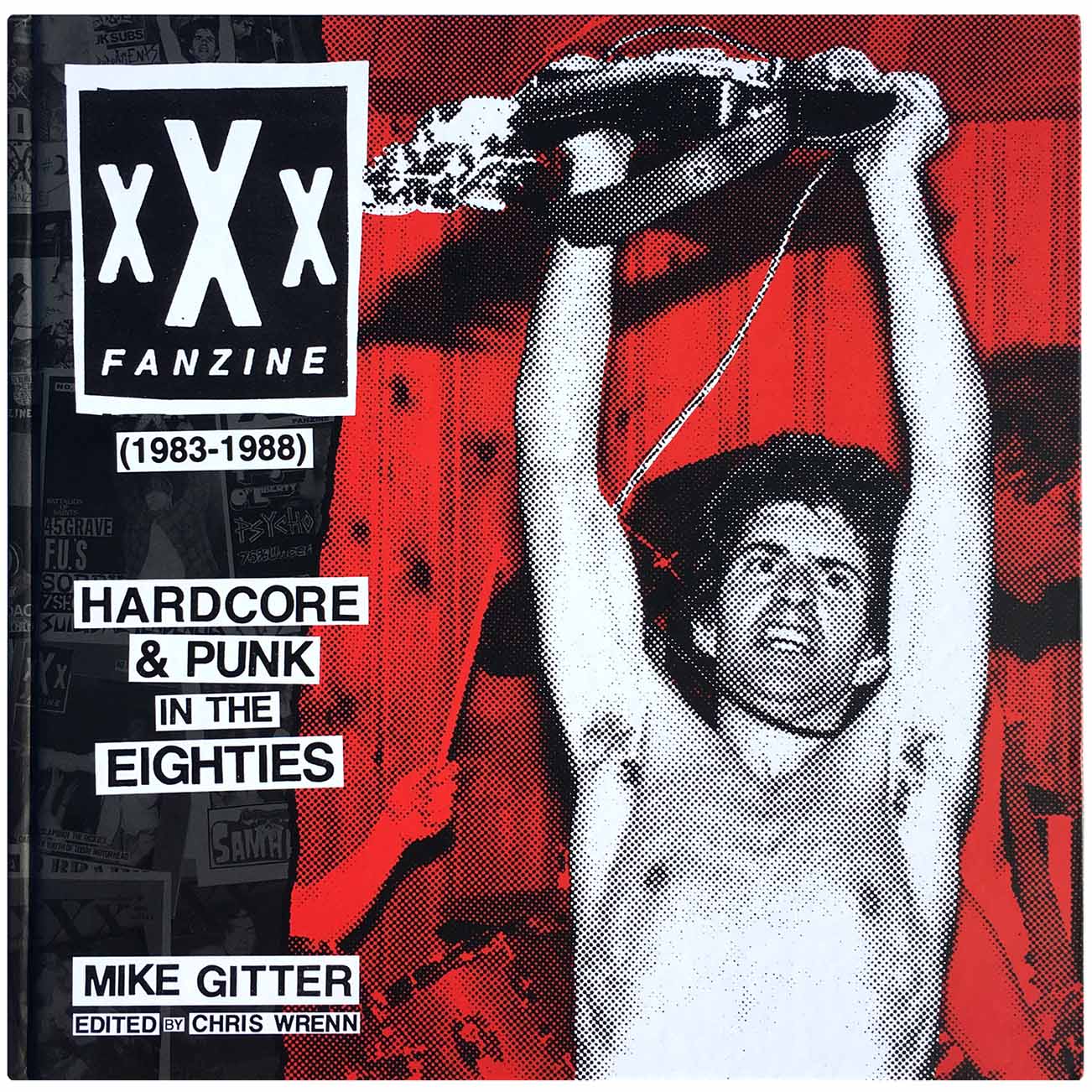