Amy Lee and Evanescence made their long-awaited return from their extended hiatus this past Friday night for a SOLD OUT performance at Sony Centre for the Performing Arts in Toronto. And befitting the world class acoustics of the venue, Lee also brought along a full orchestra. The band is touring on their fourth studio album Synthesis which was released in November 2017, and contains many of the band’s hits re-imagined through an orchestral vision.

Lee opened the show at the helm of her black grand piano playing “Overture”, the first track from Synthesis and went straight into “Never Go Back” from their 2011 Self-Titled release. The 28-piece orchestra, which is different in each tour stop, was conducted with exacting precision by Susie Seiter. This departure from the post-grunge, goth vibe that Evanescence is known for was a welcome opportunity to hear Lee’s vocal mastery in a stripped-down format which let it breath in a powerful new way.

During “The End of The Dream”, Lee’s vocals, along with every plinking note of the xylophone, cut through room and into the souls of the awestruck fans. Many individuals couldn’t contain themselves and peppered Lee with screams of love and adoration. It was a seated show, in a large opera house, and the concert had a vibe as though its petulant rock n roll past had grown into a next level musical masterpiece.

“Hi-Lo”, which was written back during the Fallen album sessions, was recorded and included on Synthesis. The Nine Inch Nails style electronic blips and distorted drum samples melded perfectly with the expertly performed organic string section arrangement. Their smash hit “Bring Me to Life”, while still a haunting anthem, felt slightly underwhelming during the normally bombastic choruses. Most of the orchestral treatments worked flawlessly, this one less so.

The main set ended with the band’s brand new song “Imperfection” which touches on the very real world problems of mental illness and suicide. After a short break, the 3-song encore began with Lee and the orchestra (minus drummer Will Hunt and the rest of the band), for “Speak To Me”, one of Lee’s solo songs. Truthfully, the band was never the focus of the show as they were mostly kept dark onstage. The tour could have been billed as Amy Lee and her orchestra.

The sold-out crowd of clearly devoted fans, at least one of which was dressed in drag wearing a full-length gold sequined gown, and sitting in the front row, hung on her every word. And the 90-minute set didn’t seem long enough. You know those times that you get lost in a performance and conscious time disappears? This was one of those shows. Evanescence will be touring extensively through 2018. 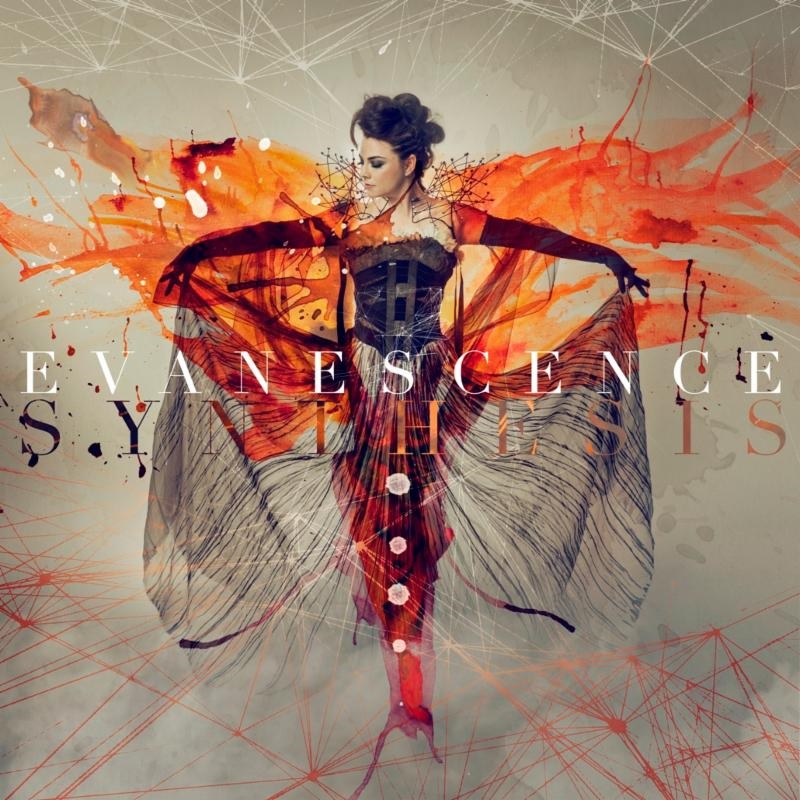 Corrosion Of Conformity – “No Cross No Crown” [Album Review] 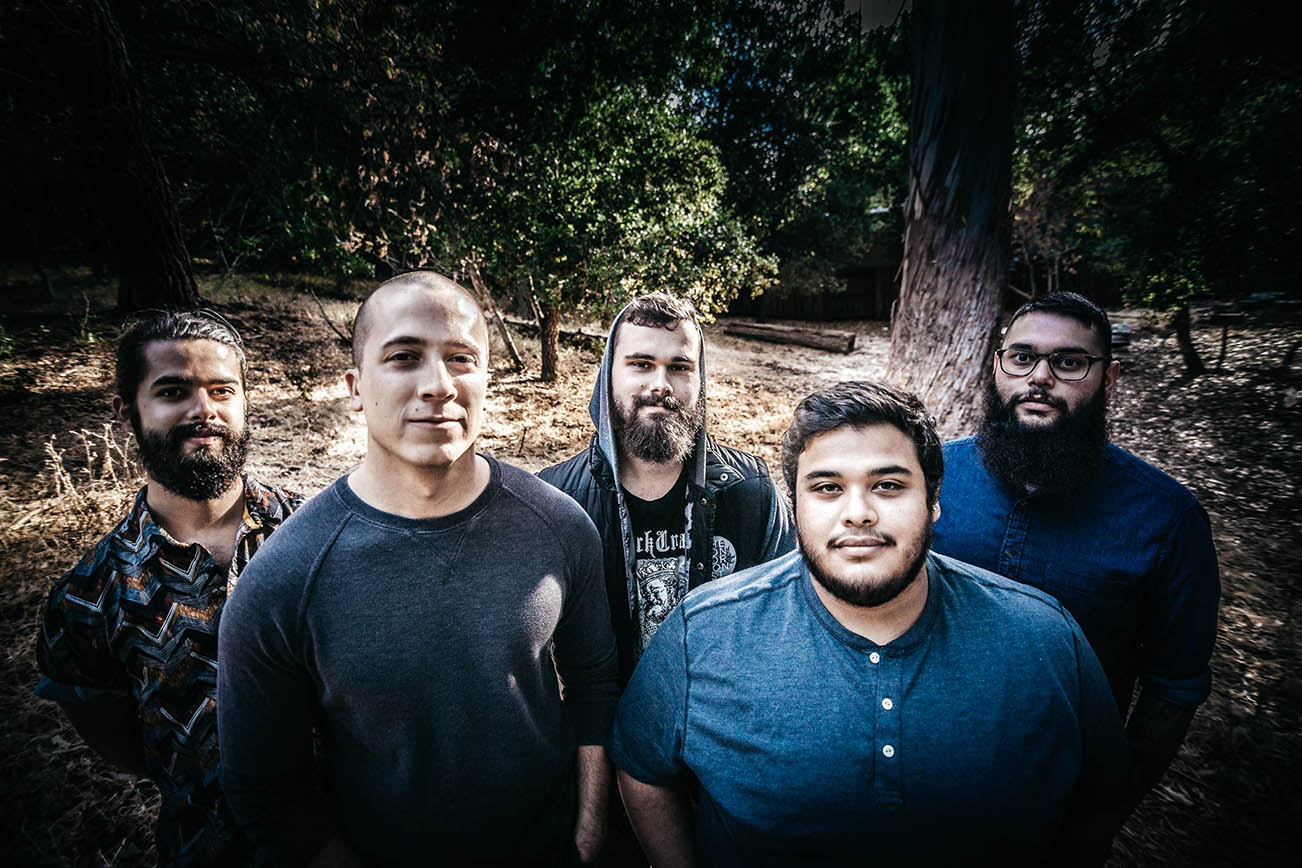 UnCovered: SEA IN THE SKY Discuss Their Cosmic ‘Everything All At Once’ Album Cover Artwork