Almeirim, Portugal’s Drivingwest previously debuted their “Redneck Supernova” music video with us (see below) and now we’re lucky to be offering the same single as a completely free download! Grab your own copy of the high quality MP3 file and, if you haven’t already, get to know the guys’ groove-laden hard rock.

The music video was produced by Bruno Novais, with filming by Nuno Martini and Design Factory, the latter of who also edited the final clip. The track was recorded and produced by Daniel Cardoso (Anathema) at Poison Apple Studios.

We reached out to the band for a comment and they noted of the single, that it’s about, “A journey through the desert of the mind, freedom of actions in an infinite and forgotten imaginary.” 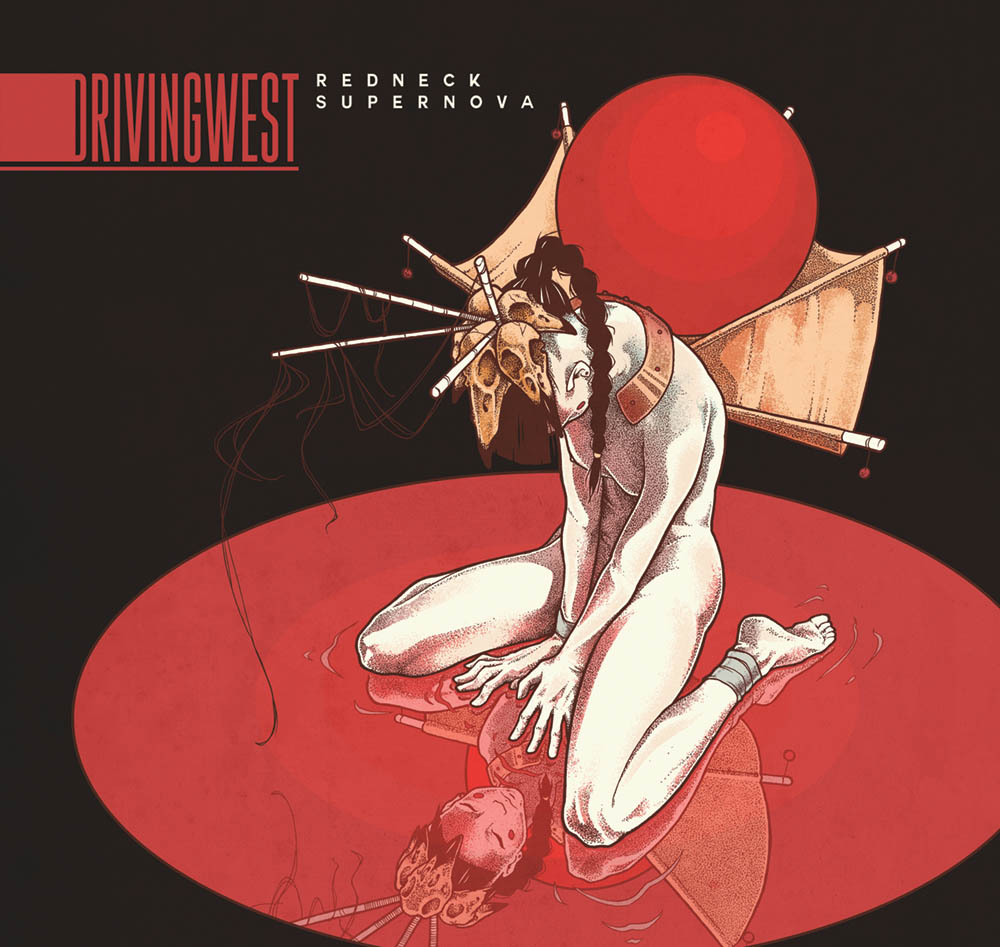 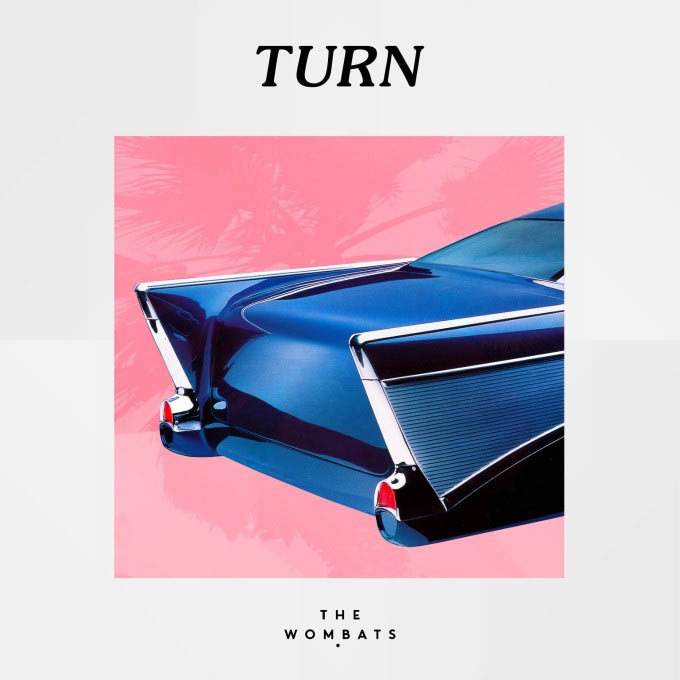 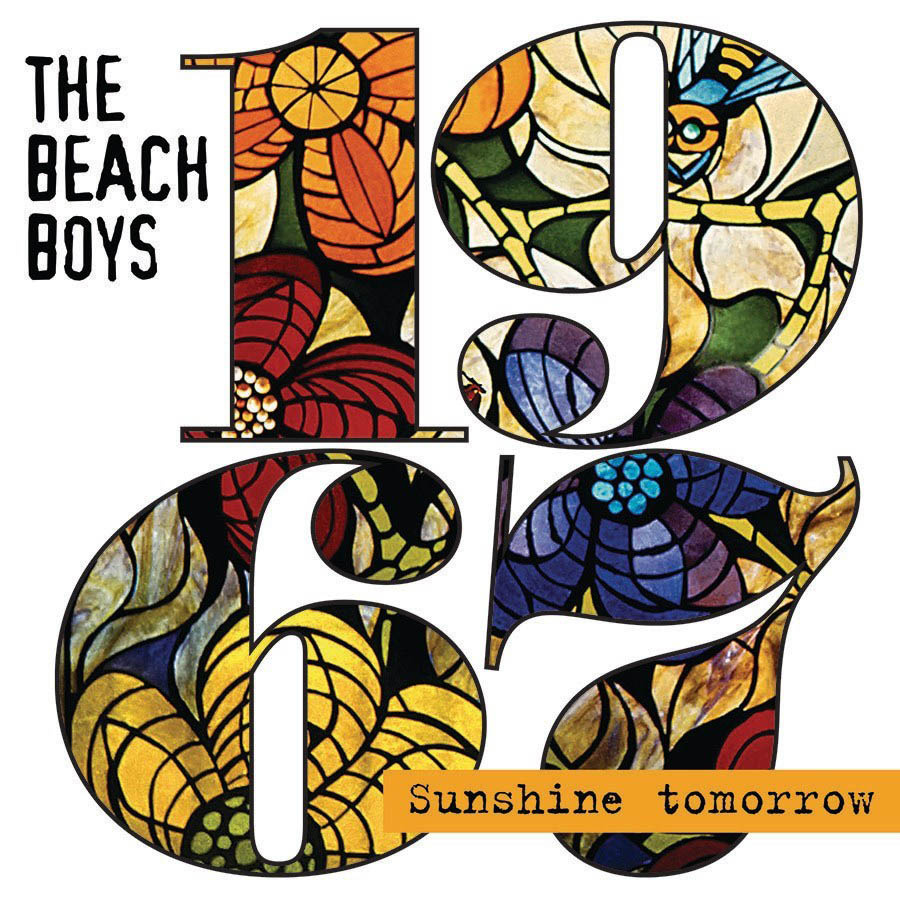