Children of Bodom stopped by the Phoenix Concert Theatre on November 28th and we couldn’t miss the opportunity to catch up with them. Their current tour, dubbed 20 Years Down and Dirty, is celebrating the 20th anniversary of their debut album Something Wild. I sat down with keyboardist Janne Wirman and discussed his origins with the band, the current tour, and the future of Children of Bodom.

Your tour is celebrating the 20th anniversary of your debut album Something Wild (1997). How does it feel to have been a part of Children of Bodom for the past twenty years?
Janne Wirman: Well it’s crazy. Obviously we never had expected this when we started. We were kids, we were 17 when we recorded the first album. So we had no idea, but its been a crazy ride doing this for twenty years.

A lot can happen in 20 years. The lineup is mostly the same, but what is the difference between Children of Bodom today and the Children of Bodom of 1997?
Wirmen: Well, so many things have changed. We were kids, and then we kind of grew up a little bit, both musically and as persons. I would think a lot of things have changed, but deep down were still like metal kids. That hasn’t changed; that will never change.

Check our gallery of Children Of Bodom (w/ Carach Angren) @ The Phoenix on November 28th.

What’s it like playing music with the same group of guys these past 20 years?
Wirmen: When we were in our twenties and touring around the world living the dream, we were like best friends. But then we’re almost 40 now and some of us have kids and families. We’re not as tight as little kid friends anymore. It’s a bit different. It’s more professional. It’s our job. This is what we do.

The “20 Years Down and Dirty” tour has taken you guys all over Europe and North America. Where is that farthest from home you’ve ever been while on tour?
Wirmen: I think geographically New Zealand is from the total opposite side of the world from Finland. So I think New Zealand. 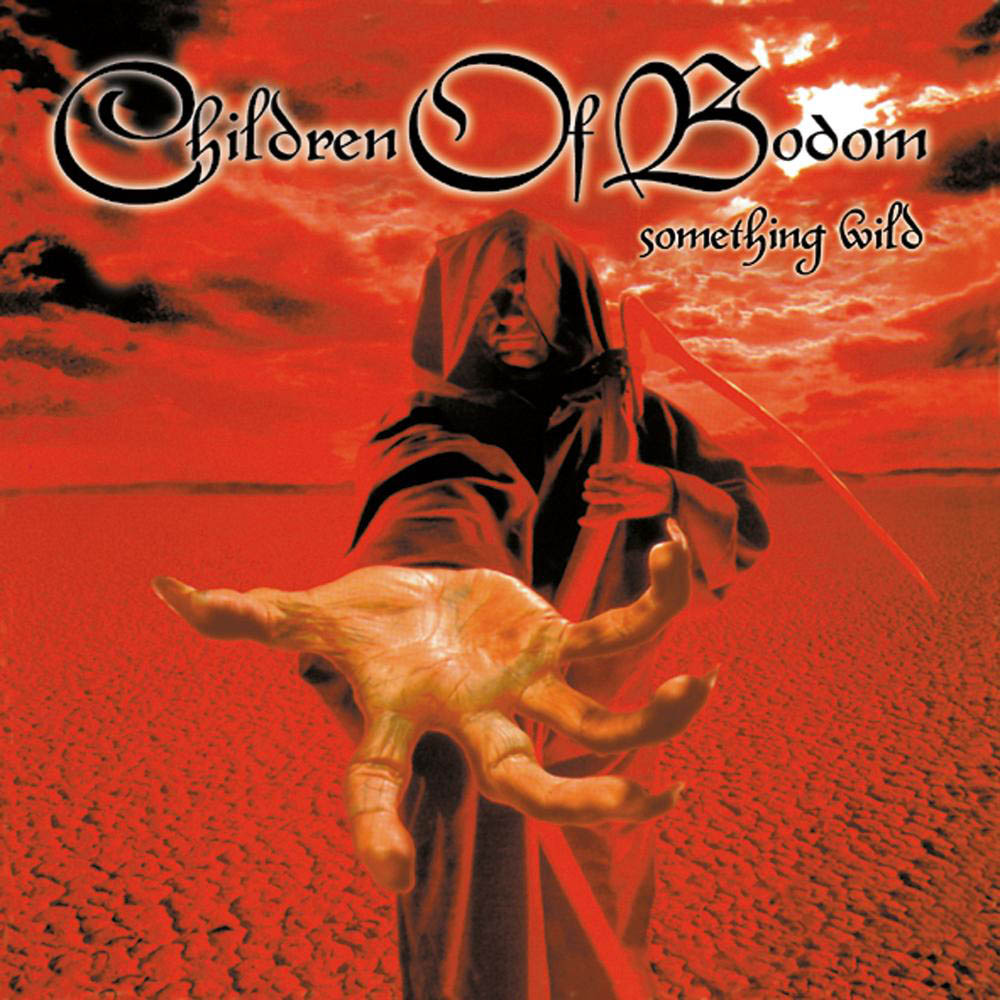 Though common now, metal music wasn’t known for keyboards twenty years ago. What was the inspiration to peruse metal as a keyboard player?
Wirmen: I was in high school with Jaska the drummer. I was also studying at the Pop Jazz Conservatory. And then Jaska just asked me “would you like to try playing some heavy metal music?”. I was like “yeah sure” and at the time I was not that into extreme heavy metal music. I was a big Metallica fan, but then after I joined the band I also had to do the research and learn about all the keyboards in metal music and all that. For me, it always felt that it was a part of the COB style. Melodic, all that stuff. For me, the keyboards just needed to be there.

You mentioned that before that, it was Metallica and more wholesome metal bands. For me, Children of Bodom was a gateway into more extreme stuff. Do you have any examples of a band that was a gateway into more extreme metal for you?
Wirmen: I don’t know. When we released the first album, I’m like “hey I need to know what I’m doing here” so I had to check out all the classic Slayer and stuff like that. I don’t know what would be a good gateway. It’s so personal, somebody listens to some heavy metal music and they’re like “oh yeah, this is the direction I want to go to.”

Children of Bodom is known as a technically proficient band. Do you still need to rehearse tirelessly to keep your proficiency, or is it all muscle memory at this point?
Wirmen: You have to keep practicing, but luckily not as crazy. When we were kids, around the time of the first three albums, we practiced five times a week for about four hours. So it was like going to a real job and just playing. Luckily all that work still pays off. Of course you need to keep it up, but the basics you learn when you’re young, you’re not likely to lose them that easily. You always got to keep it up. And I can tell you that sometimes in the past, the band had a six month break. So I’ve pretty much had a five month break from playing. Then when you go back it’s like “shit, I should have played more.”

Check out the band’s tribute to their fans with the “My Bodom (I Am the Only One)” video.

If you weren’t playing music, what would you see yourself doing?
Wirmen: When I was a kid I wanted to become an architect. I like drawing, I like buildings.

What is your favorite Children of Bodom song?
Wirmen: Oh shit, I don’t know (laughs). Now that we’re playing the old stuff, I don’t know. It varies, every time we release a new album, my favorite song might change. So yeah, I have no answer.

I once read that Finland has the most metal bands in the world per capita. Do you have any insight into why that is the case?
Wirmen: I get asked that a lot. Honestly, I have no idea. My only guess is that it’s so fucking dark and cold in Finland that it kind of drives you to that shit (laughs). Half of our year is just fucking dark and cold.

I imagine it would probably be the same case for the other northern European countries?
Wirmen: Yes, I think so.

It’s like that in Canada too. Do you find that Canada reminds you of home because it’s cold and dark or does it feel like a totally different place?
Wirmen: Sometimes, but it’s not as dark or not as cold. Some parts of Canada feel like being at home. When we drive on the bus and you see the woods and stuff like that it’s sort of like in Finland.