Wiz Khalifa has released another one of his albums of exuberant pot smoking, plane riding, money chasing theatricals. Laugh Now, Fly Later is his third mixtape of the year and 16th of his career. (The other two mixtapes were released 19 days apart in June. Pre-Rolleds dropped on June 3rd and the Bong Rips EP came out on June 23rd.)

For those expecting the old Wiz Khalifa style, sadly this is not entirely the case. Fans may have all but forgotten Khalifa since he teased us two years ago with the potential release of Rolling Papers 2. The March 2011 hit album, Rolling Papers, was one of the Pennsylvania stars’ best work.

It can be argued that his heyday is all said and gone. This album Laugh Now, Fly Later may not have been what a lot of fans were expecting. It is not great, nor is it horrible, but it makes one thing certain; Wiz should be focusing on Rolling Papers 2 from here on out.

That said, this release does have a few catchy songs that show flashes of potential and a return to his former self. The single “Letterman” is arguably the most popular of the tunes. The rapid-fire lyrics are catchy and accompanied with what sounds like smooth sailing acoustic guitar, adjusted slightly on an electronic piano.

“Figure It Out” is a motivational, life-teaching track. Wiz encourages his listeners to be aware of who you trust, because no matter how hard you work and how close you are to the top, there are always going to be people trying to hold you back. Other creative hits include “Long Way To Go”, “Plane 4 U”, “Global Access” and “City of Steel”.

Overall, fans might find themselves hoping that Rolling Papers 2 will be much better than this mixtape. If Khalifa hopes to re-enter hip-hop’s popular ranks, his album will have to take the genre by the horns. 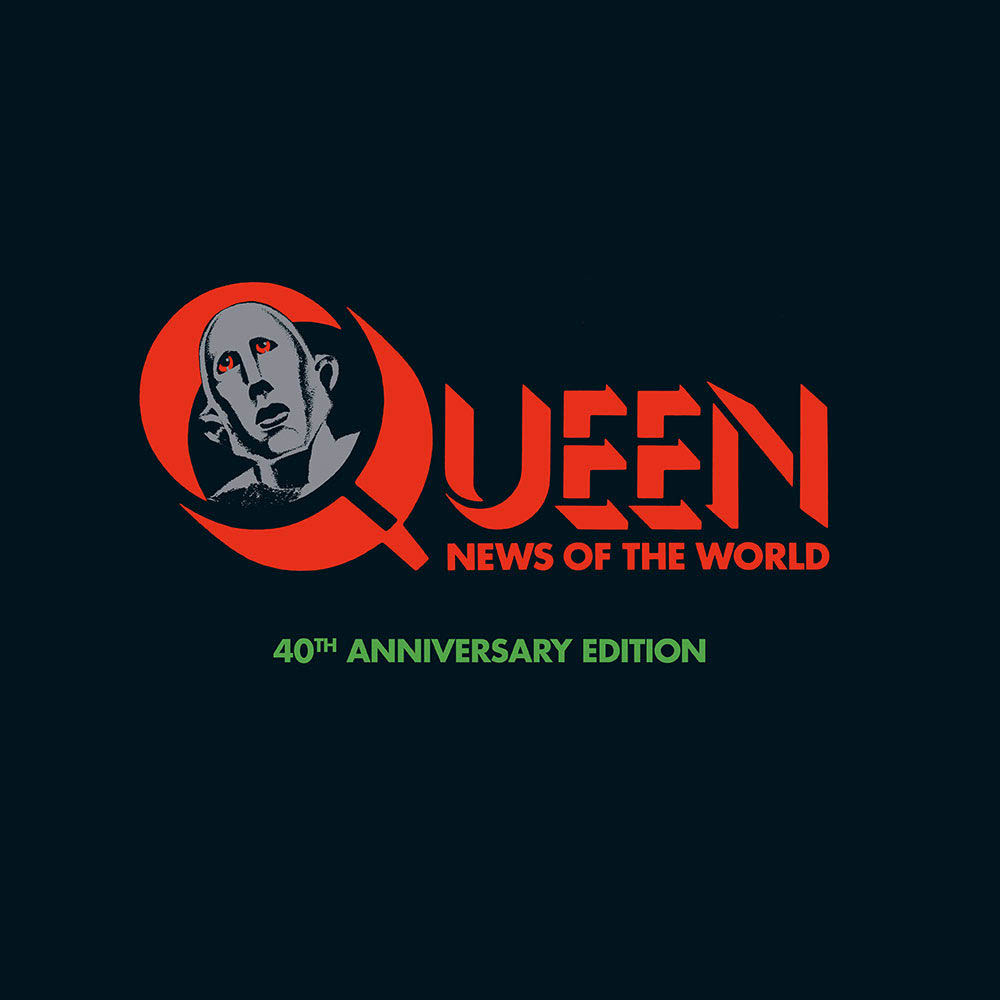 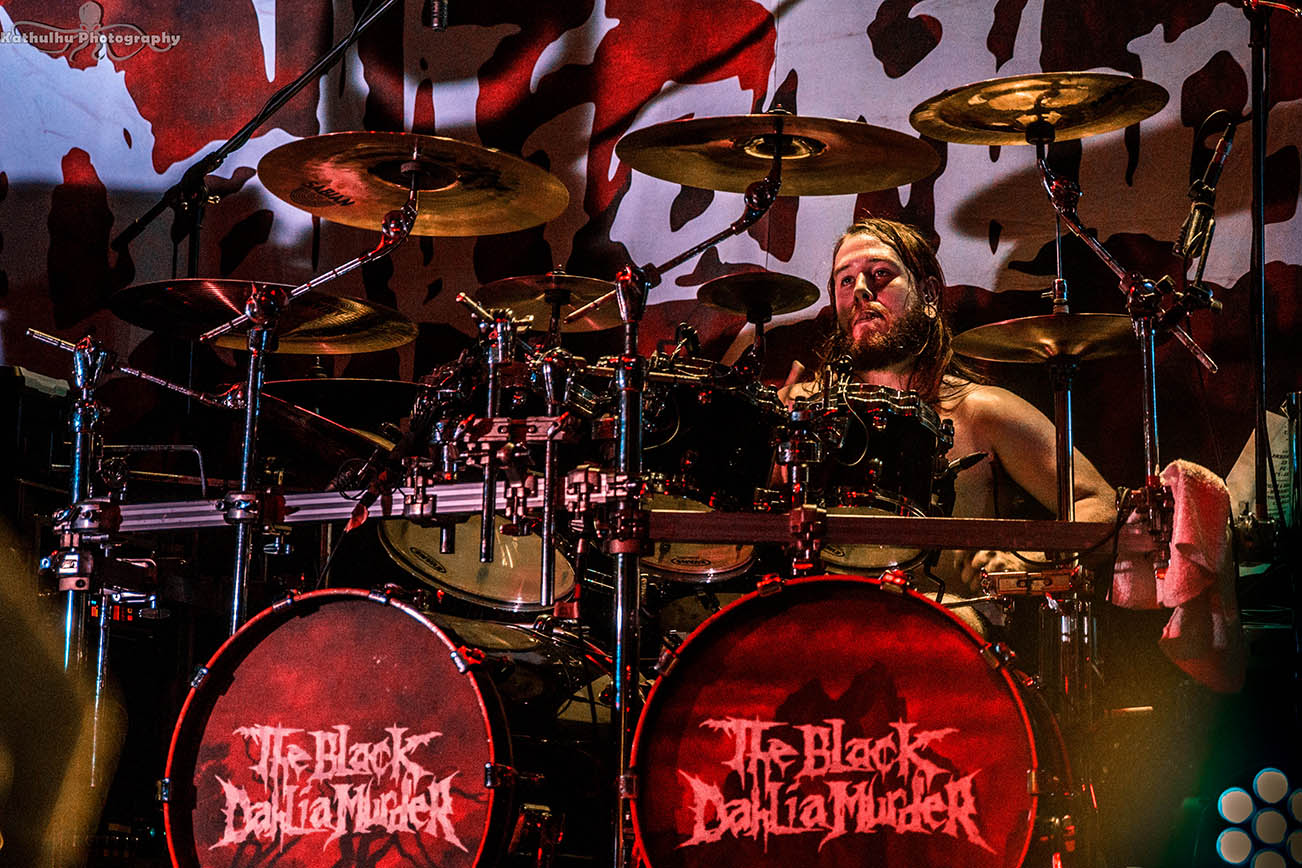