When it comes to holiday albums, few recordings are more universally-loved than the Vince Guaraldi Trio’s A Charlie Brown Christmas. The soundtrack to the 1965 CBS television special of the same name, A Charlie Brown Christmas is full of piano-centric instrumental tracks, aside from a cameo from a children’s choir. The album’s songs are a mix of originals and Christmas standards, and it has sold over four million copies — according to the RIAA — beyond receiving major accolades from the Grammy Hall Of Fame and the U.S. Library Of Congress.

As hitting stores on November 17, 2017, Craft Recordings — the catalog division of Concord Music — has released this classic on vinyl. Although the packaging looks like the original 1965 edition, showing original liner notes, the LP itself was produced on 180-gram vinyl, as housed in an old-school style jacket. Lacquers for this release were cut by George Horn and Anne-Marie Suenram at Fantasy Studios. It looks and sounds traditional, but the audio arguably sounds as great as ever.

So why an 8.5 out of 10 when reviewing a classic that has proven to be a critical and commercial success? Because there are no extras (e.g. liner notes), nor is there a download card. It could have come with a DVD, or a documentary, or a poster. In turn, this release is entirely intended for people who do not already own A Charlie Brown Christmas, as opposed to collectors seeking extras. But on the bright side, Craft Recordings is fighting the good fight and keeping great music alive for audiophiles and casual listeners alike.

A Charlie Brown Christmas Track Listing
Side A:
01. O Tannenbaum
02. What Child Is This
03. My Little Drum
04. Linus & Lucy
05. Christmas Time Is Here (instrumental) 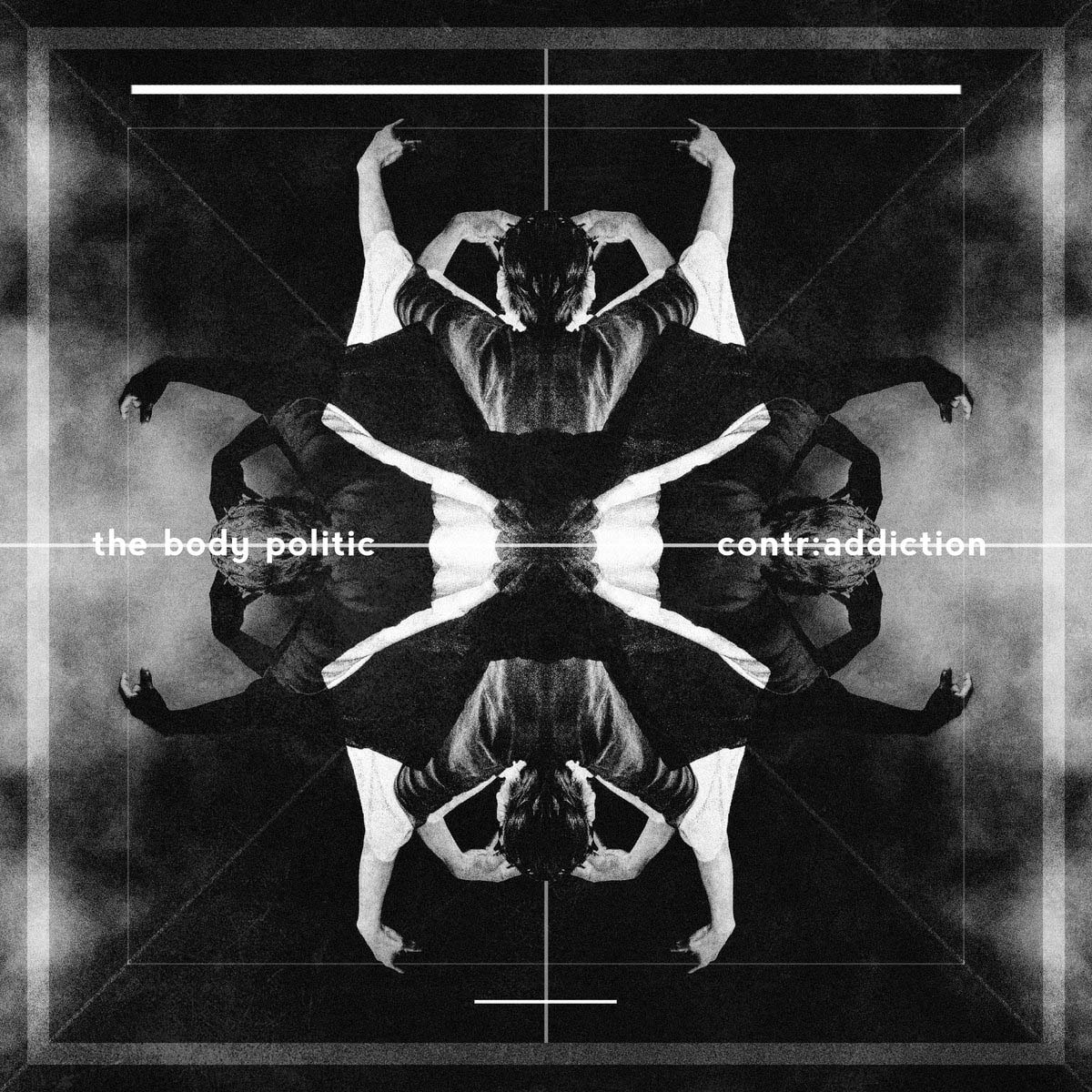 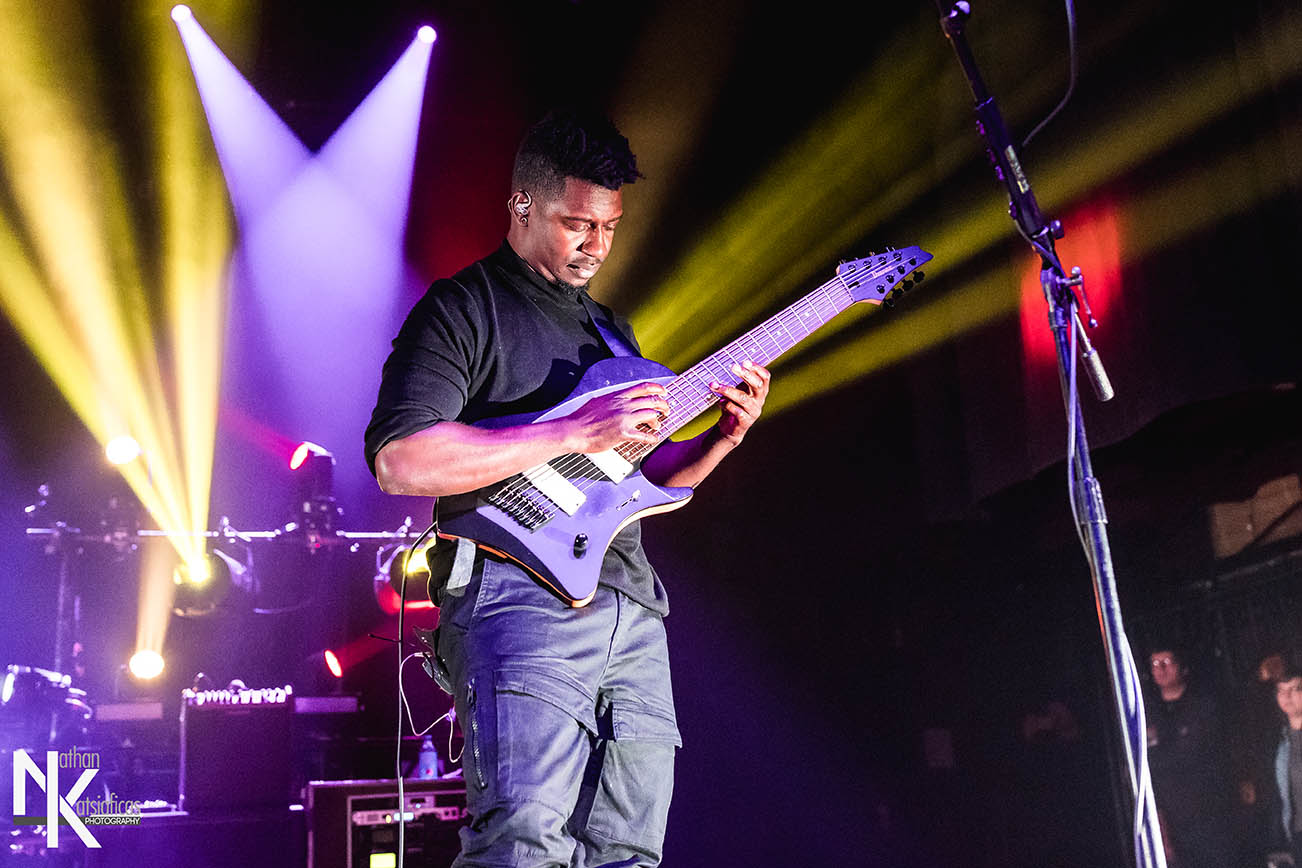