Chapel Hill, NC-based indie rock trio, Happy Abandon, issued their booming debut full-length, Facepaint, worldwide via Schoolkids Records on Friday, August 25th, and have been calmly collecting new fans ever since. And album that deals with “…the plethora of emotions that young adults go through as they face their first major, unexpected challenges in life”, we wanted to focus our attention on the intriguing cover artwork’s meaning. Good thing singer/guitarist Peter Vance and bassist Justin Ellis wanted to share some insight via our UnCovered segment.

NOTE: The other band member is Jake Waits (drums), and the team involved in the creation of the Facepaint artwork includes Mariam Marand (face painting), Eliza Merritt (model), and Jafar Fallahi and Shannon Kelly (photography).

What was the inspiration for the album’s cover artwork?
Peter Vance: During the recording process one evening at our co-producer’s lake house studio, the three of us sat down outside and went through each lyric of each song on the album. We made a list of images and ideas we thought were a nice representation of the album. We cut the list down over and over again and finally landed on Facepaint. The name comes from the line “your facepaint peels off your skin, because you can’t hide what you’ll find within your chest that you can’t forget” from the song “Take Me”. Facepaint is used to disguise oneself, to hide behind, to change one’s identity. But the longer it’s on the more worn it becomes. People have to keep layering to keep some semblance of the disguise until it becomes too difficult to take off. I think this idea can be found in all of the songs on the album. We wanted an image that represented the idea of facepaint as we saw it; beautiful yet chaotic. 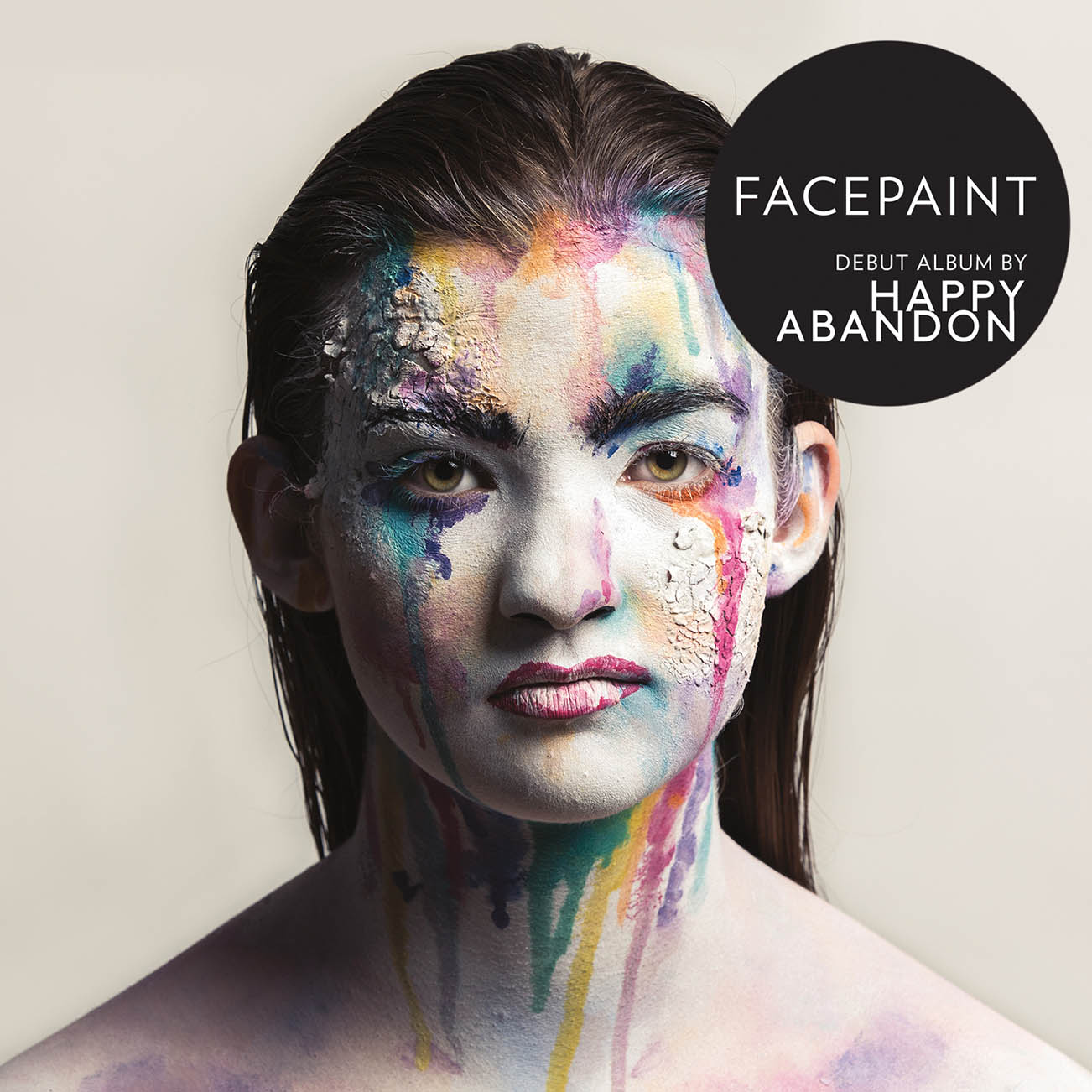 Your new album cover is crazy-cool. Tell us about the artist and how you found him/her?
Justin Ellis: We were and are very lucky to have the exact talented friends we needed to make this artwork happen. Once we realized that what we wanted was a young woman with intense eyes with her face painted, we realized the ideal model was Eliza Merritt, our producer Jason’s daughter. Our dear friend Mariam Marand, who championed the band on our favorite radio station (WKNC 88.1), is an accomplished face painter, so as soon as we committed to the concept, we knew she was the ideal person for the job and honestly the only person we considered to make this come to life. Finally, our friend Shannon Kelly, who has seen us all play music and photographed all our old bands at some point, and her awesome mentor Jafar Fallahi were the folks behind the camera. We knocked out the whole shoot including makeup in something like four our five hours. I’ll never forget the moment we got “the” shot. The finished product was almost exactly what we first envisioned, so to see it come together so quickly was really special.

Please elaborate on the medium(s) used when creating the art. We’d love to know how the artwork was created.
Ellis: It was really important for us going into this project that we wanted a mix of the beautiful and the grotesque. The idea was to have this beautiful painted face, but caked on and looking like it was on the point of collapse – sort of like an old building that was poorly restored, or too old to save. Mariam applied liquid latex to Eliza’s face to add the cracking texture on her cheek and forehead, and once it dried she painted the skin and latex with a white base. We had met a month or so earlier to figure out what exact colors we wanted to go with, and we ended up going with the vibrant “watercolors” you see on the final image.

What were the partnership’s dynamics like? For example, was a specific look given, or did the artist have full free range?
Ellis: A little bit of both, I’d say. We had a pretty strong vision going in, so we gave Mariam some pointers about what colors should be used, etc. But the exact colors and layout were all Mariam, with some pointers from us about splashes of color here or there. Shannon and Jafar helped a bunch outside of taking the shots as well. It was all in all a really fun, collaborative experience. 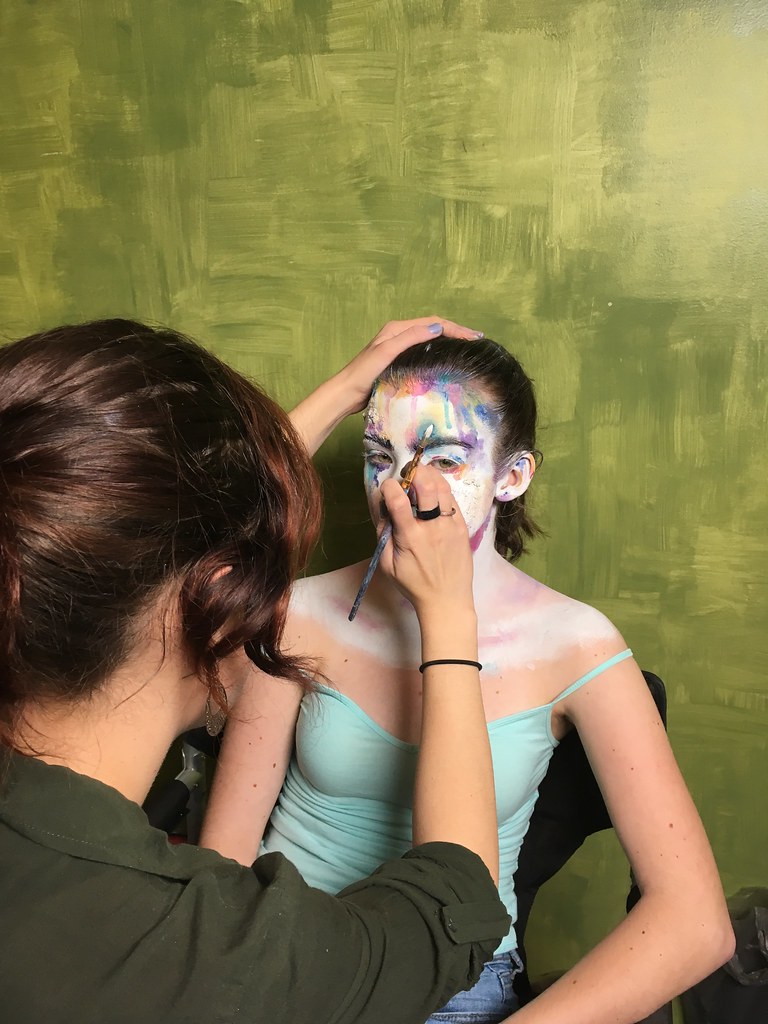 With the increasing popularity of digital music, most fans view artwork as just pixels on a screen. Why did you feel the artwork was important?
Ellis: I’ve always been a strong believer in the power of artwork as a companion piece to the music. I still buy CDs and Vinyl, because I simply enjoy sitting on my sofa, putting a record on, and reading through the liner notes and lyrics, and staring at the album art, allowing myself to get lost in it. When I play vinyl, I actually like flipping it over, it feels like an intermission of sorts, and makes the experience of listening to music far more tactile, and for lack of a better word, “real”. However, it’s a different world, and people consume music in so many different amazing ways, so it was important for us to have artwork that was compelling whether you were holding a record sleeve, a CD, or just seeing the thumbnail on a computer or smartphone. And the very organic way in which the artwork developed to fit the initial vision, in my mind, was both the genesis and a byproduct of that.

Have any favourite music-related visual artists?
Ellis: Sigur Ros is a band all three of us really like and take inspiration from, and I for one really love their artwork and the experimental and documentary film work they’ve incorporated their music into/with – especially their 2007 documentary Heima, which pairs live recordings of their songs in places like abandoned fish canneries and tiny churches with gorgeous landscape footage of their native Iceland.

What’s your favorite thing about this album cover?
Ellis: My favorite thing about the cover for Facepaint is how it’s completely organic – as in, other than some general photo editing, no digital effects were used in making the cover. What you see is actual face paint on an actual face in front of an actual white background, which in my mind makes it really raw and bare while also textured and beautiful. In many ways, that’s how I feel about the album as well. 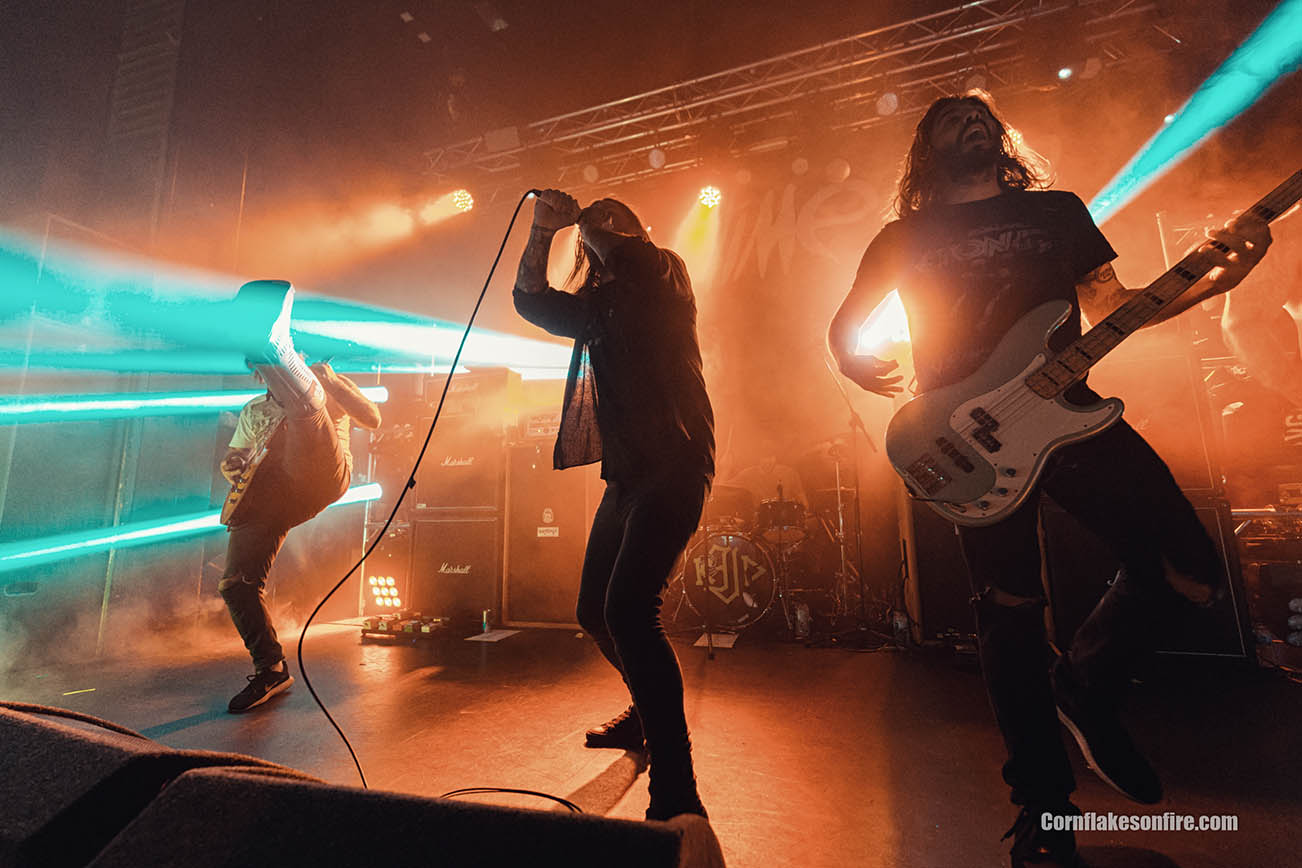 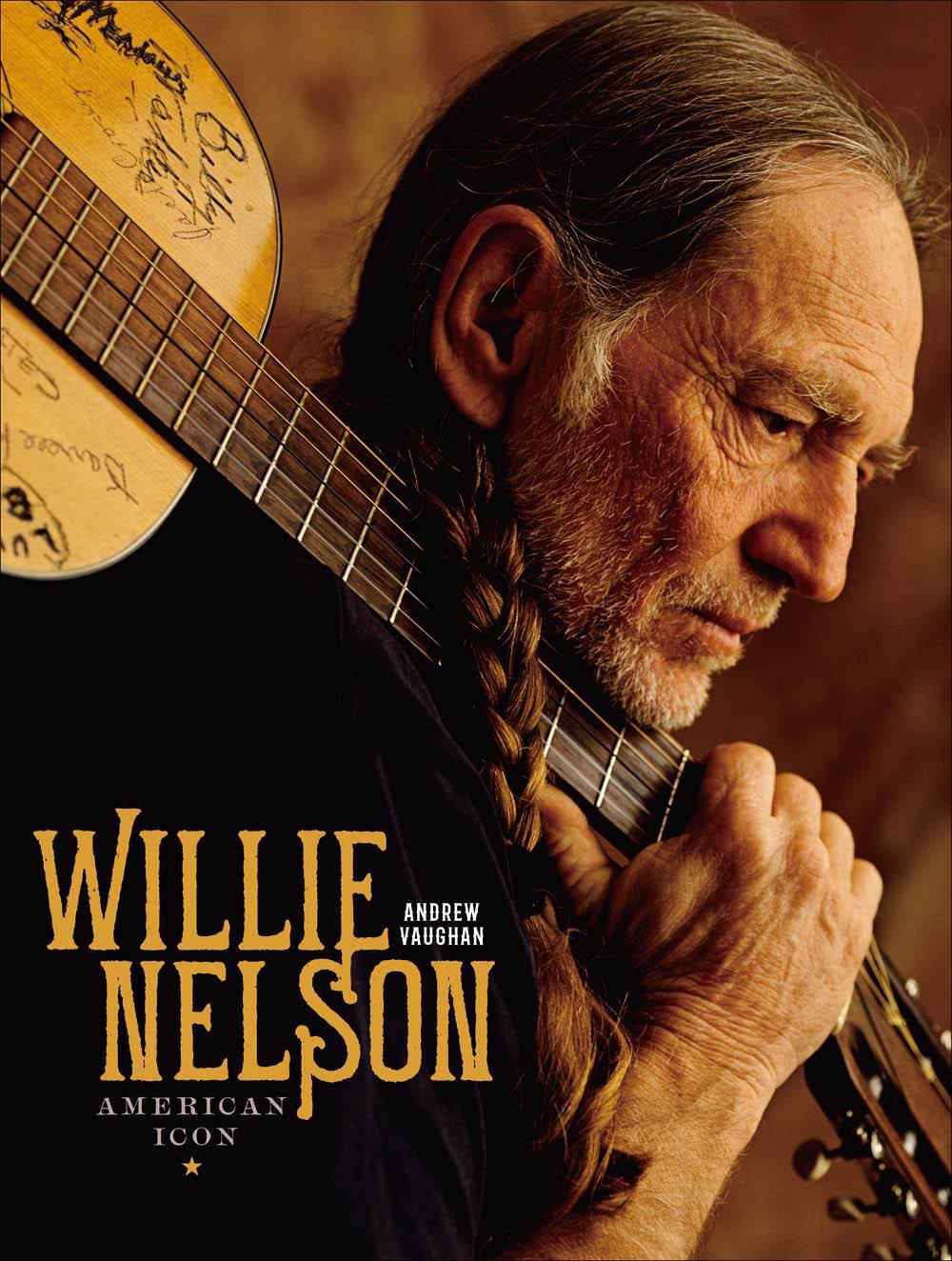