Australia’s The Amity Affliction have released a cover of Silverchair‘s 1994 classic “Tomorrow.” The song comes as part of a new Silverchair tribute album called Spawn (Again): A Tribute To Silverchair. The album will also include covers from Northlane, Hands Like Houses, Tonight Alive and In Hearts Wake.

The Amity Affliction’s Ahren Stringer commented on the cover, stating, “I was obsessed with Frogstomp as a 12-year-old boy. I wanted to BE Daniel Johns… “Tomorrow’ was the hit and what the world heard first, and still is the hit of their career, in my opinion.” 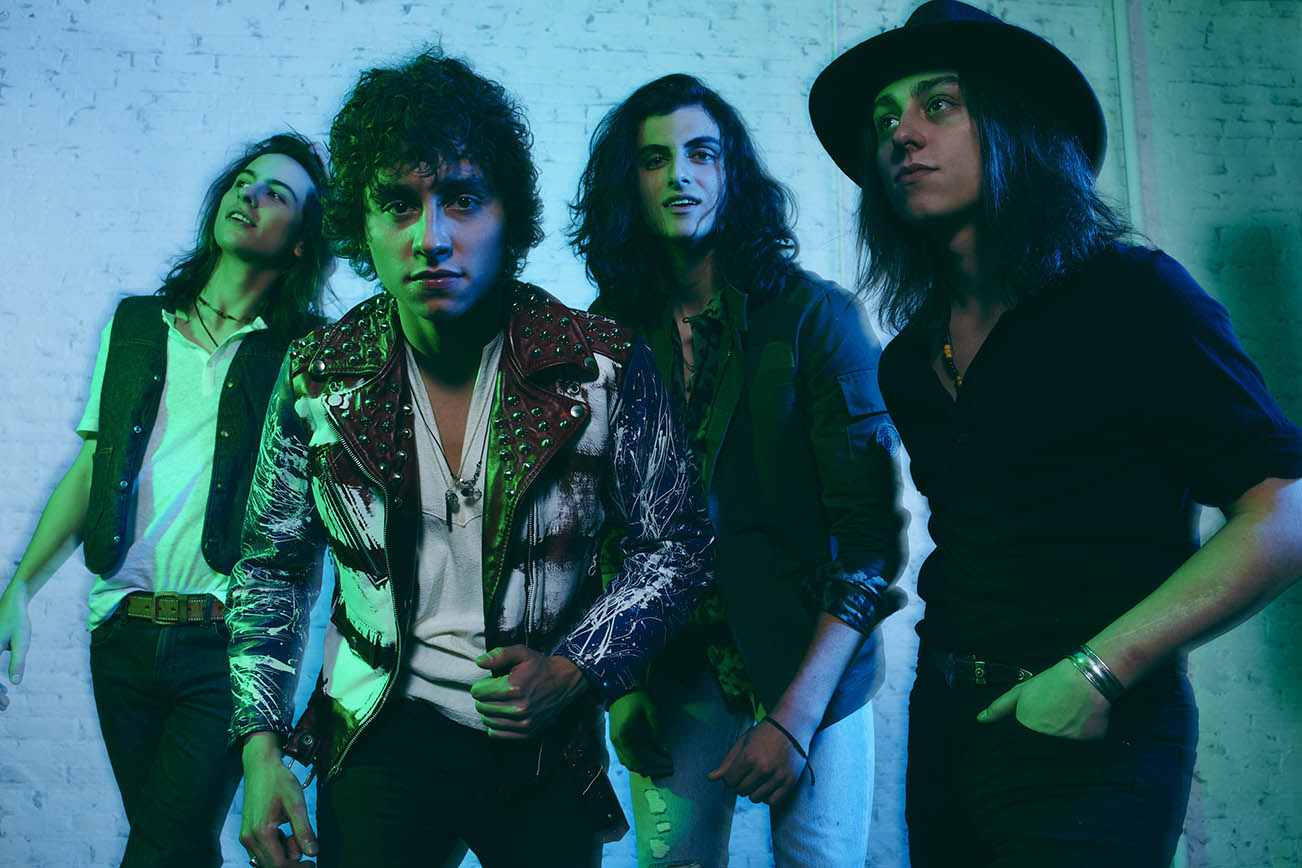 Greta Van Fleet Interview; Sam Kiszka on the Band’s Early Days, His First Concert, Michigan and the Return of Rock 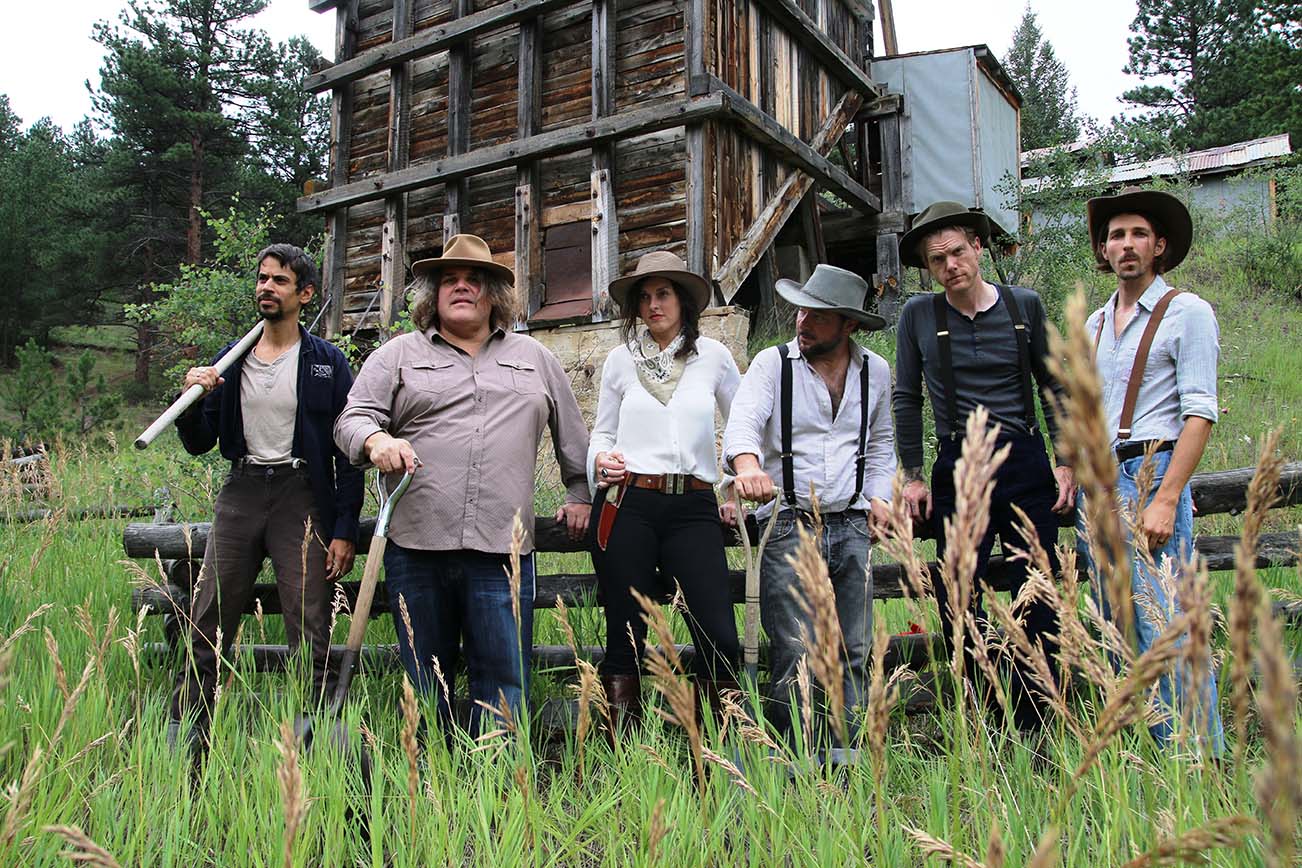