When you think of the greatest British band of all-time — in terms of commercial success and long-term influence — you probably think of The Beatles, The Rolling Stones or Queen. When it comes to the same for American acts, The Eagles, Aerosmith, Van Halen and The Beach Boys may come to mind. For Canada? It ought to be a no-brainer: Rush. If the power-trio were to announce another arena tour, every show would be sold-out no matter which era of the Rush catalog was the focus.

December 1, 2017 brings yet another Rush re-issue from the Universal Music Group with an expanded version of A Farewell To Kings. Rush’s fifth studio album, as originally released in 1977, was the band’s first gold-selling album within the United States; it would eventually have platinum certification in the U.K. and U.S. beyond its Canadian sales accolades. First single “Closer To The Heart” one of Rush’s first radio-friendly songs, as still played getting airplay in 2017. A Farewell To Kings also stands out in featuring the first songwriting contribution from a non-Rush member.

The most comprehensive of the sets is the first one, the Super Deluxe Edition, which includes three CDs, one Blu-ray Audio disc, and four 180-gram vinyl LPs. It also includes two lithographs, a turntable mat, a 1978 tour program reproduction, and a King’s Ring. If you’re “only” getting the 3CD edition of A Farewell To Kings, you will still be getting the remastered original album, a live Hammersmith Odeon show from 1978, a studio outtake, and some newly-recorded covers by Dream Theater, Big Wreck, The Trews and Alain Johannes. Any way you slice it, you get a lot of Rush.

So why the 9.0 rating and not the full 10 out of 10? Because, in my humble opinion, A Farewell To Kings is not one of Rush’s best three albums. Nonetheless, it is a masterpiece and if you are a long-time fan of Rush, this is some essential listening. It will be interesting to see what else Rush plans on releasing from the vaults, and it is great to see that the guys have a cooperative partner in the Universal Music Group.

Check out an interview with Dan Rather and Geddy Lee of Rush. 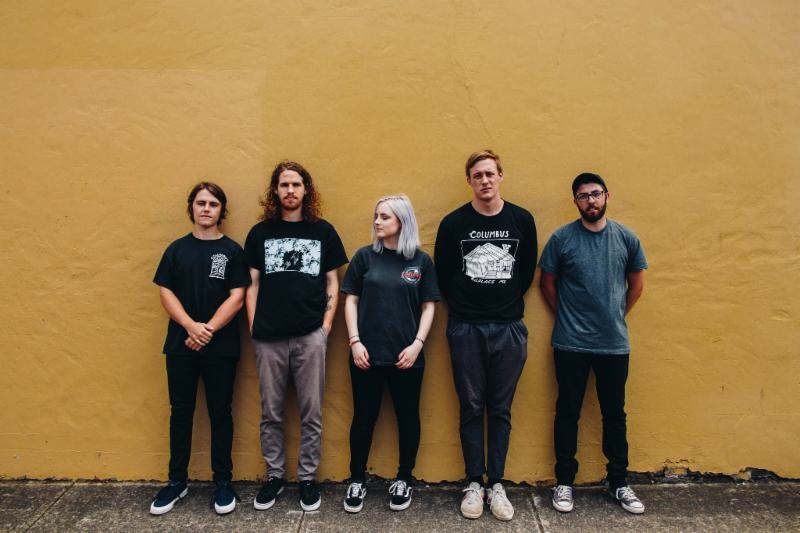 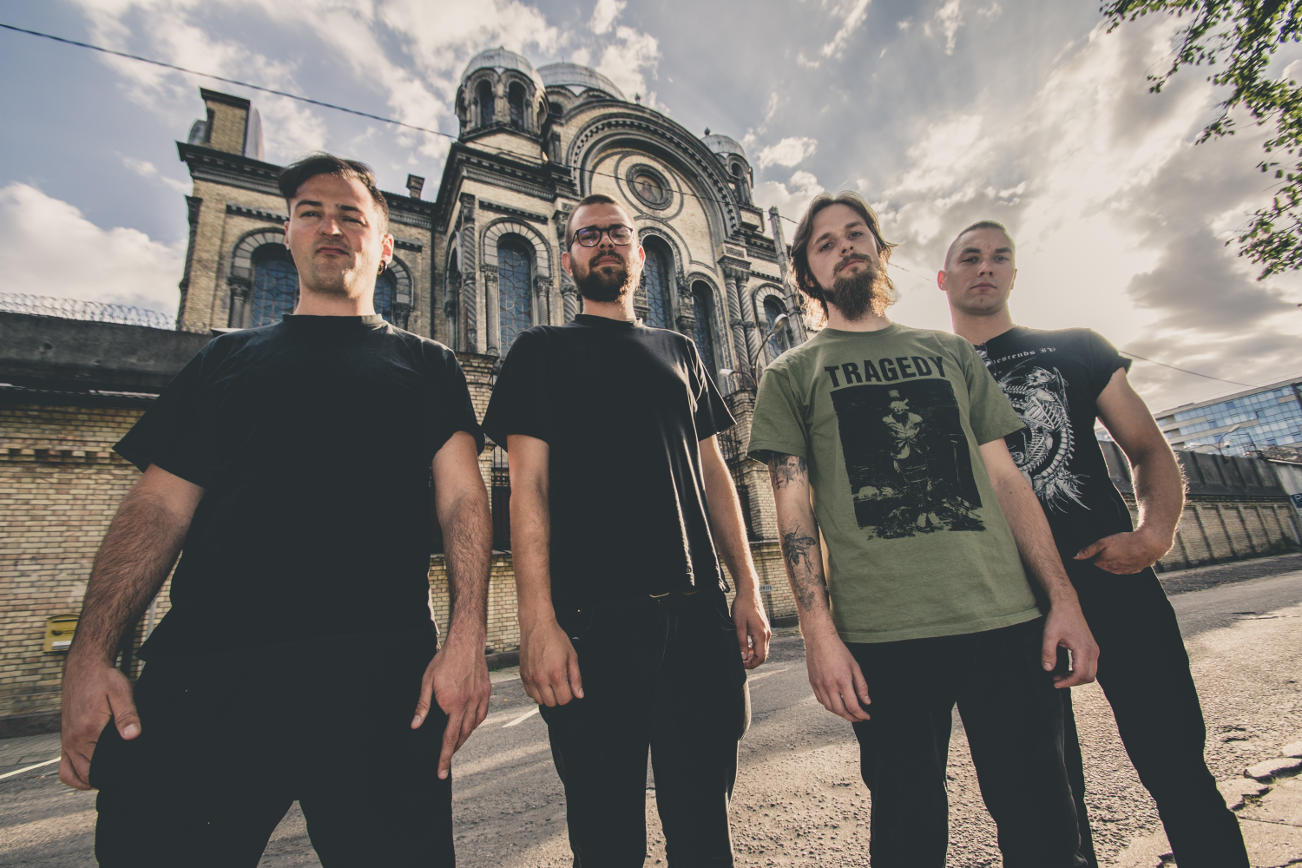