When you think about the most popular band of all time, I would assume that for many, The Beatles is the first band that comes to mind. It is debatable who that second most popular band is. Is it The Rolling Stones? The Eagles? Led Zeppelin? Pink Floyd? AC/DC? I would argue that the second most popular rock band of all time is Queen. Going beyond total records sold, and the fact that an incarnation of Queen is still playing arenas and stadiums, the Queen catalog is inescapable. Can you go to a major sporting event without hearing “We Will Rock You?” Can you go to a karaoke night where “Bohemian Rhapsody” isn’t being attempted? Can you listen to an old-school hip-hop playlist that doesn’t have “Ice Ice Baby” (a.k.a. “Under Pressure”) on it? The influence is everywhere, not just on classic rock radio stations.

Released in October 1977, News of the World is one of Queen’s top-selling studio albums. It opens with the aforementioned “We Will Rock You,” then goes into another anthem, “We Are The Champions.” News features songwriting contributions from all four members of Queen — not just frontman Freddie Mercury and guitarist Brian May — like the melodic punk staple “Sheer Heart Attack” from drummer Roger Taylor and the John Deacon-penned single “Spread Your Wings.” The 11 songs of News go across all sorts of tempos and rock genres, as the reggae-tinged “Get Down, Make Love” sounds little like the blues-rock of “Sleeping On The Sidewalk” or the theatrical piano balladry of “My Melancholy Blues.” Simply put, News still flows like well from start to finish 40 years later.

What makes this new 40th anniversary deluxe edition of News of the World special isn’t just the original disc being remastered, however. A three-disc package, this set is full of interesting extras. Disc two is full of never-before-heard alternate versions of each of the 11 songs. Dubbed the Raw Sessions, this CD offers different vocal and instrumental tracks from you are used to hearing. Disc three, aptly titled Bonus Tracks, is a collection of rarities. It includes instrumentals and Queen’s five-song BBC Radio session from 1977. There is also a special edition of the set including a DVD and an option for the remastered album on LP, which this reviewer did not have the opportunity to check out.

While some classic rock bands have already released all of the greatness from their vaults, this box set gives hope that Queen may still have some unreleased greatness to unveil. Either way, Queen can respectfully rest on its laurels knowing that its existing recordings stand the test of time, critically and commercially. News of the World showcases a top band in peak form, and this new release from Hollywood Records ought to appeal to new fans and Queen die-hards alike.

Check out the video for the hit single “We Will Rock You”! 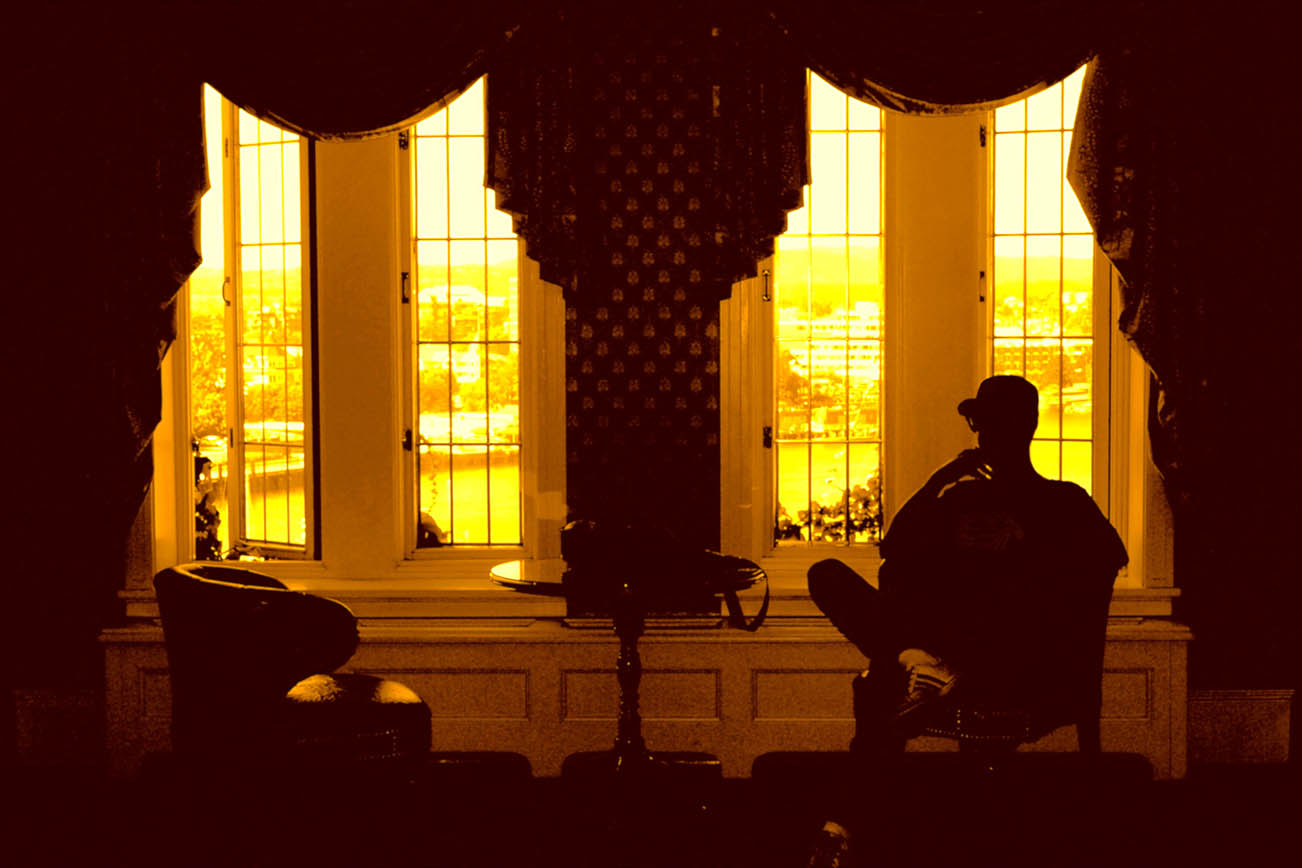 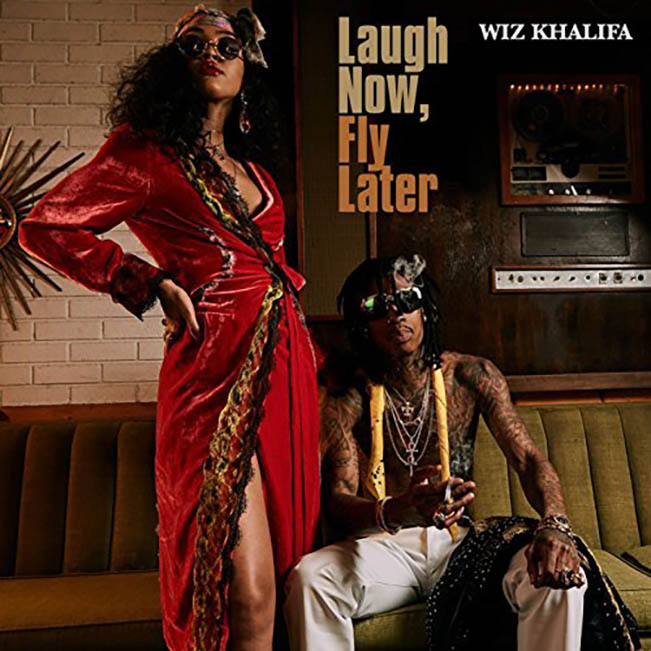