This is our Purely Provocative segment and, thanks to Californian rockers Vista Kicks, shit’s about to get real! The hip-swinging, booty-moving band issued their debut, fifteen-track album Booty Shakers Ball on September 15th and are about to kick off a tour thereof. So, in support of their new tunes and pending US trek, we got this realty-check interview all did up!

Most public situation you’ve projectile vomited?
Trev: In Santa Barbra, early 2017, we were the direct support for a sold-out show. I had food poisoning and blew chunks on stage in front of 300 people.

Sonic Diarrhea – frustrating or fun? The bathroom situation while on tour?
Sam: We’ve seen some raunchy restrooms throughout our travels… and man, does it suck to HAVE to use the stinky-poo-poo-kaka toilets when nature’s calling.

This band loves to have fun, and here’s some evidence of that.

Any arrests?
Derek: We all got arrested in Ensenada, Mexico. The police took all the money we had on us. The jokes on them, we’re broke!

Has a fan ever really pissed you off? What happened?
Sam: A fan once unplugged my pedal board in the middle of a song. In the moment I was pissed, but I think she was blacked out or close to it. We all do stupid things when drunk.

Do you bathe on tour? Is it regular? Do you take what you can get and do a wet-nap wipe if there’s no shower?
Derek: We hardly bathe on the road, but the wet-nap wipe thing is a great idea! We have awesome fans who let us crash on their couches and use their showers, so we don’t get too stinky.

Have you ever been too wasted to play live? What happened?
Nolan: Yeah, we’ve all got carried away and had too many beers before a show. You just play sloppy and feel shitty about putting on a subpar performance. With that said, party after the show. 😉 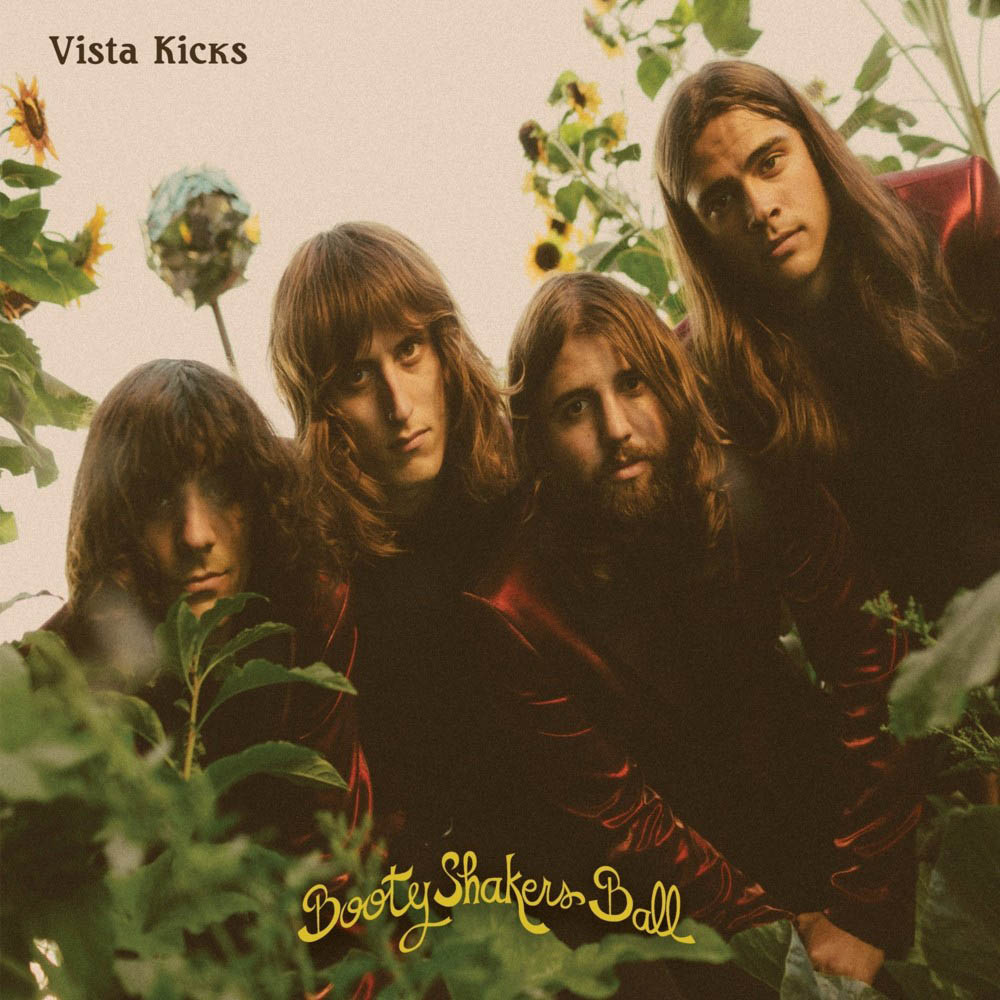 Your instrument/gear (drums, guitar, etc.) has a catastrophic failure on-stage and you have no back-up, what do you do?
Derek: Try our luck with an improvised stand-up comedy shtick…

How often have you/do you pirate music? What about Movies and TV shows?
Sam: No music pirates in the band. We all stream Apple Music & Spotify. Also, big fans of Netflix, HBO Go, Hulu, Amazon Prime… ALL THE SUBSCRIPTIONS!

What is your stance on the legalization of marijuana?
Trev: Times have changed. Get over it and legalize it already! 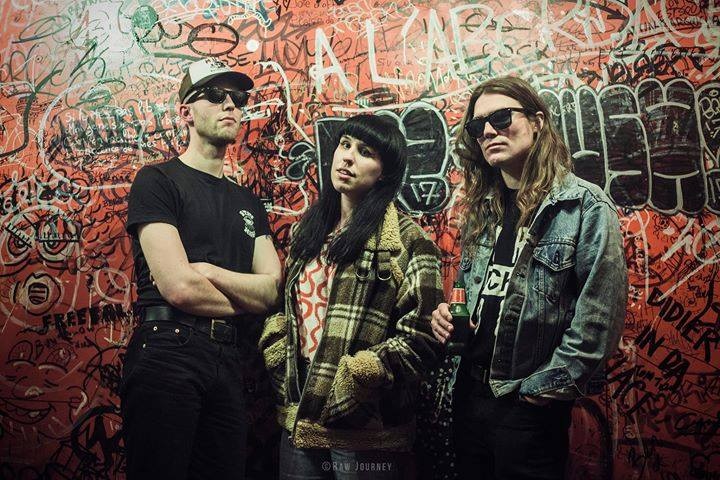 For Fans of THE STOOGES and THE BRONX, TABLE SCRAPS Are So “Sick of Me” with New Song Stream 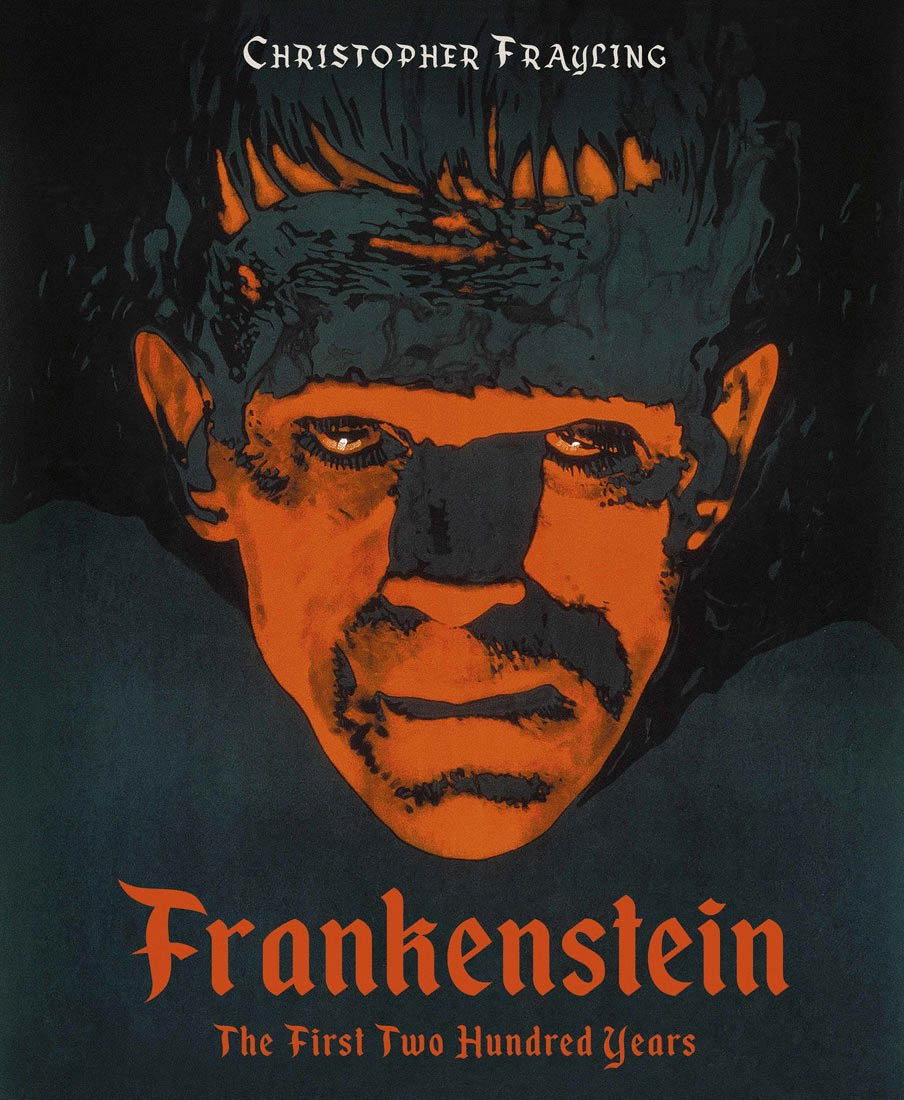