Phinehas’ latest release is one that comes from the heart. Frontman Sean McCulloch explains that the record came from the atrocities that have been committed by the Kim regime in North Korea: “This album isn’t a political statement. This isn’t a conservative or liberal agenda. Dark Flag is about human rights and how precious and valuable life is.” Certainly, the core concept and motivation are strong, but is the music any good?

The band’s style is one of your fairly typical metalcore, driven by djent riffs. It’s heavy stuff and can be pretty catchy, but it isn’t revolutionary. You’ve likely heard this kind of music before and it won’t do anything to blow you away. That said, a few of the tracks herein do stand out a little more than others. “Dark Flag”, “Hell Below” and the dark, slower “Communion for Ravens”, are all solid songs. That being said, there isn’t too much to dislike about Dark Flag as a whole.

There was no need for the two filler tracks (“The Arduous March” and “The 38th Parallel”) which add little beyond time to the proceedings. “A War That Never Ends” isn’t one to get your heads banging, either. The record would be better off without these three tunes, in my opinion, as they sound at odds with the heavy catchiness that is present on the rest of the album. Yes, these three tracks try something a little different, but they don’t add anything of particular merit to the package as a whole.

Overall, Dark Flag is a competent recording, but you’ve likely heard something very similar before. It doesn’t do much to stand out from the crowd, but simultaneously contains enough quality to merit a listen.

Be sure to view the guys’ video for their single “Break The Earth”. 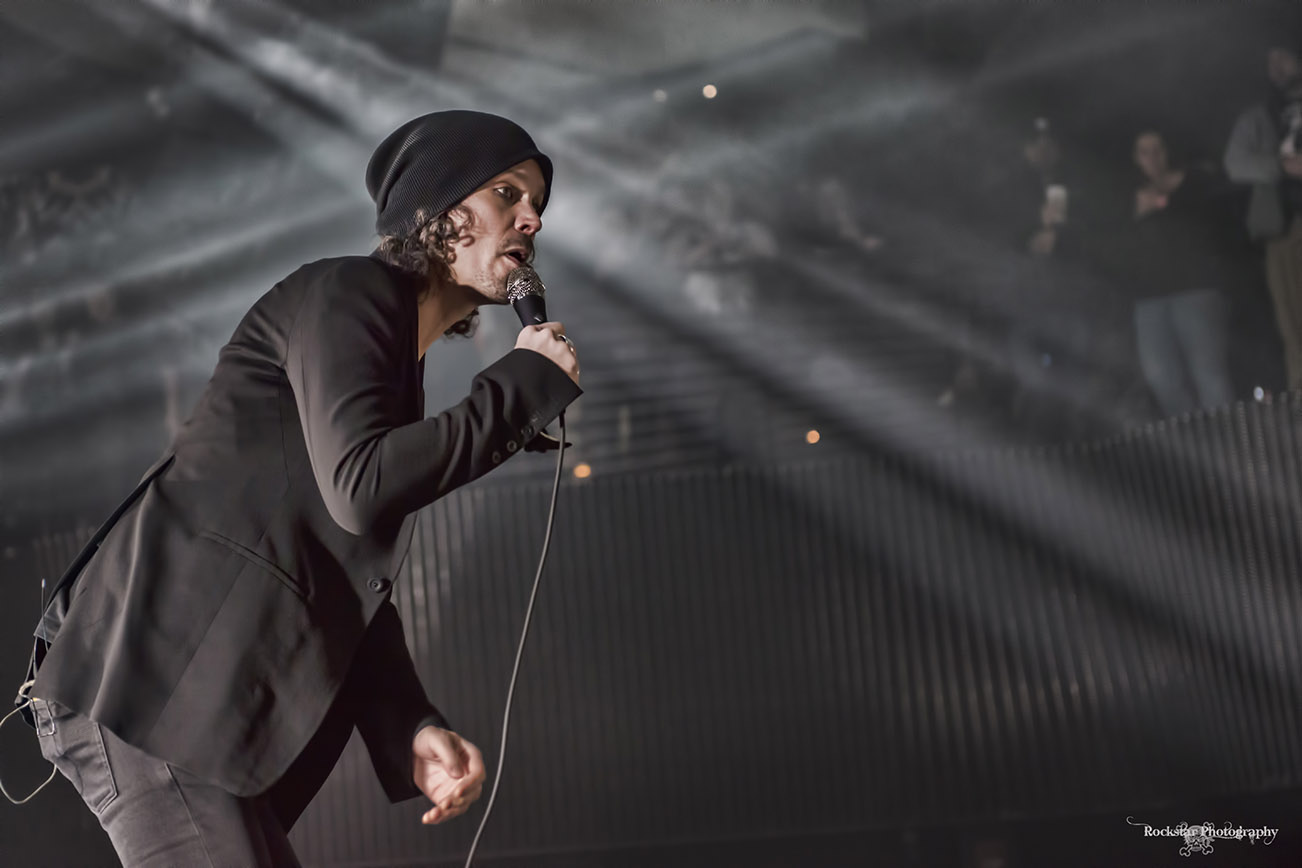 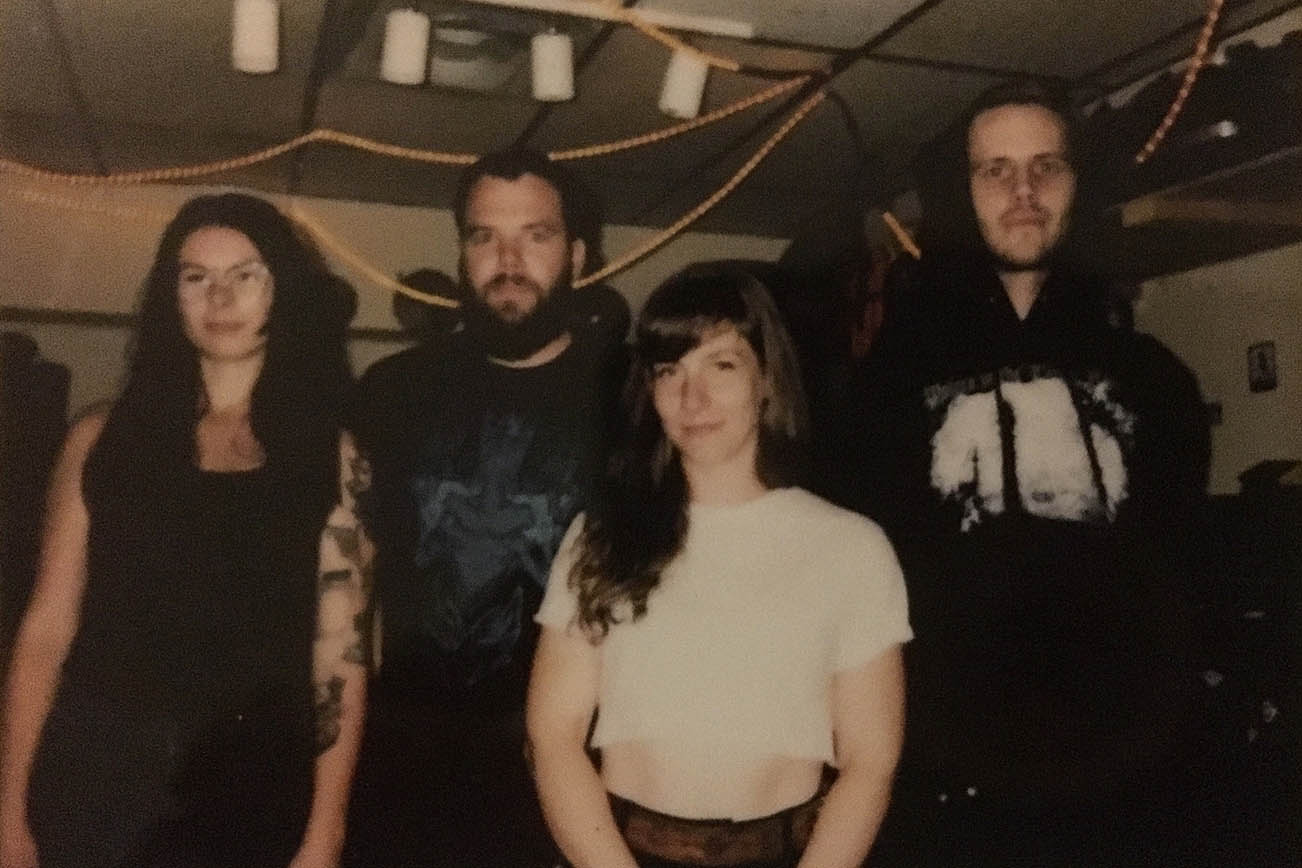