American rockers Bobaflex released a fantastic new studio recording, Eloquent Demons, on August 25th and since that time have been pounding the pavement, playing shows all over country, bringing their new tunes and mega hits alike to fans both new and old. While currently taking pre-orders for a limited exclusive vinyl (only 500 copies), the guys reached out from the road to share this list of their TOP 10 underrated modern bands.

In their words, members Marty McCoy and Jymmy Tolland commented: “We tour all over the United States and every now and then we find a band that blows our minds. This is our Top 10 list of those special jewels we’ve found on the road that you should definitely checkout.”

10. Dread Engine (Columbus, Ohio)
– We came up in Columbus, OH and still keep our ear pretty close to the ground. These dudes have a little something extra that you don’t see much in a local scene.

09. Wayland (Wayland, Michigan)
– Even though Greta Van Fleet has got the “Zeppelin” market cornered right now, Wayland has been doing it all with a little more grime and grit for the last few years.

08. Shallow Side (Alabama)
– Our buddies and label mates just did a cover of “Renegade” by Styx that really took hold. It’s a badass rendition!

07. Brand of Julez (NYC)
– We just did a tour with BOJ and they sound like what most modern classic metal bands try and fail to achieve. Classic Metallica with a better sense of melody.

06. Wilson (Michigan)
– I haven’t heard much from Wilson this year but if you get the chance, buy their record and see them live. It’s not punk music but there’s definitely an undeniable punk “fuck you” vibe in everything they do. 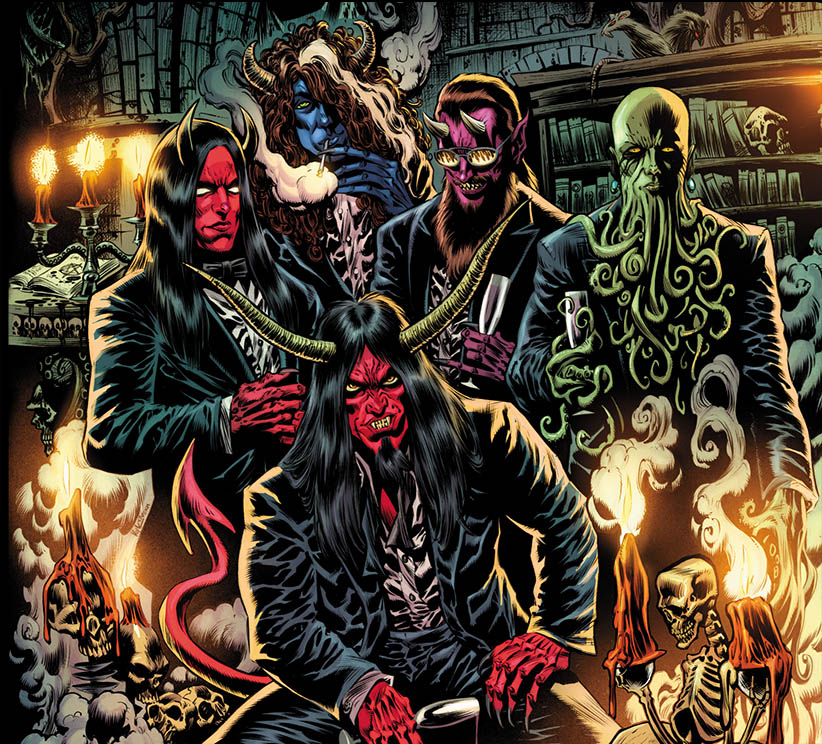 05. Biters (Atlanta, Georgia)
– There’s been a huge rush of 1974 throwback rock n roll bands lately and Biters are the only one, in my experience, that are actually really fucking good at what they do. Its not enough to just wear bell bottoms and cool boots. You have to be a badass at your instrument too.

04. Marlon Williams (New Zealand)
– Marlon comes a little out of left field for us but HOLY SHIT what a weird creative crooner. He’s like the King Crimson of Easy Listening.

02. Royal Bliss (Salt Lake City, Utah)
– Royal Bliss are our best friends so its with all due respect when I say they’re the best rock band to ever go country. Seriously guys, we miss your rock n roll asses.

01. Beitthemeans (Alabama)
– “Masterpiece” is a an overused word that sweater wearing Rolling Stone writers have ruined. Beitthemeans latest album “Marble City Secrets” has fully earned that label. If the world was fair, every national band this trio has opened for would be playing before Beitthemeans at 2500 capacity theaters. Seriously check these guys out.

Check out the guys’ official video for their single “Long Time Coming”here. 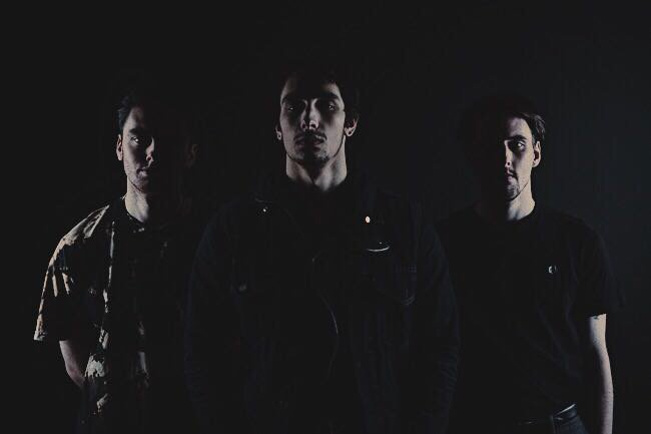 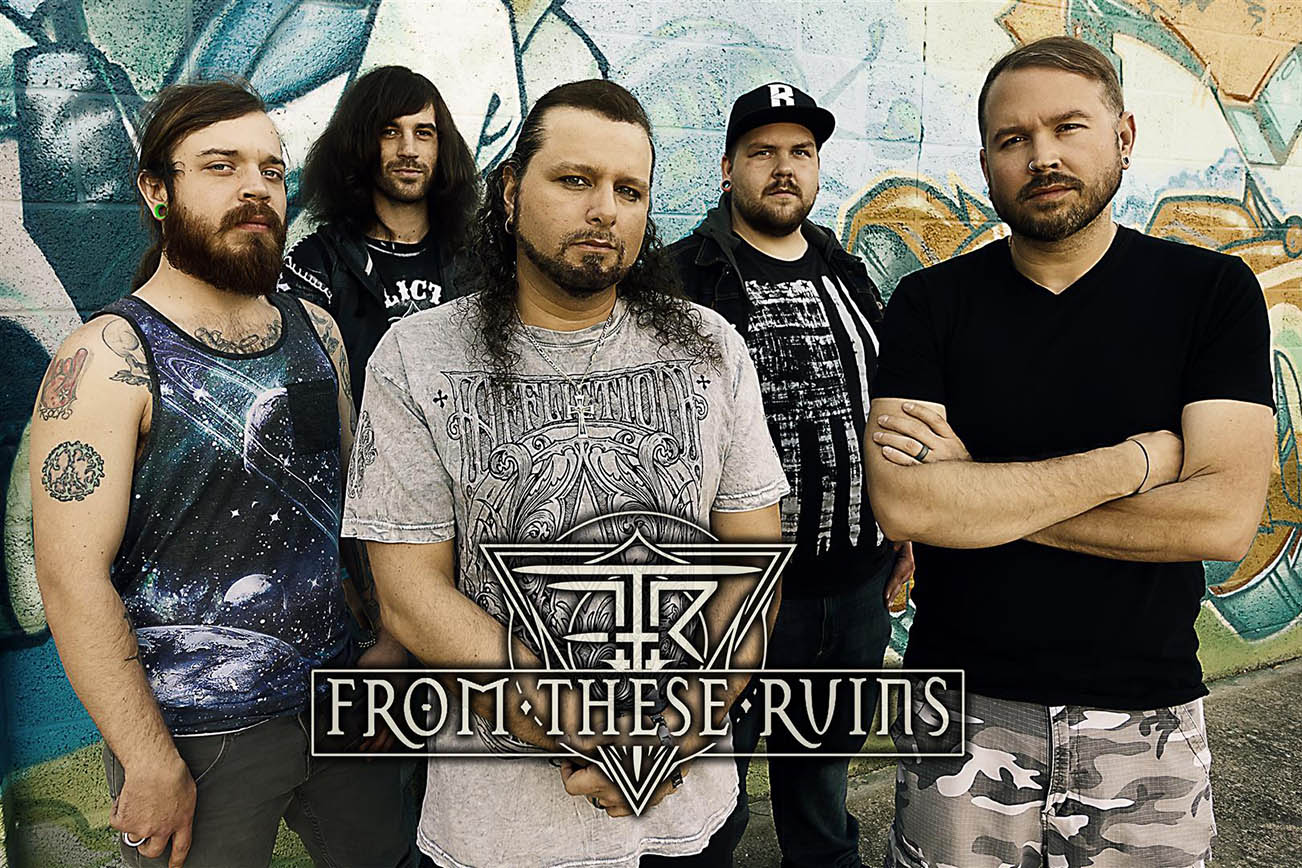 FROM THESE RUINS Seek “Solitude” with Acoustic Stream