Ton Scherpenzeel commented, “While being a straight-up, very rousing track musically, ‘Feathers and Tar’ is a hard one to explain lyrically. The lyrics are basically part of a larger story that is not quite finished yet, but can stand on its own as well, metaphorically. I put it into a kind of ‘Game of Thrones’ like context, to point out the seemingly inevitable cycle of wars, because of greed and general human misconduct – history repeating as it were. Not a very happy tale yet a really powerful song!” 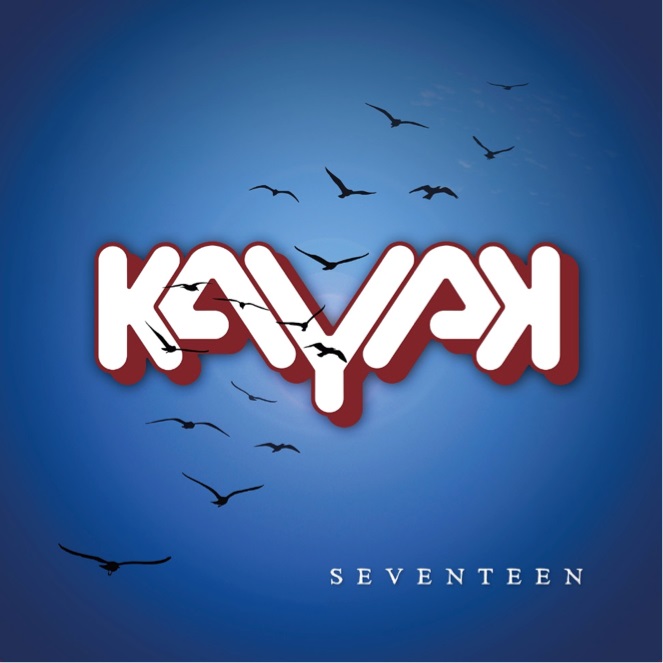 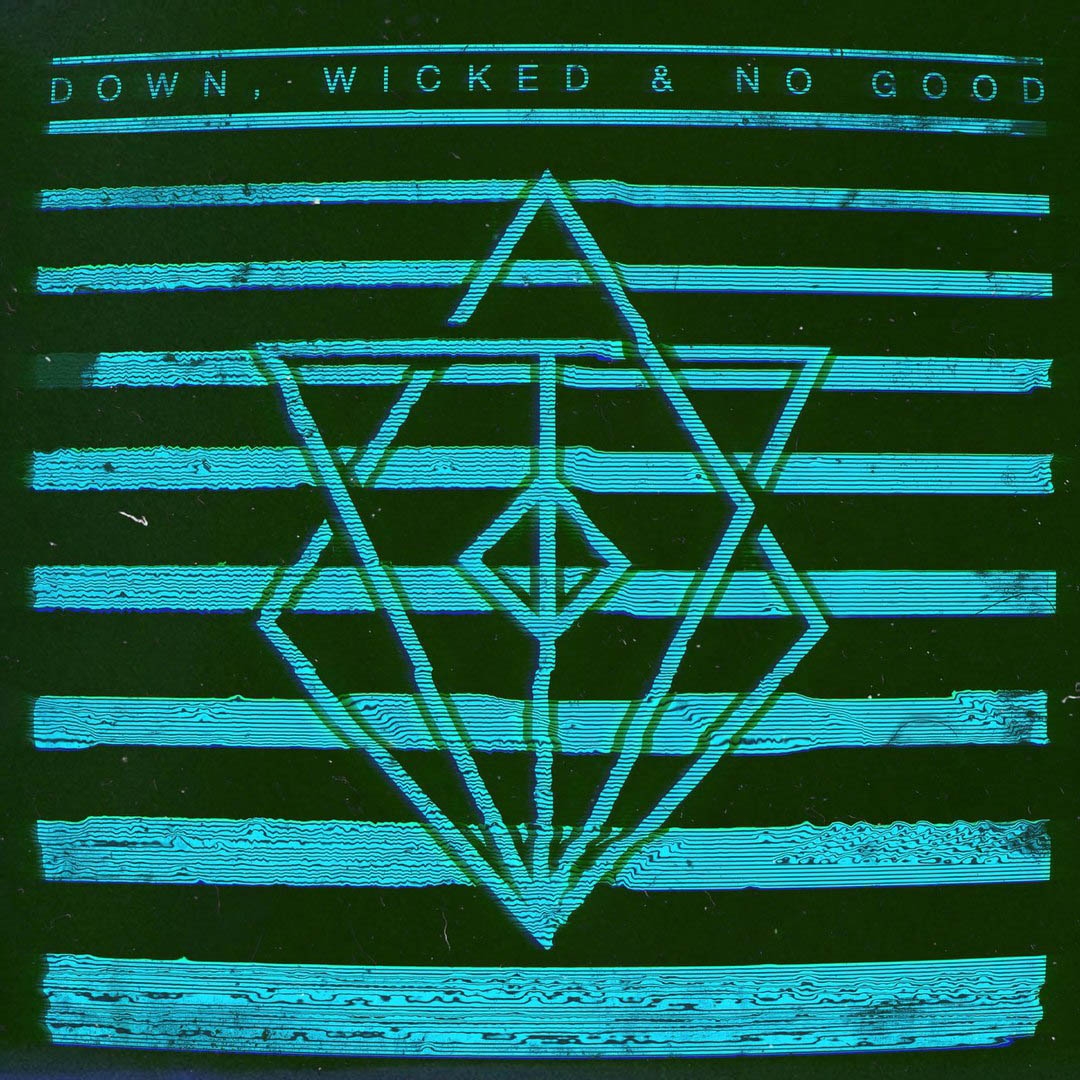 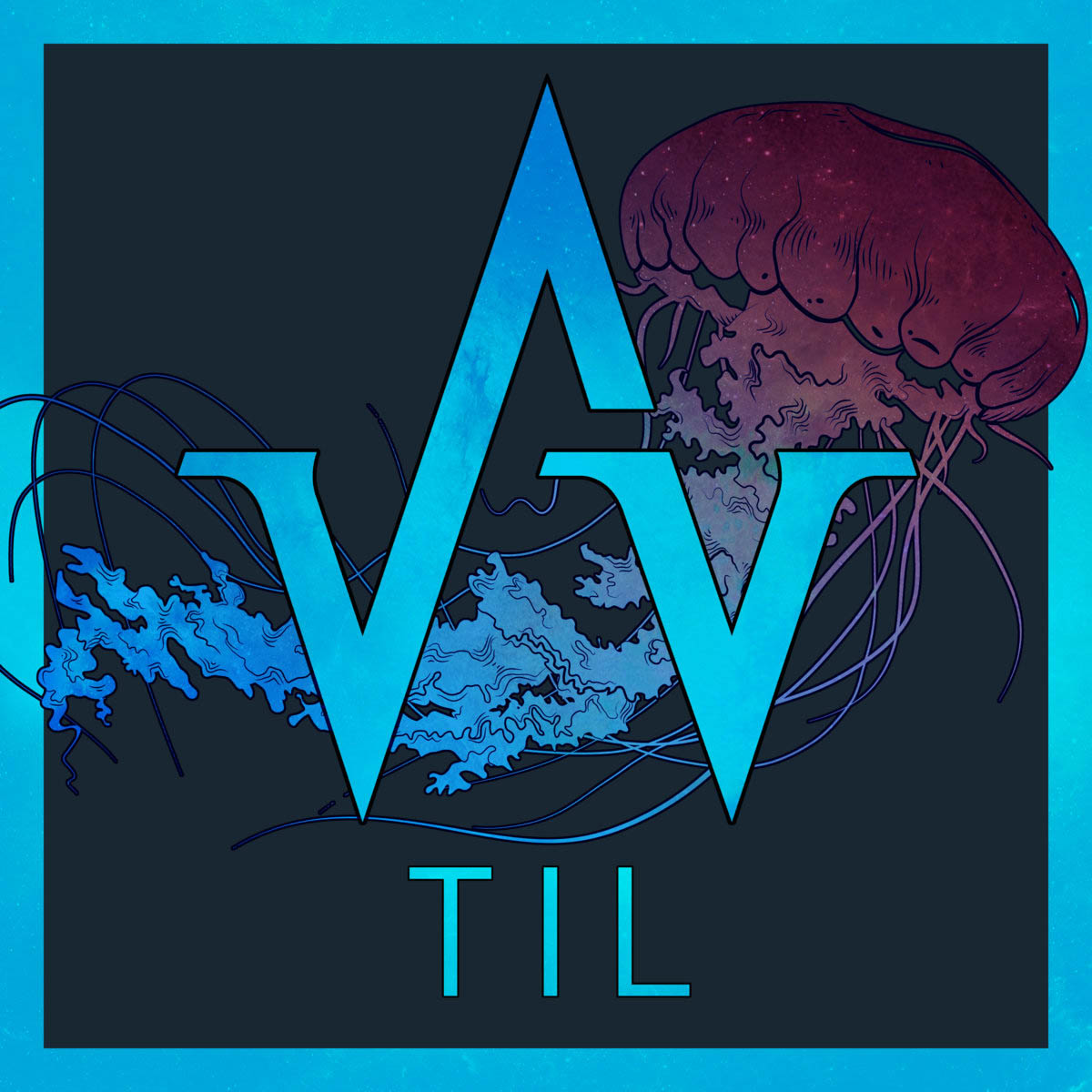