Margate, Kent-based indie rock band Epona have dropped a new single called “Retail Therapy,” the latest to come fom their EP Rewind For a Face. The band formed in 2015 out of a bedroom recording project between two good friends which has expanded into what you hear today. The group takes inspiration from more melancholy and introspective type artists like Idlewild, Million Dead and The Smiths while also retaining the power and drive of ’90s indie and emo rock.

Commenting “Retail Therapy,” the band said: “When approaching this latest EP, we wanted to write something a little more energetic than our previous material. It’s the most upbeat song on Rewind For A Face, but lyrically it’s about someone losing their way in life.” 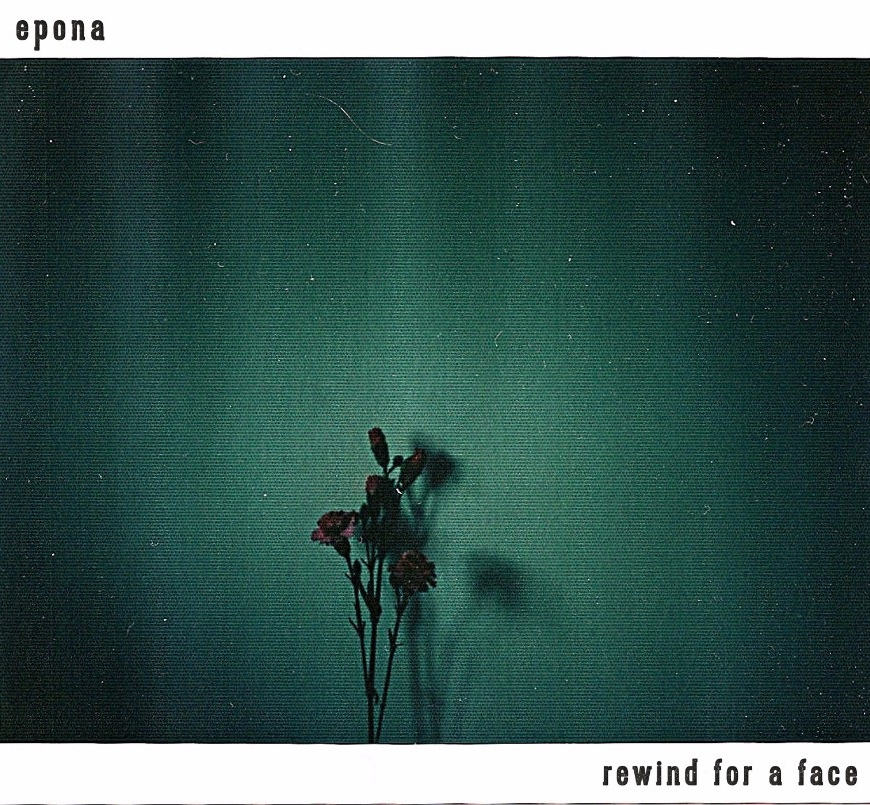 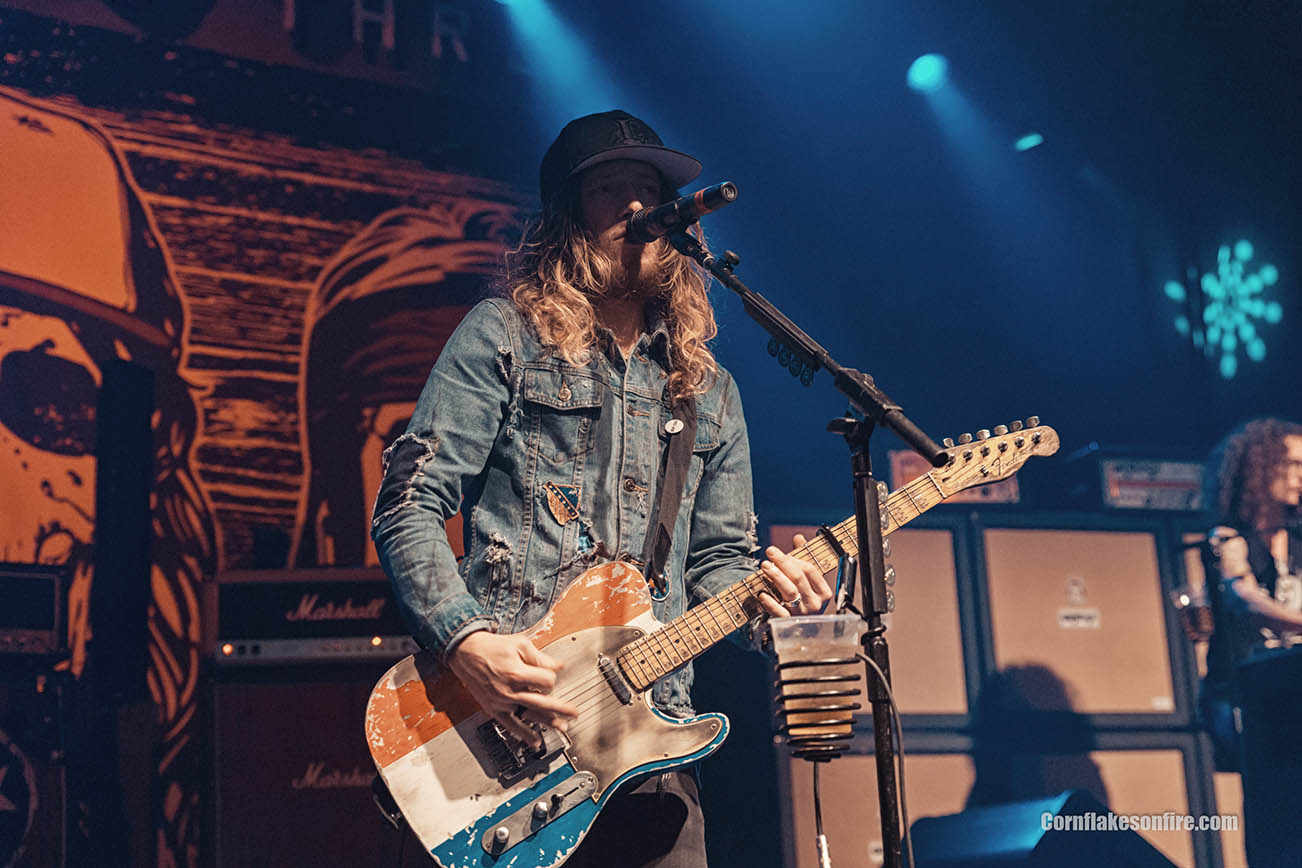 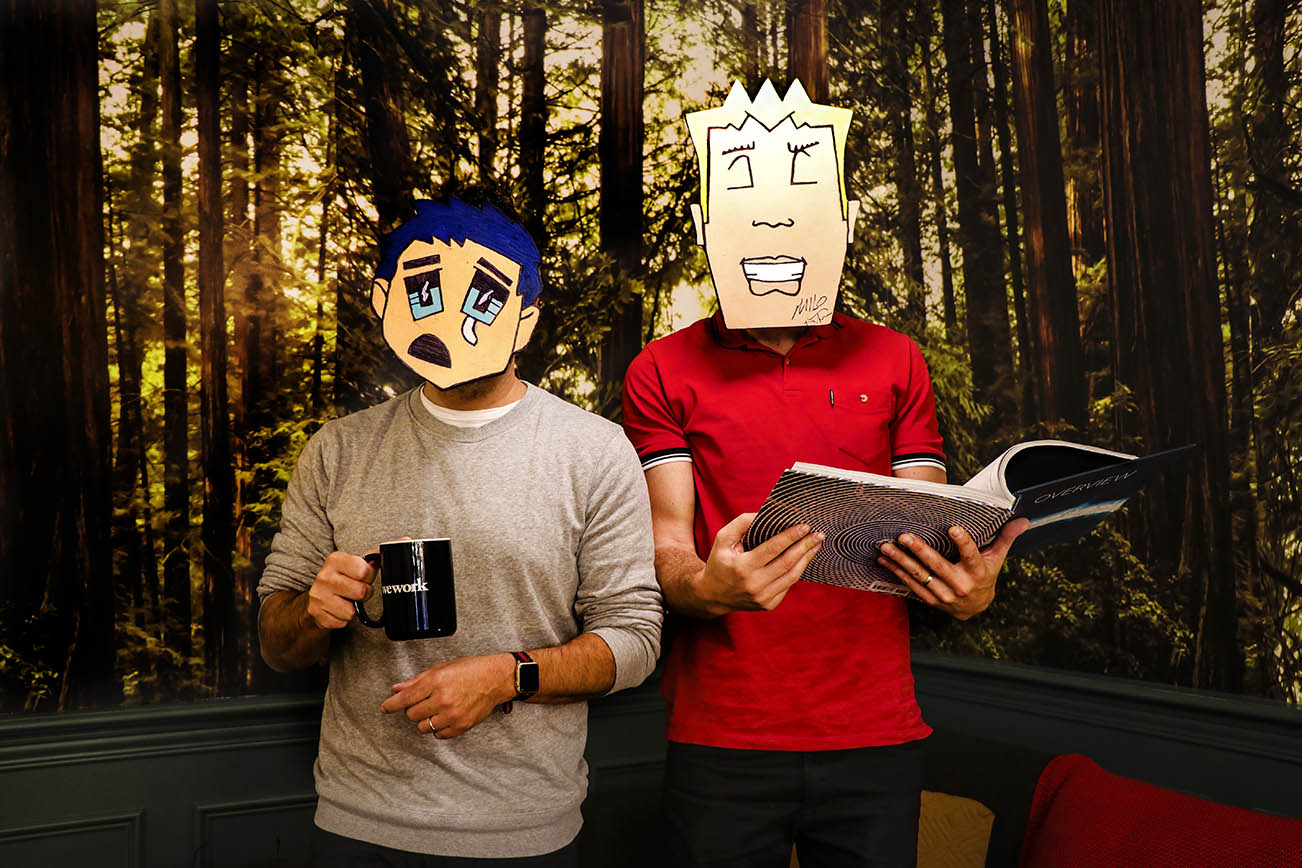 Prozzäk Interview on Fist Fights, Reunions, the Music Industry, and the Future of Musicianship