Got a candy-induced hangover from your Halloween festivities last night? Well, you’re in luck ’cause we’ve just debuted this dope, mellow tune called “Sunchasers”. The single is courtesy of Cedar Rapids, IA-based indie rock trio, treesreach, and is available as of today via both iTunes and Amazon, among other locations.

Taken from their upcoming debut, which will see the light of day this fall, the song is helping us to accept the summer’s passing and embrace the chilly fall air.

The band commented on the single as follows: “The final track on our forthcoming album. This song is one of the oldest songs in our live catalogue, so we’re excited to finally release it as our first single. We hope our listeners love it as much as we do.” 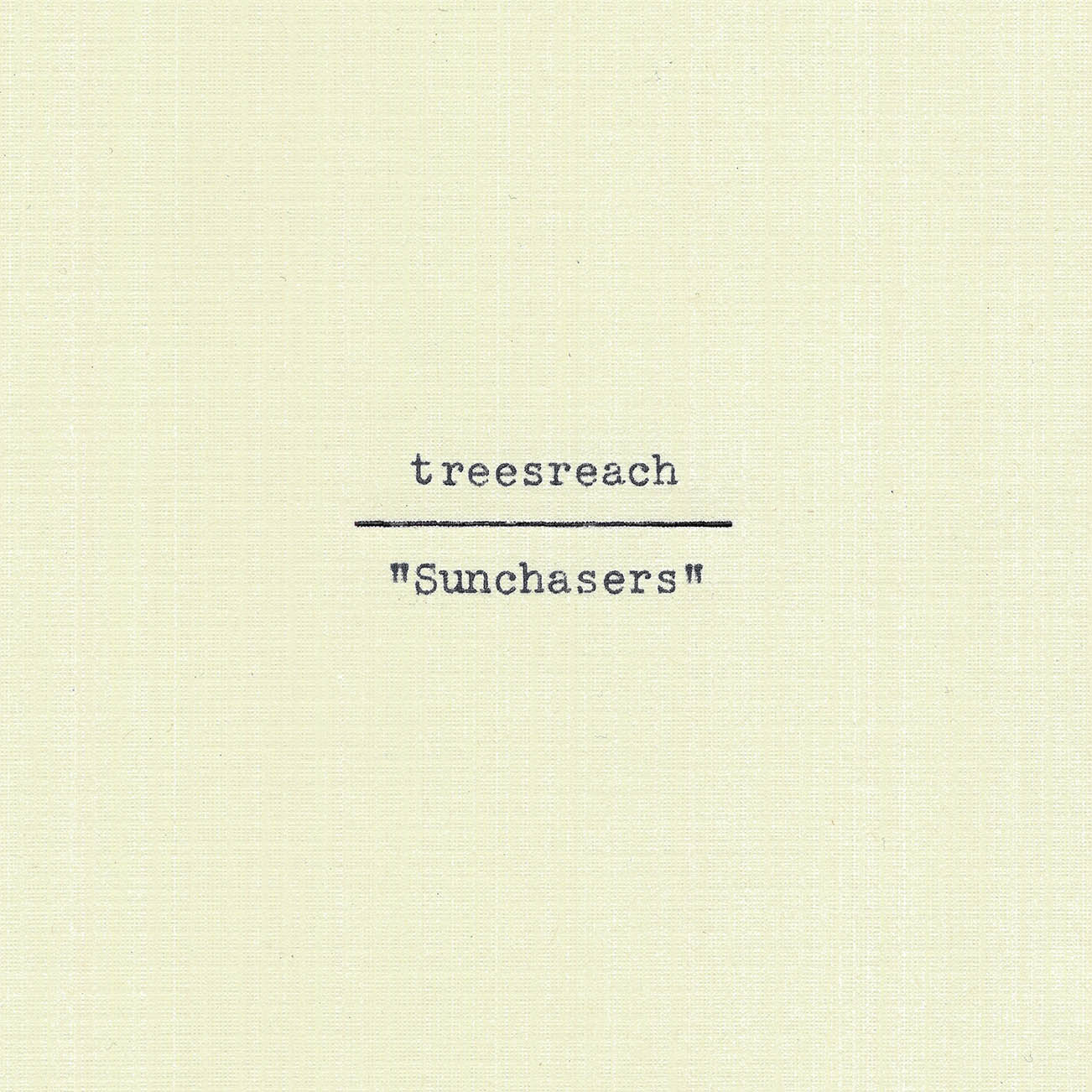