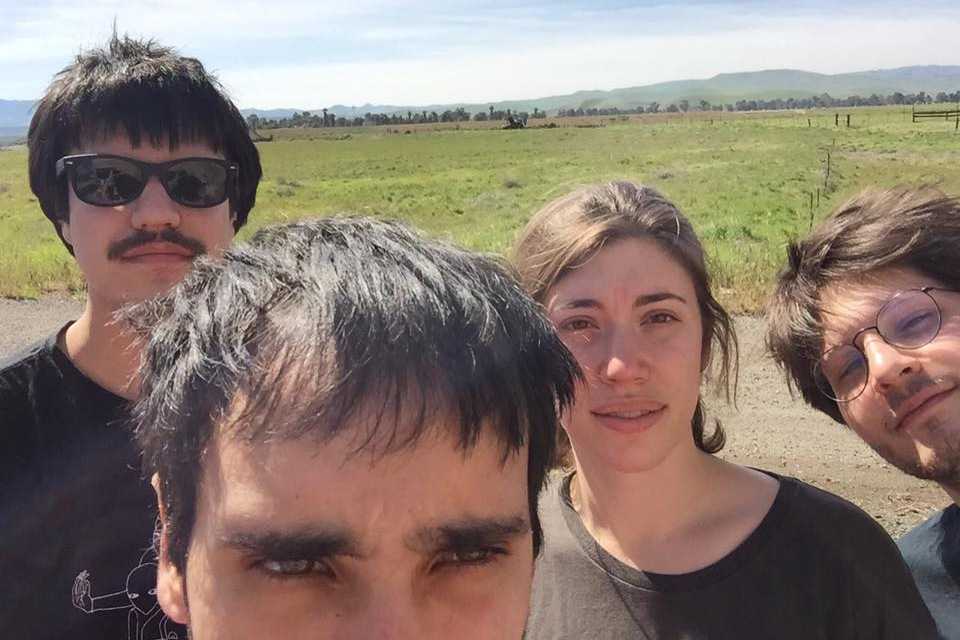 Palm has released the new track “Dog Milk,” the latest from its new, highly anticipated new album, Rock Island. Earlier this month, Palm announced the album with the track, “Pearly.” On Rock Island, Palm shows how far they’ve come musically. Working again with engineer Matt Labozza, the band spent most of an entire month in a rented farmhouse in Upstate New York. With the added benefit of time and space, Palm recorded the various elements of the album in a piecemeal way, only rarely playing together in groups larger than two or three band members. 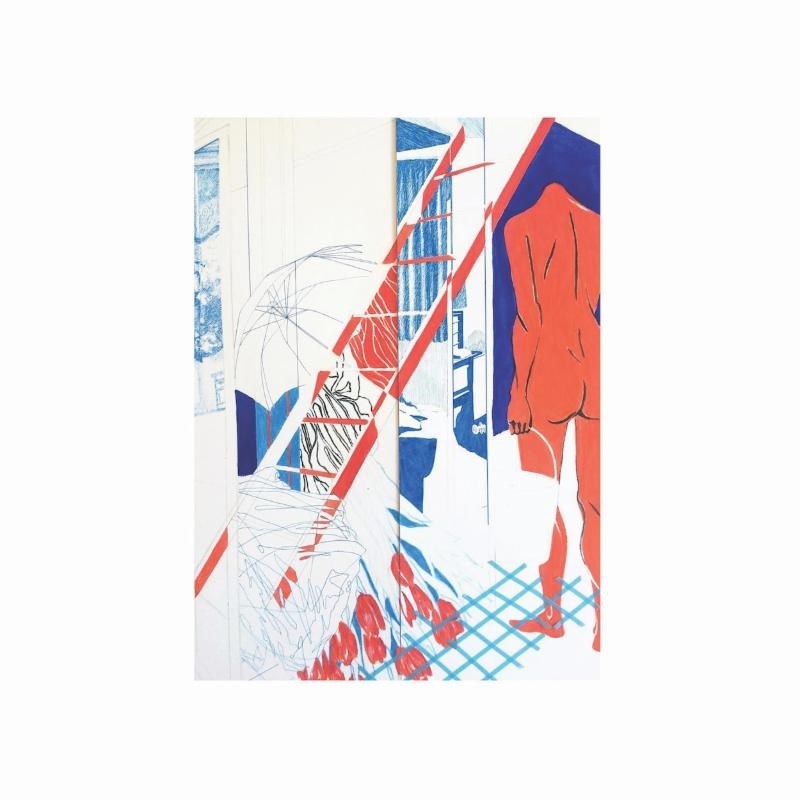