Austrian post-black metal band Harakiri For The Sky return this year with Arson and have unveiled the first track from the album called “Tomb Omni.” The album isn’t due out until February, but the band has a lot in store for this record, the follow up to 2014’s III: Trauma, as evidenced by this eight minute epic first track!

Lead singer JJ commented, “This song is about one of the darkest and mournful chapters in my family’s history and the impact it had on its members, especially the one it had on myself. Sadly there are happenings and experiences far formative as its protagonist was aware of while acting. But these happenings and actions are so intangible disturbing and unsettling they wander on and keep up destroying lifes relentless in their future. Cause some things that can never be forgotten…” 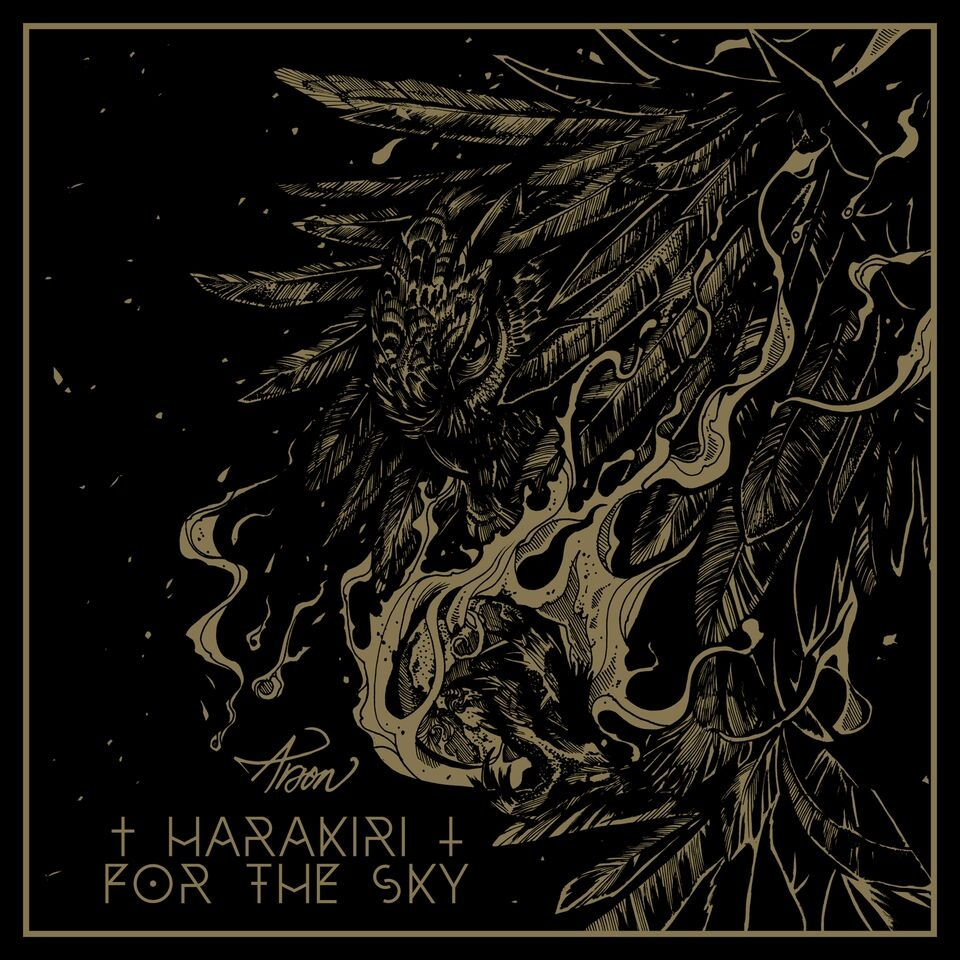 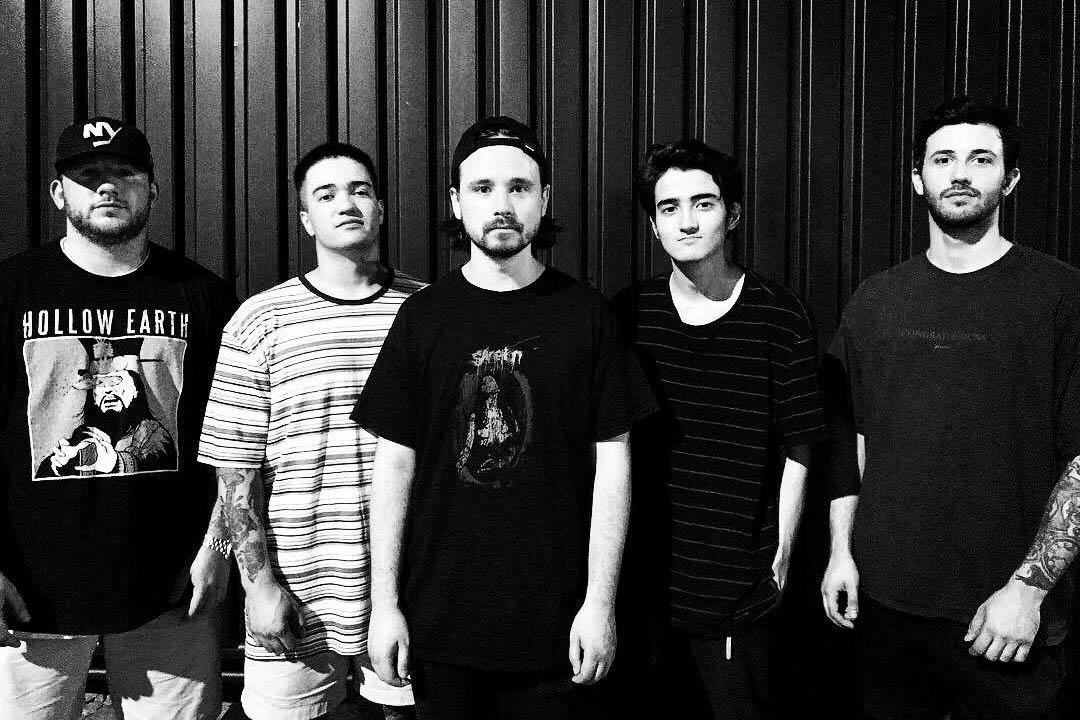 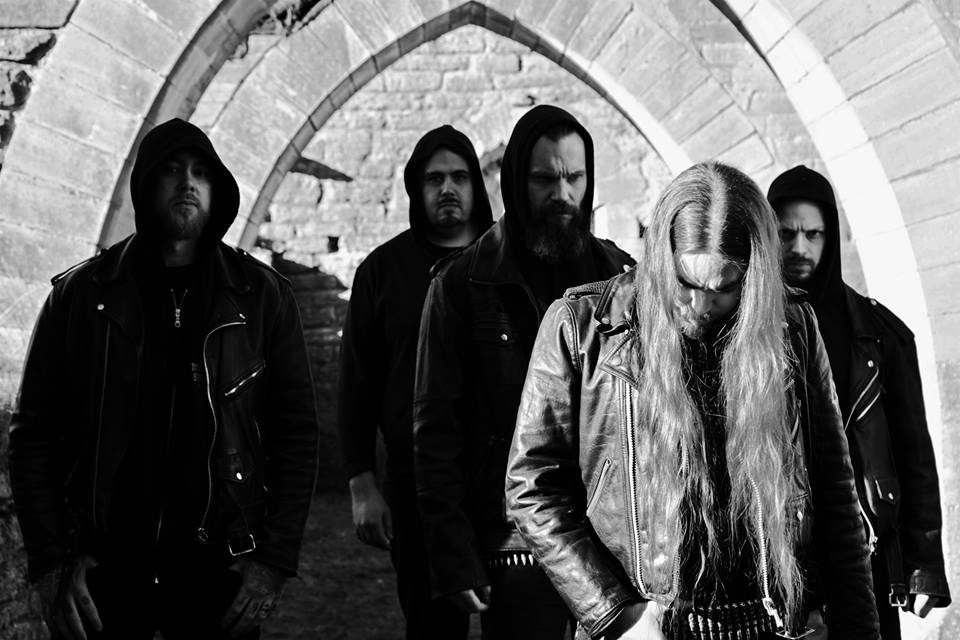