The Rubens have returned with their new single “Million Man,” a soulful, groovy track that follows on where their last single “Hoops” left off. The story of the band begins at the 2013 Laneway Music Festival where the band met New York rapper EL-P (Run The Jewels) and his band which included Run The Jewels producers/collaborators, brothers, Wilder Zoby and Little Shalimar (aka Torbitt Schwartz). After a few nights of drinking, an idea for a collaboration came out which has now seen the light of day.

On the collaboration, keyboard/vocalist/songwriter, Elliott Margin said, “When it came time to look for a producer for this new record, we realized that they’d be the perfect guys to work with. ‘Million Man’ was the first track we worked on in the studio with the boys. It was genuinely just a fun time building the song and being creative together.” Regarding the song, Elliot said, “The song itself kind of came from nowhere, just sitting at the piano and playing whatever came out. As the song developed, the lyrics slowly came and spelled out a story and the rest came from there. The chorus was an easy flowing one, which is rare.” 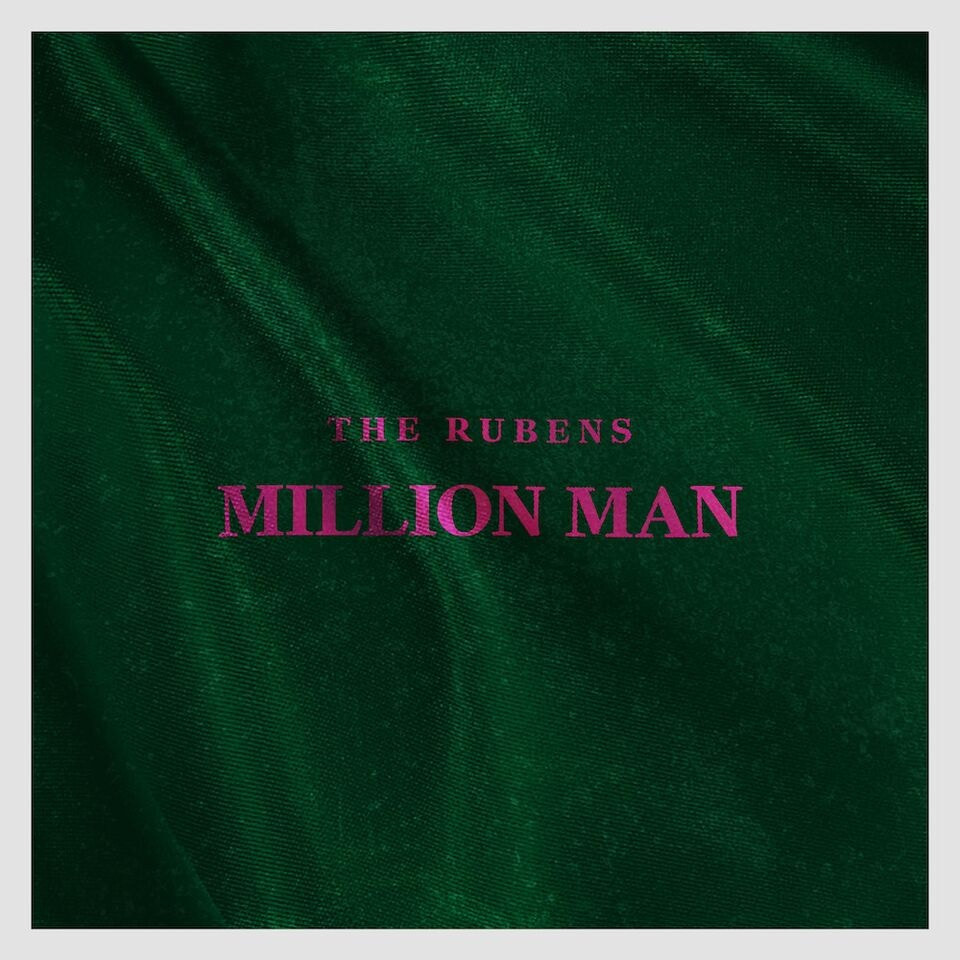 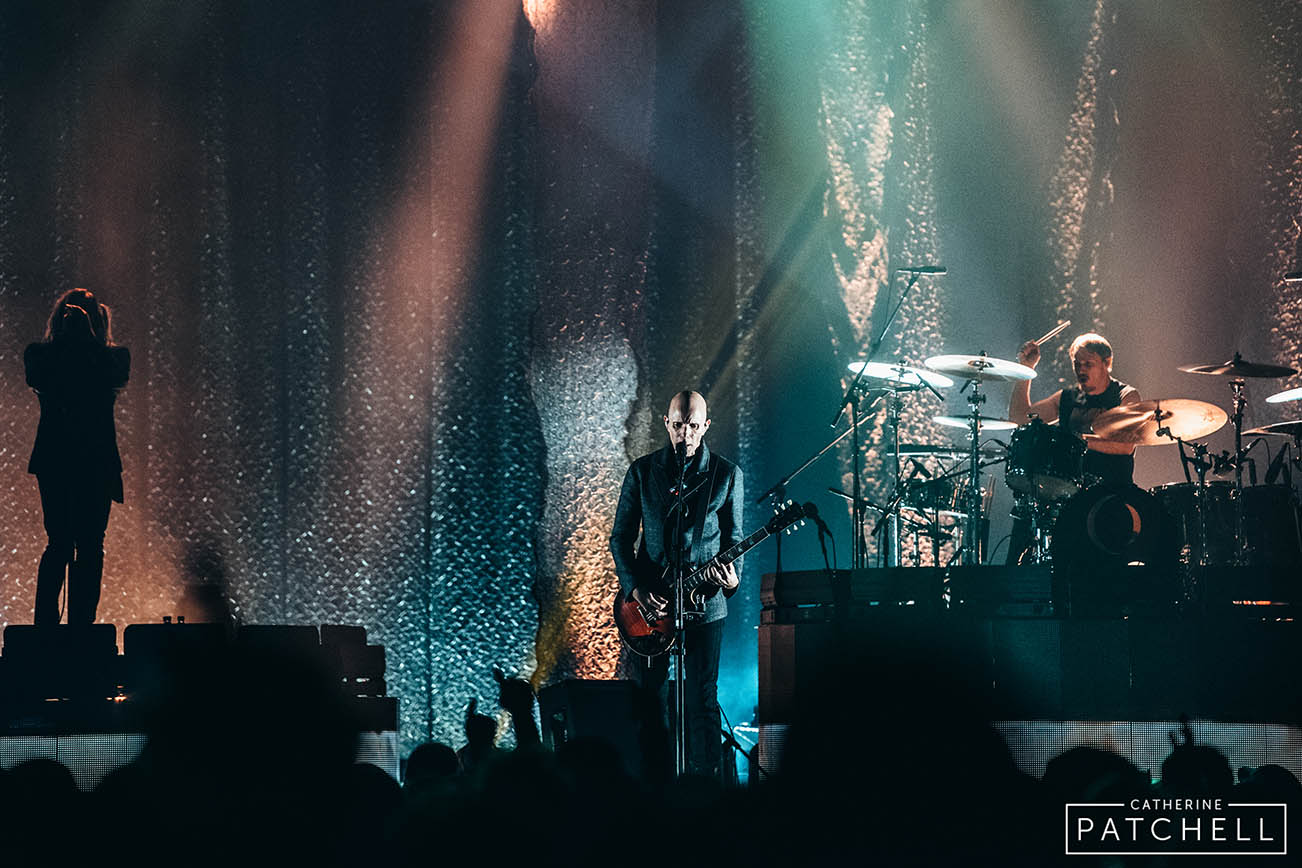 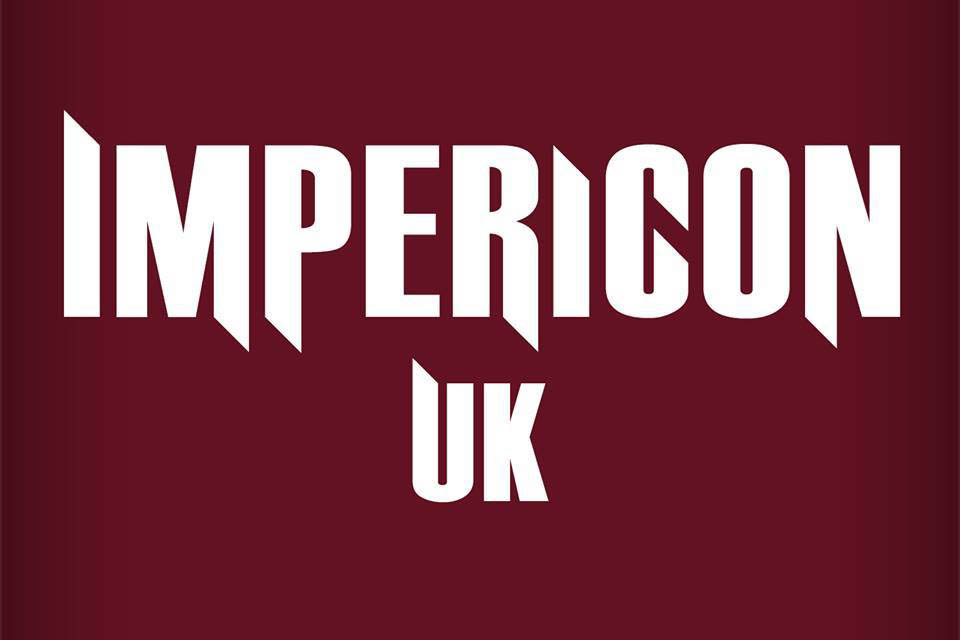