Progressive metal band Galactic Cowboys have released a stream of “Next Joke” from their new record Long Way Back To The Moon. This is the band’s first album in nearly 20 years! It includes all of the original members of the group, making this truly a definitive continuation of the band.

The sound of “Next Joke” is clear that the band is back in a big way and on a mission. Commenting on the lyrics of the song, the band’s Ben Huggins said, “Timely topics with ‘Next Joke:’ from kids sports in which everyone gets a trophy, to Disney telling kids to wish upon a star and all their dreams will come true, our unrealistic expectations have set us all up for failure: The Joke is on us.” 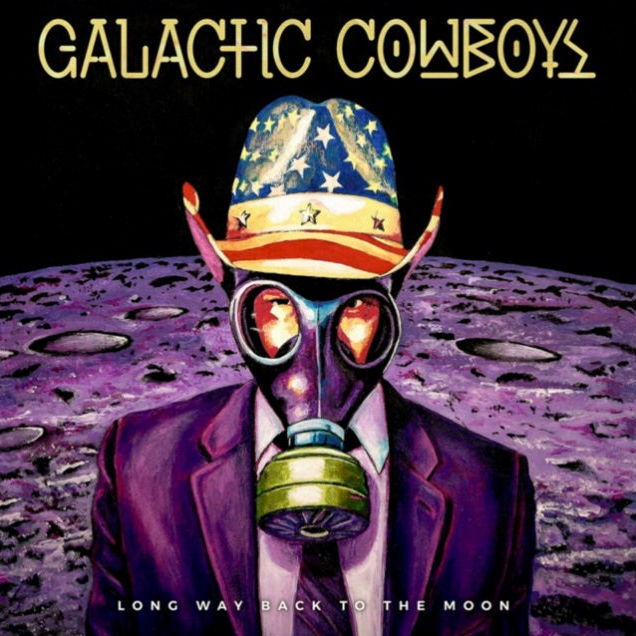 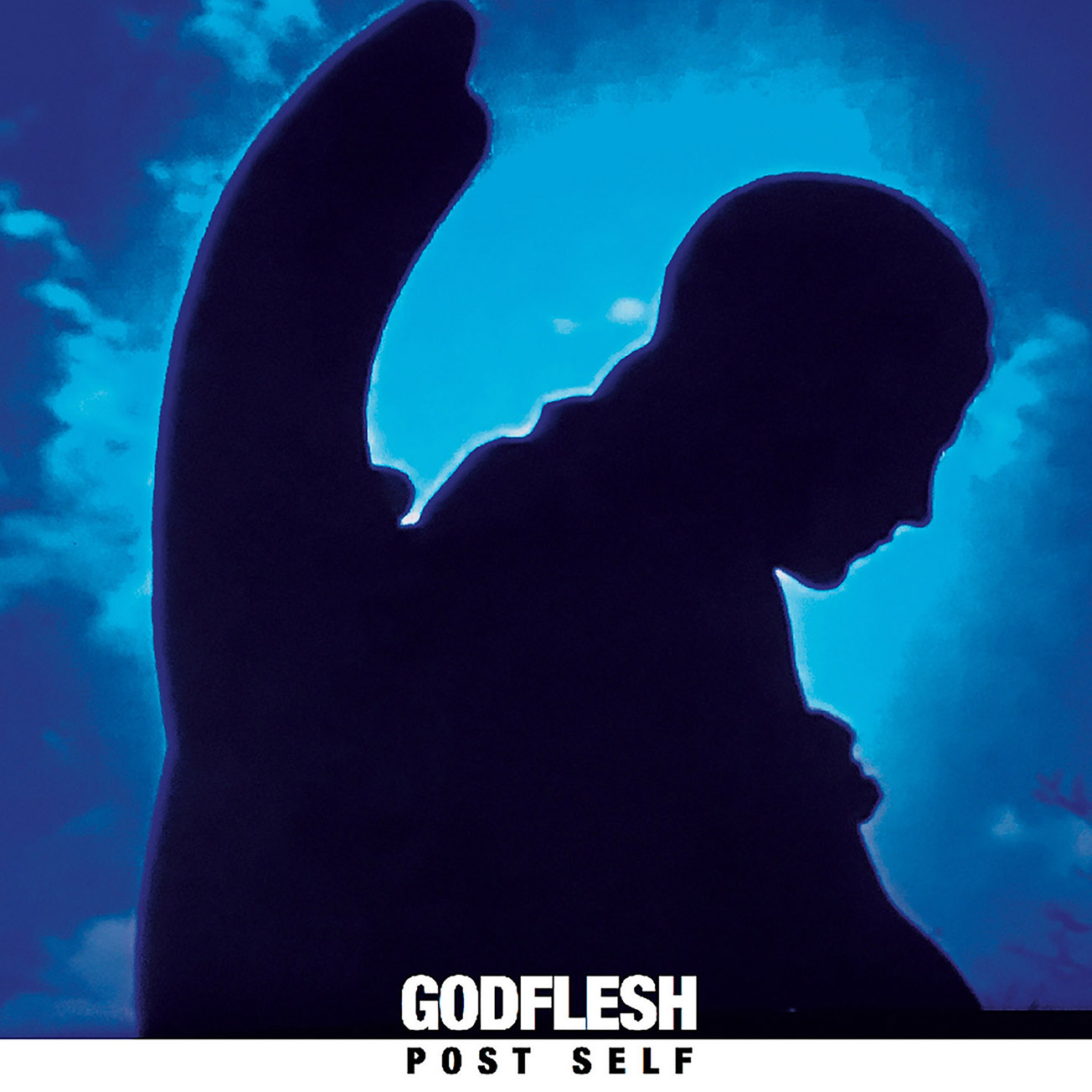 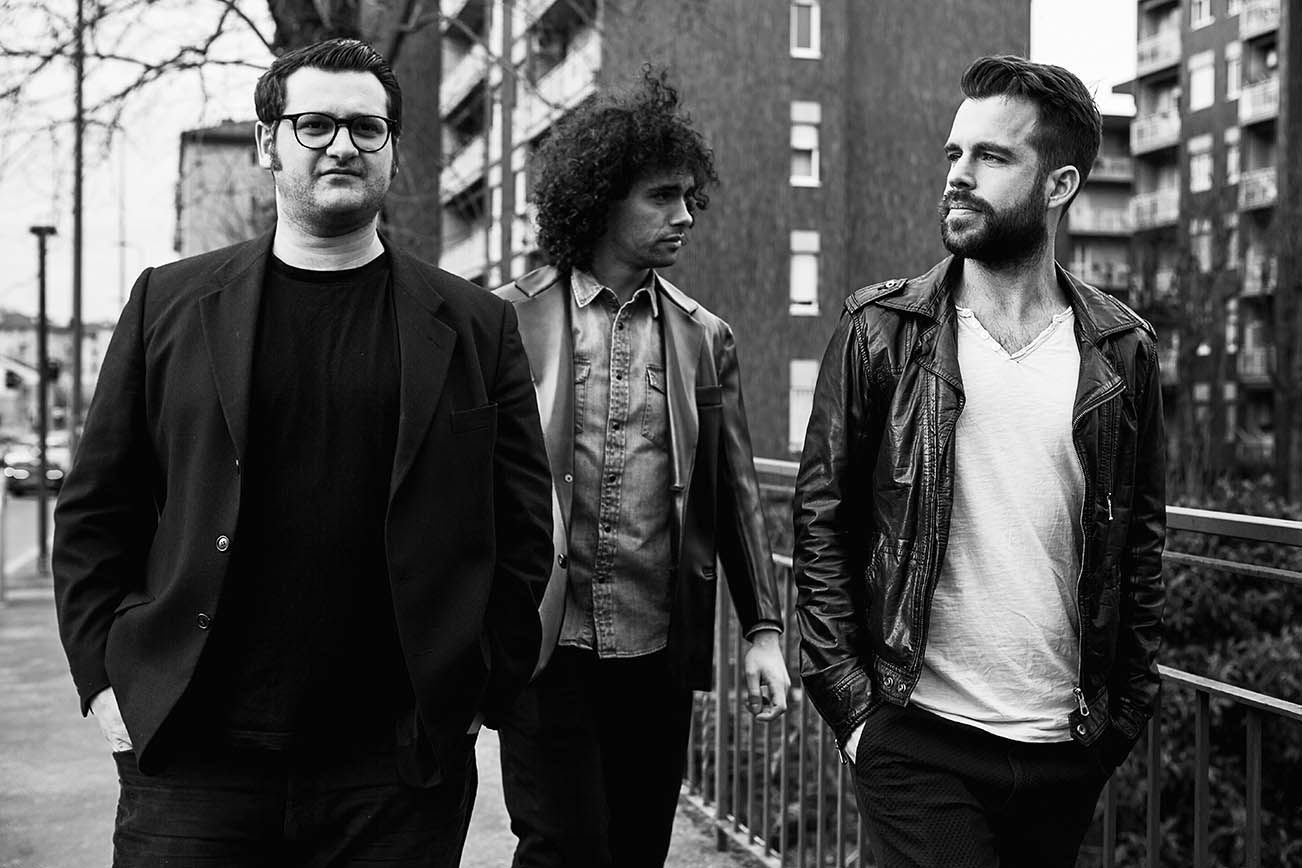