It’s November 2nd, and that means it’s finally Halloween… again. What do we mean? Why, it’s time for Mexico’s Day of the Dead celebration, duh! In an effort to partake in the festivities, we’ve partnered up with electronic-experimental band Frege to giveaway their brand new single “Andromeda.” Hit play above, download the tune, get your party on and, if you need more, check out then group on Spotify.

Comment on the new single, drummer Victor De la Garza said: “‘Andromeda’ is the fourth and final chapter of Shapes EP. We wrote and recorded this EP last year in New York and released it one song at a time. We are currently mixing the songs of our next album, which will be out in the winter.” 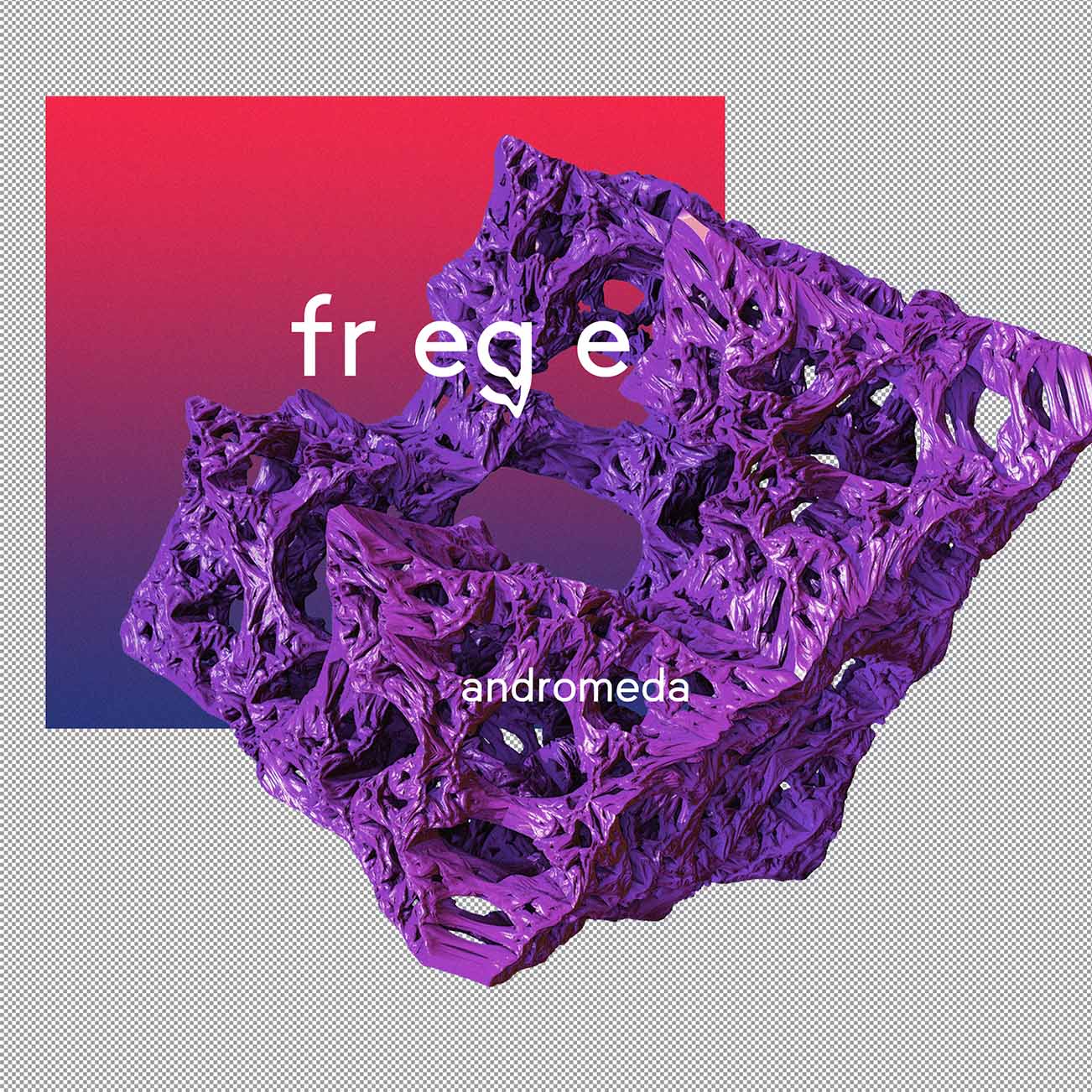 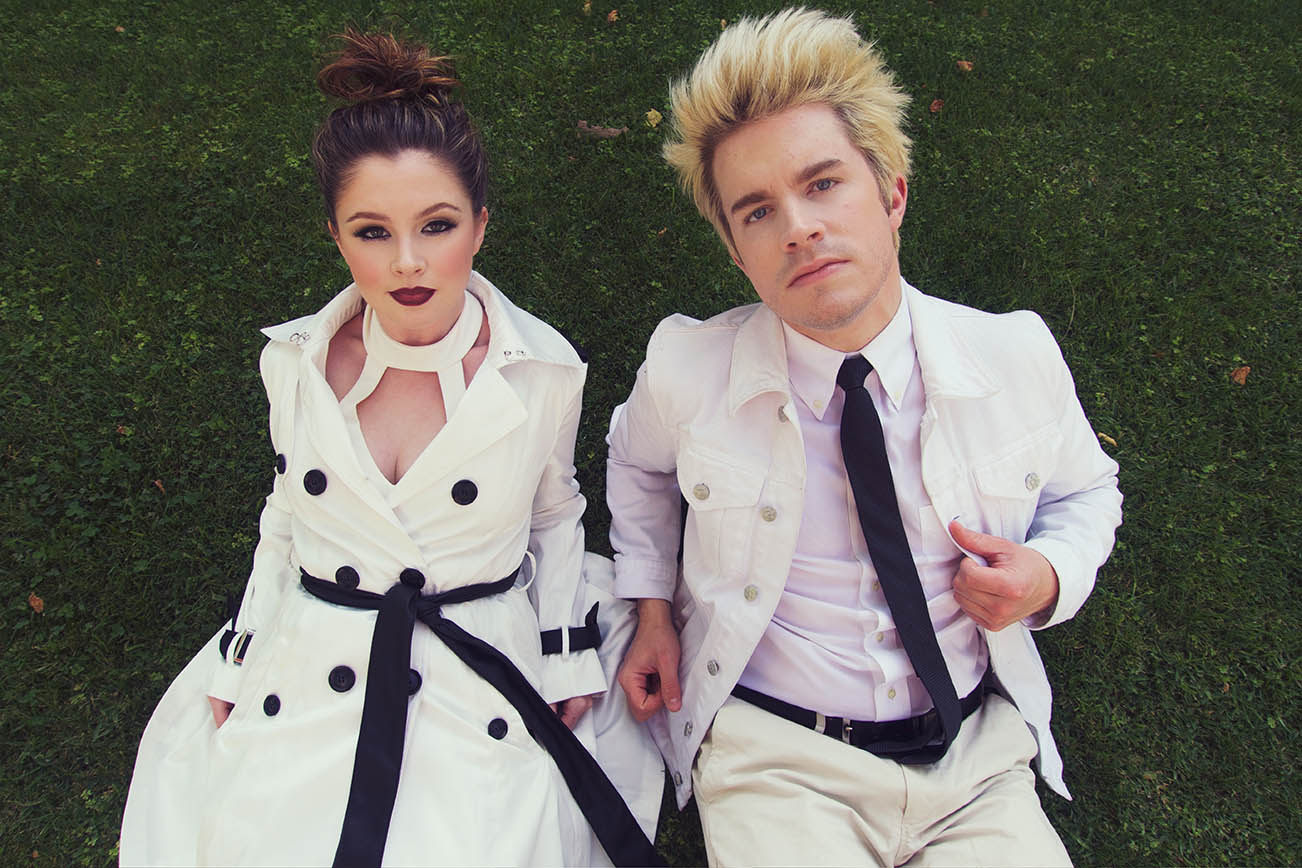 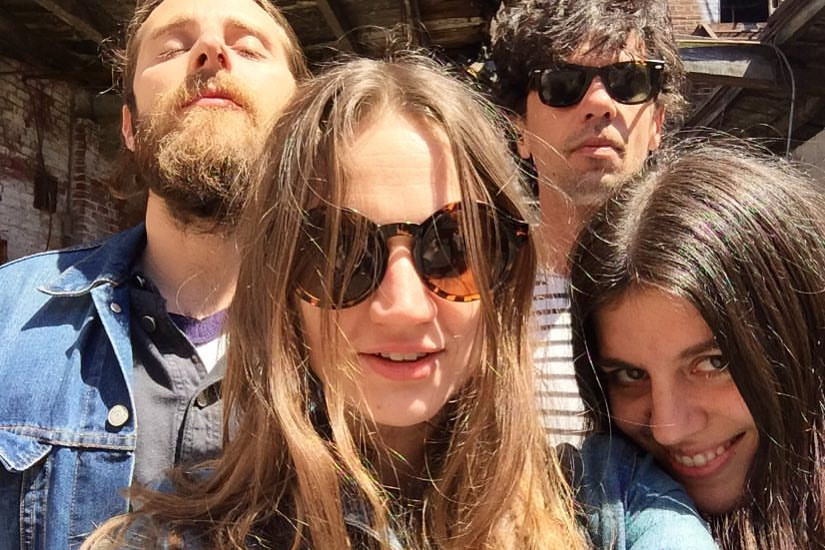 BIRDS Release New 7″ and Stream for “Most Ghost”