Table Scraps, a band that takes influence from the likes of The Stooges, The Bronx and Mudhoney, has released a new single called “Sick of Me.” The band creates hard-hitting, heavy music that combines punk and garage in a modern sound.

The band has just announced that their new album Autonomy will be released on February 23rd through Zen Ten. They have already received support for the new release from Radio 1’s Rock Show, Radio 6 and more. In fact, Joe Talbot, the frontman from the punk rockers Idles was so impressed by what he heard from Table Scraps that he recently played “My Obsession” while sitting in for Steve Lamacq’s BBC 6 Music Recommends show. This then led to support from Huw Stephens on Radio 1. Table Scraps have also been featured in videos at Viceland and their song “Electricity” has been selected for an upcoming ad campaign with shoe maker Adidas. Clearly big things are on the way for this young band! 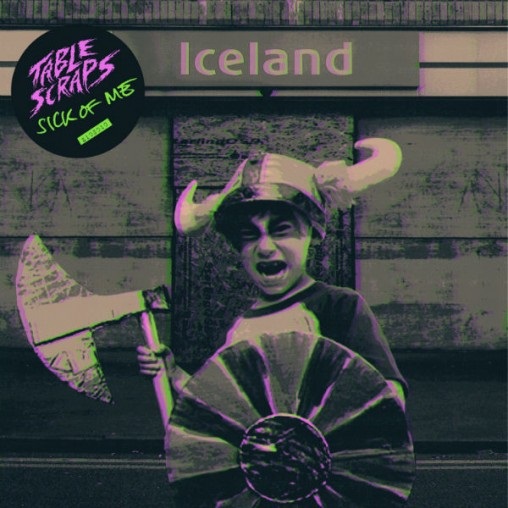 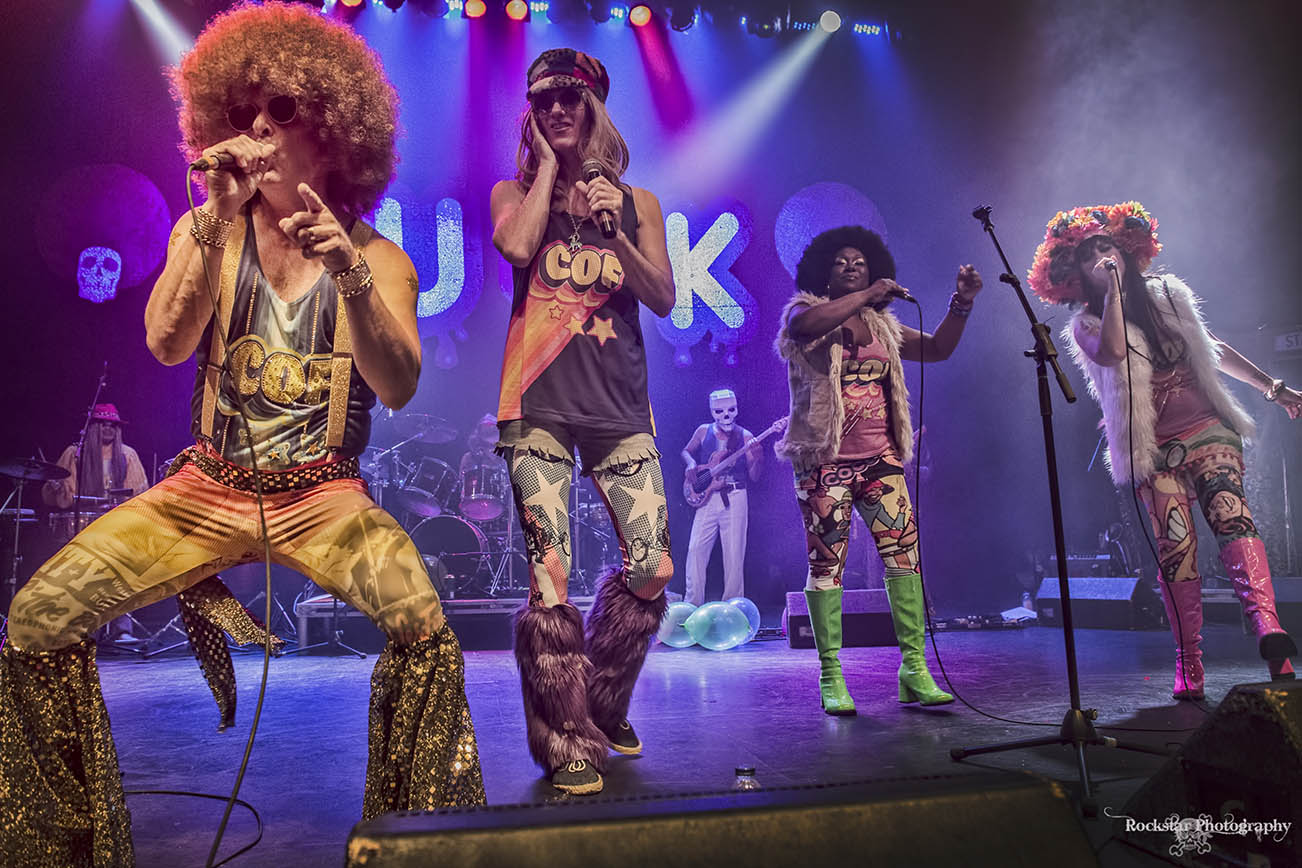 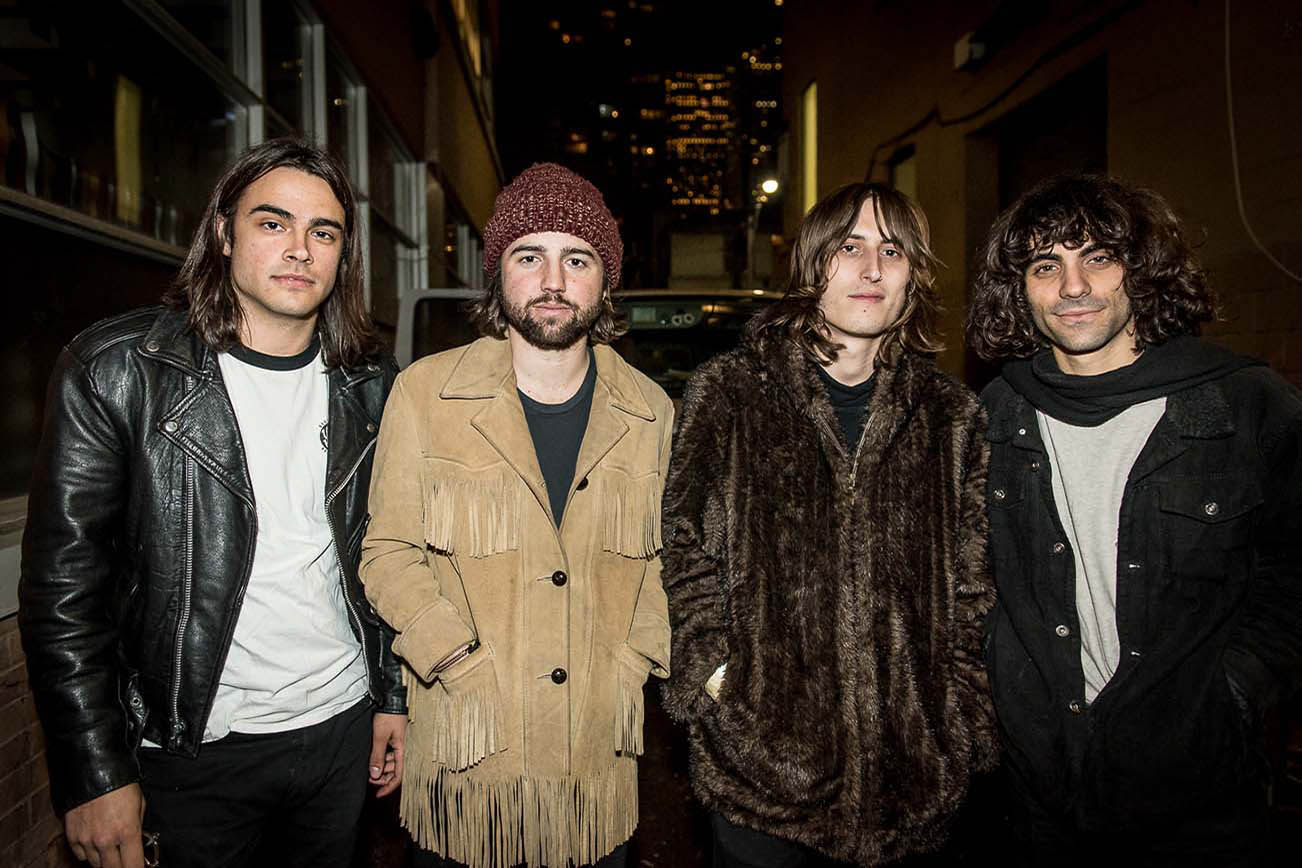