November 7th, 2017, the Foo Fighters played at the Kohl Center in Madison, WI with The Struts as the openers.

It was a night that few in the crowd will ever forget. The Struts, an English rock band from Derbyshire, England, stepped on stage and instantly captured the attention of everyone in the room with the start of “Put Your Hands Up”, front man Luke Spiller had every eye in the room on him. Very few bands have the stage presence that The Struts are able to maintain their entire set. They really set the energy for the entire room right off the bat, but also definitely kept that energy going their entire set, getting the crowd to dance, clap and move along to all of their songs. They’re most definitely an act you won’t want to miss the next time they’re in your area.

Up next was the much-anticipated Foo Fighters. There’s nothing quite like being at a Foo’s show; I’ve never been able to properly explain the environment and energy you feel when the curtain with the giant FF goes up over the stage. It’s like a jolt of electricity hits you when you see it and you know you’re in for one of the best nights of your life. They played an incredibly-long set of 3 hours, with not a dull second in there. Frontman, Dave Grohl, started the show off with the same energy as he ended it, running from side to side of the stage, interacting with fans, and even pointing a few fans out and interacting with them throughout the set. 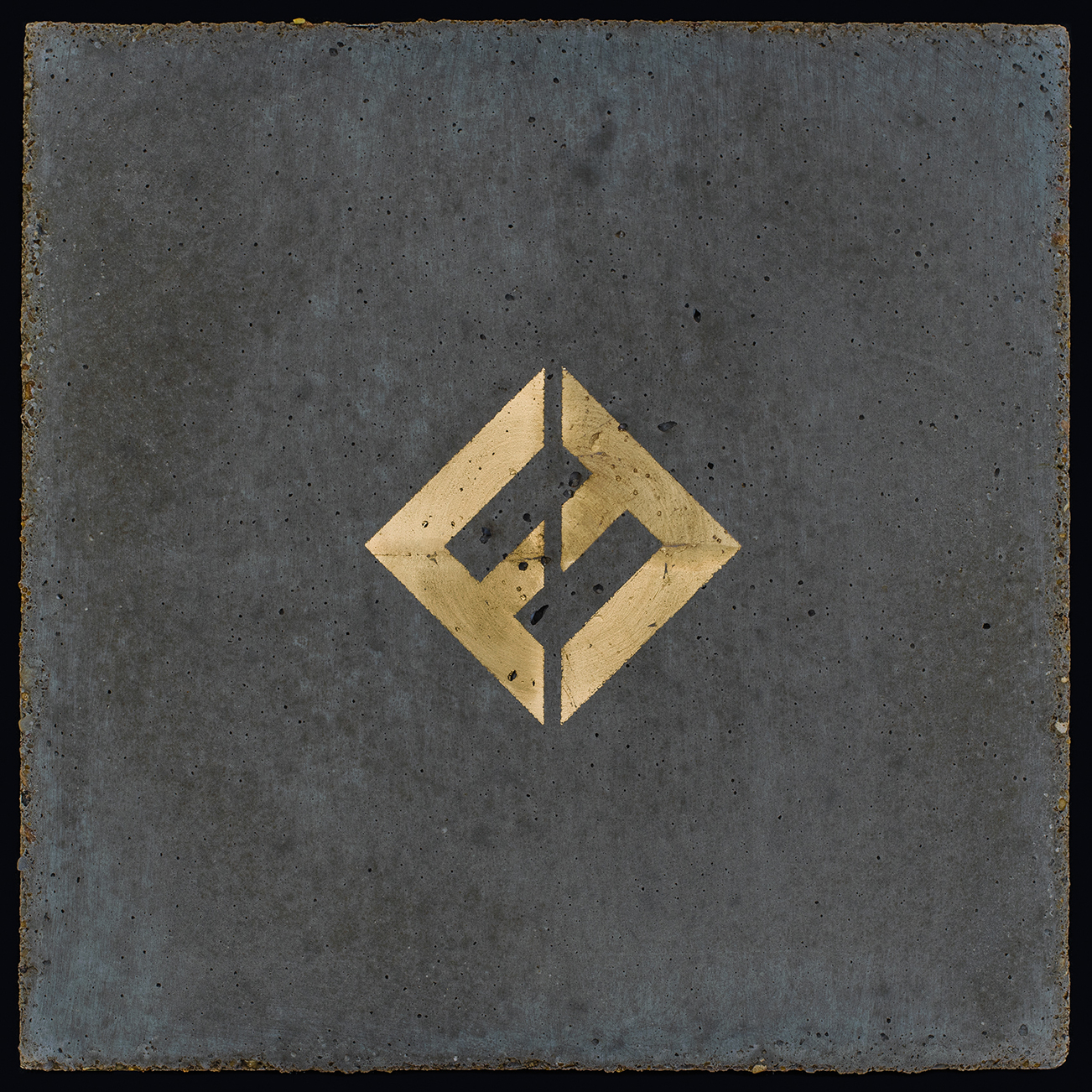 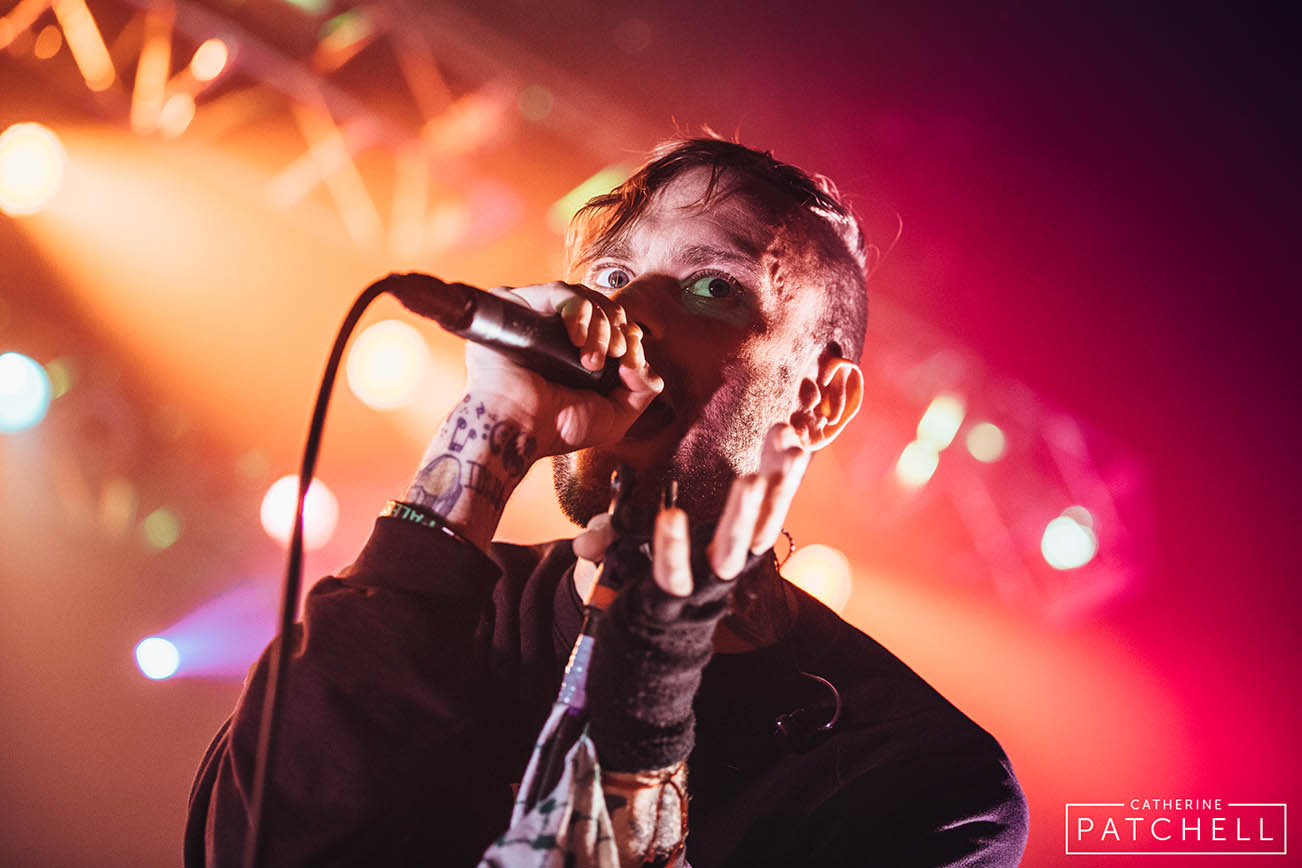 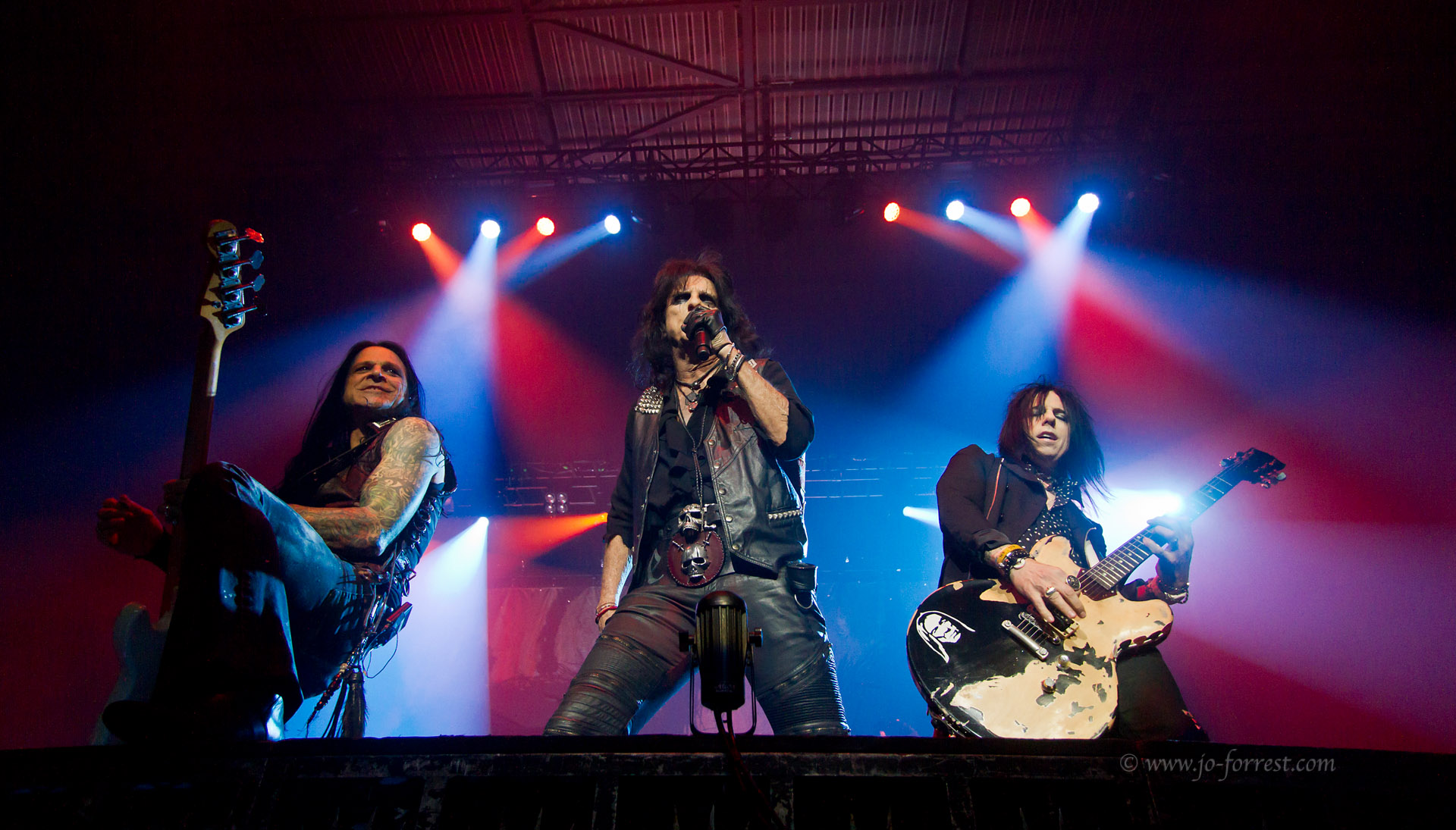