This film chronicling the rise of arguably one of the most influential hardcore acts ever, Bad Brains, is extremely entertaining and enlightening. As a big fan of the band from their early days onward, I was very interested in learning more about their history, especially the story of louder-than-life front man Paul D. Hudson aka “H.R.”.

This film does a fantastic job of walking the viewer through the beginnings of the Washington, DC-based act. Through live footage and up-close-and-personal interviews with the band members, H.R. and many of the artists that Bad Brains have influenced, a clear picture begins to form. This was a band that was poised to jump into the stratosphere but things didn’t quite work out as planned. They are remembered and revered by those in the scene, but never really achieved the greatness for which they once seemed destined.

This is, however, a documentary more about H.R. and his personal struggles with mental illness than it is a bio on the group. It is this struggle with mental illness that kept Bad Brains from fully realizing their potential. The erratic behavior of H.R. made it difficult to predict if he would show up at a gig or a practice, and his onstage behavior became something else entirely unpredictable, culminating in a fan being seriously injured during what H.R. says was a hallucination.

You don’t have to be a Bad Brains fan to appreciate this film as, in the end, this documentary is as heart wrenching as it is interesting. Watching an icon descend into the depths of mental illness is difficult to watch and, even if the story has a fairly decent outcome, the journey to the point of recovery is harrowing.

Check out the official Finding Joseph I trailer 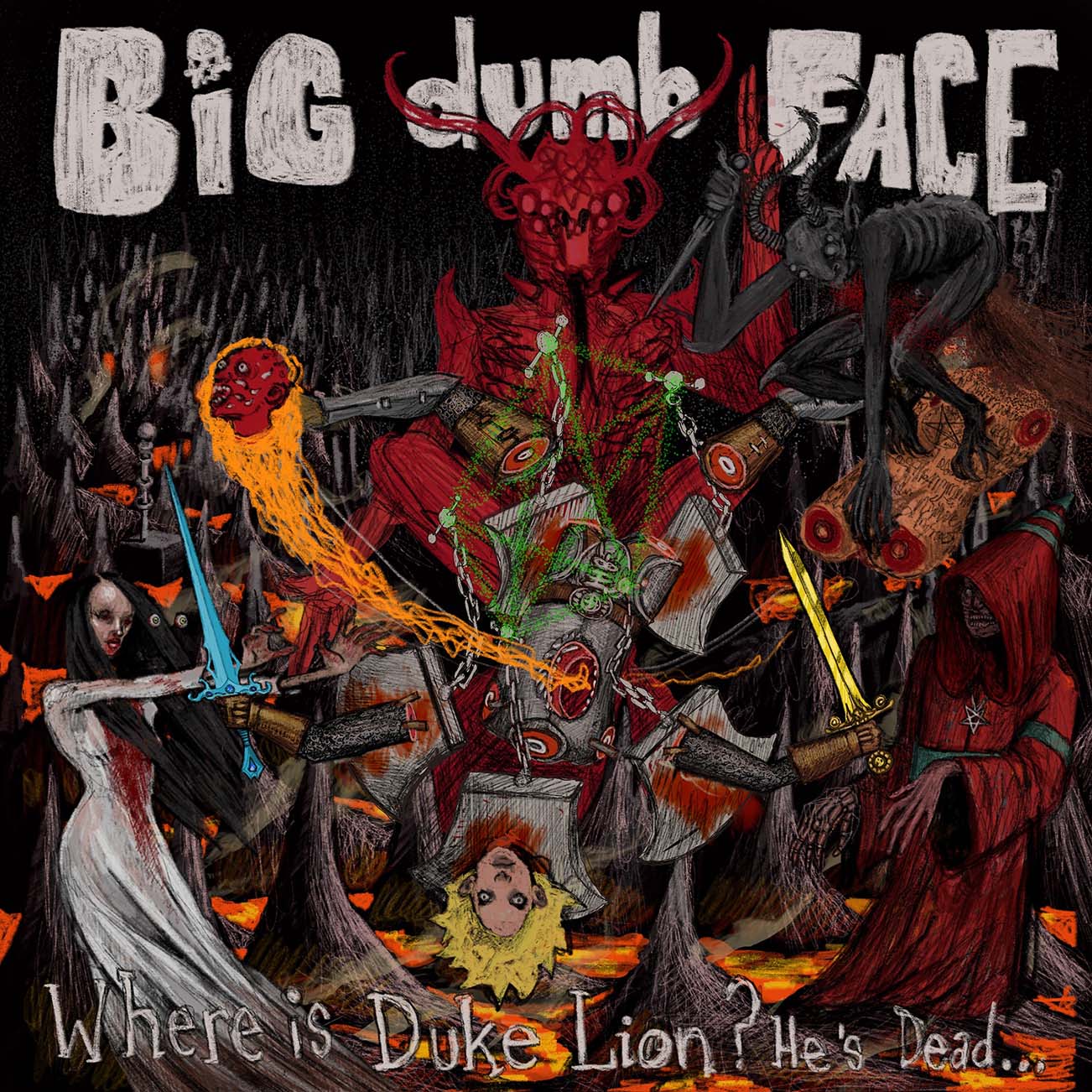 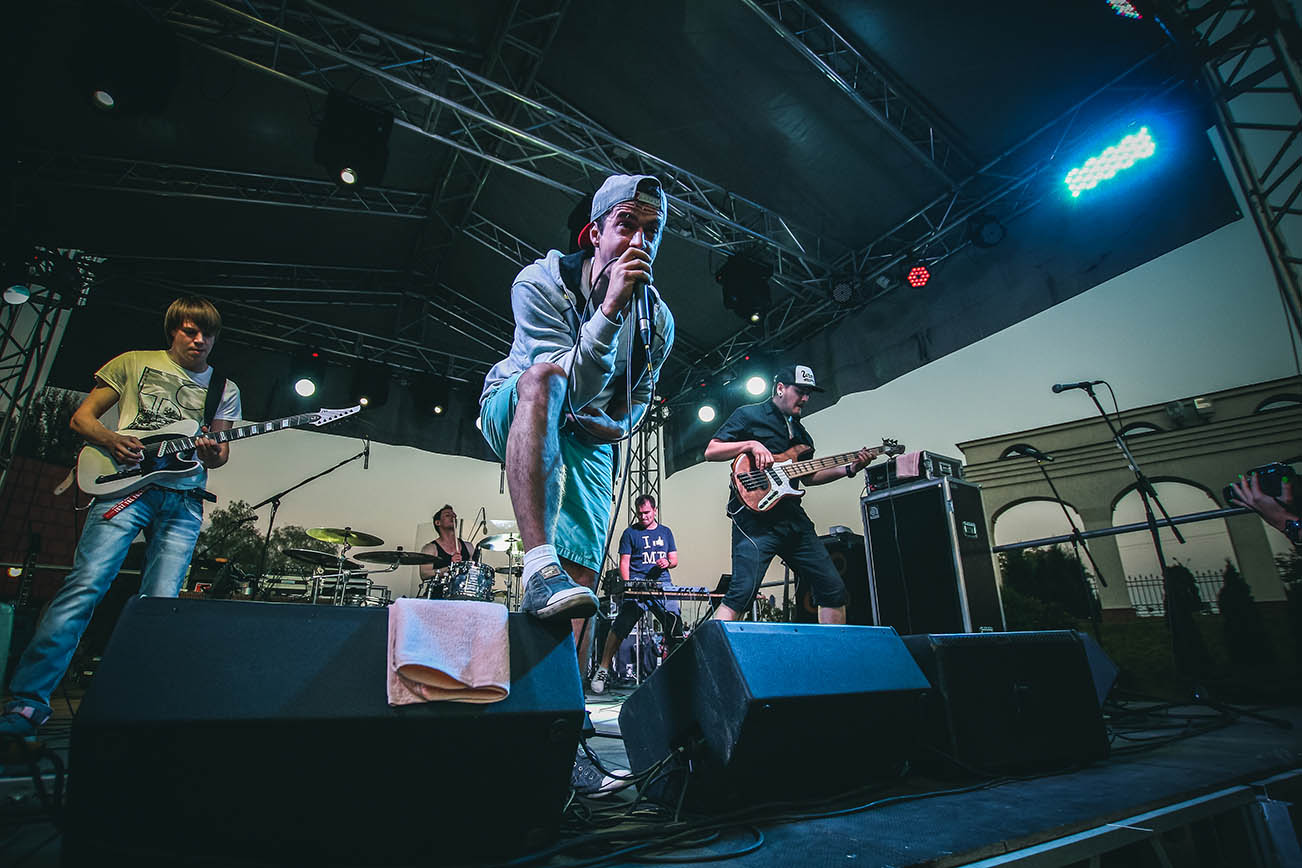