It’s not every day that a tour lineup is eclectic, with many bands preferring to tour within similar genres. Ultimately, such is not the case for Fall Out Boy, who brought Blackbear and Jaden Smith along for their Mania arena tour. Although it may have seemed like a weird choice to some, it gave Fall Out Boy the opportunity to introduce their fans to all sorts of new music, outside of what they might typically listen to (similarly to the way they’re introducing their new sound, perhaps?).

The first performance of the night came from Jaden Smith, and, if I had to sum it up in two words, I’d say: vibey and dark. Nonetheless, the lack of lighting didn’t diminish the quality of his performance, as the videos on the LED screen lit up the background and complemented his often abstract aesthetic. By the fourth song, even those who perhaps hadn’t heard of him before were into the performance, as cellphone flashlights lit up virtually all of Barclays Center.

Once Blackbear came on, he made sure to mention that it was his first arena tour, but, honestly, he could’ve had me fooled. From start to finish, he rocked the the stage as well as the catwalk, holding hands with fans whenever he was able to reach out while walking by. Although his whole set was a pretty electric performance, the highlight was definitely the end, during “do re mi,” when his live band came out on the catwalk and completely let loose.

As soon as Fall Out Boy hit the stage, they brought the fire–literally–with constant pyro and sparklers during the first two songs and later throughout the set. After opening with 2013’s “The Phoenix” and 2015’s “Irresistible,” it didn’t take long for the four-piece to send a wave of nostalgia over the room, with tracks like “Hum Hallelujah,” “Thanks Fr Th Mmrs,” “Sugar, We’re Goin Down,” and “Grand Theft Autumn/Where Is Your Boy” filling out the setlist due to the delayed release of their upcoming record, Mania.

Confetti, fire, two flying stages, llamas giving out free shirts–this show really seemed to have it all. Fifteen years into their careers, Patrick Stump, Pete Wentz, Joe Trohman, and Andy Hurley have proven they’ve still got it, and they have no plans of slowing down. Evidently, the band’s ability to sell out arenas despite the somewhat negative response to their latest singles is a testament to Fall Out Boy’s longevity in the music scene. Fans from all ‘eras’ were there and more than happy to support their favorite (or once-favorite) band. Adults reliving their teenage angst whilst rocking out to the music they grew up on, younger fans who were introduced to post-hiatus FOB with “My Songs Know What You Did in the Dark (Light Em Up)” and “Centuries”, and every fan in between–no matter the song, no matter the album, they all came together to sing, scream, and dance along nonstop for an hour and a half. 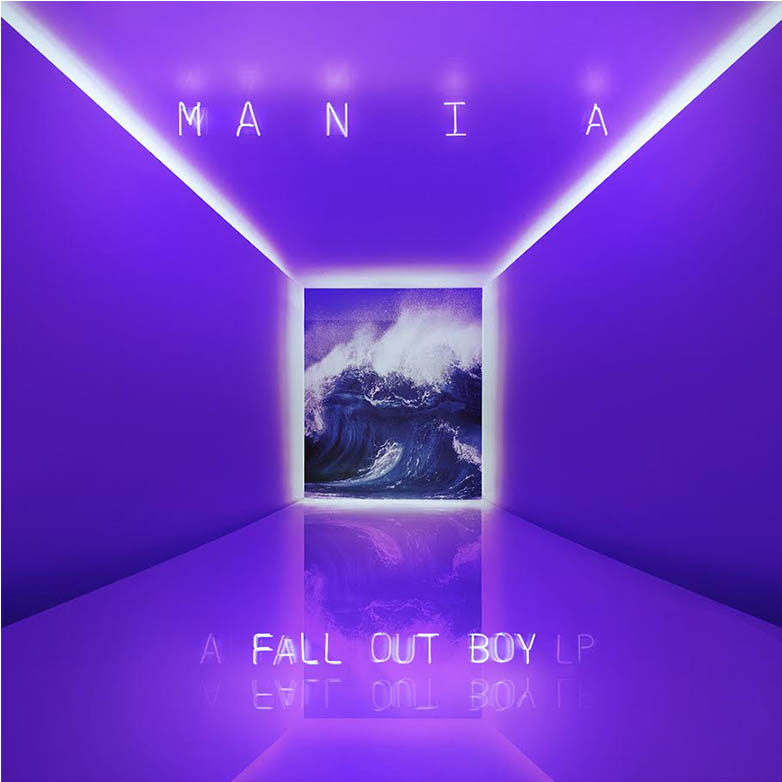 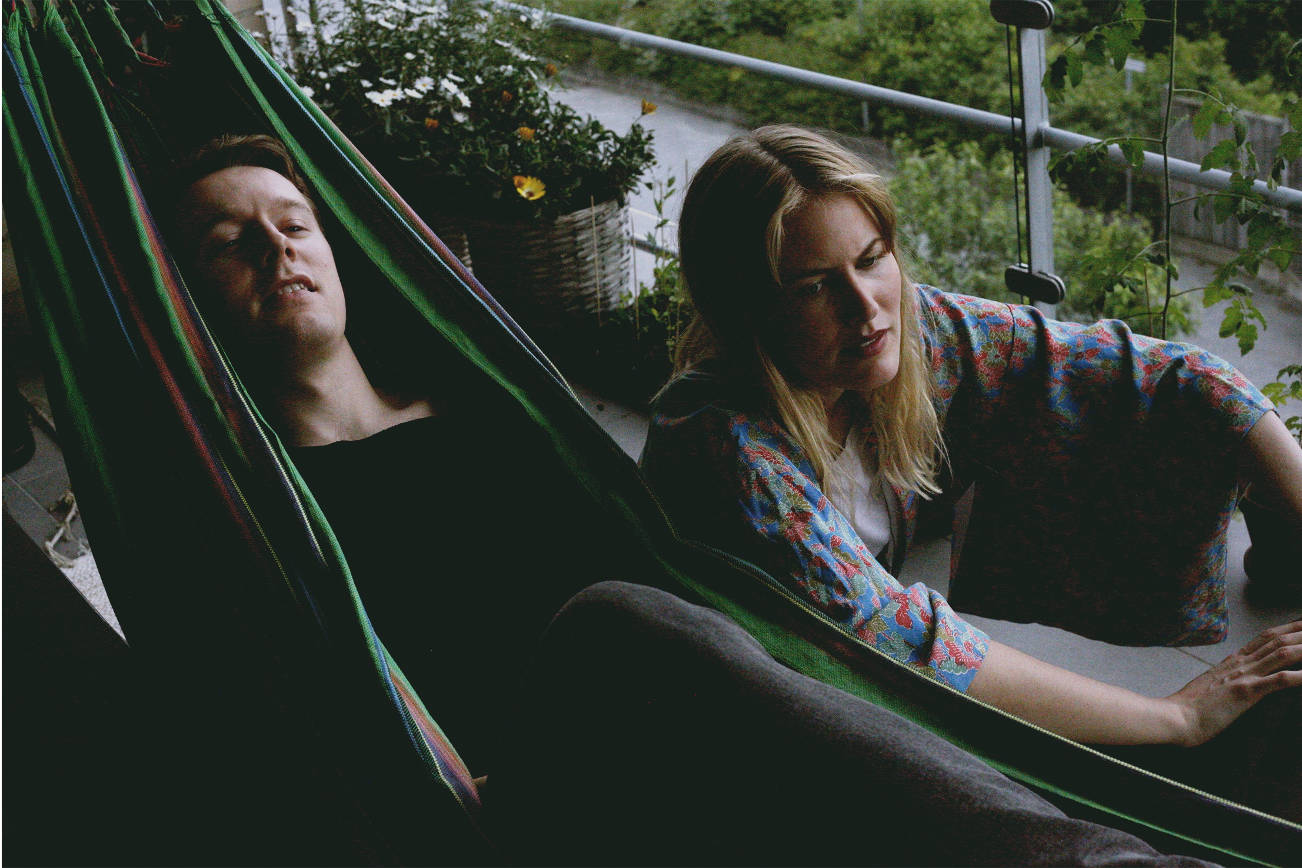