French electronic, bass lords Dirtyphonics have put out a stream of their new EP Vantablack which you can preview below! To work on the record, the band joined forces with multi-instrumentalist and producer of heavy rock and metal infused electronica Sullivan King.

Dirtyphonics have their roots in being a heavy metal band which makes it no surprise that they have collaborated on tracks with the likes of Marilyn Manson, Linkin Park, The Bloody Beetroots, and more. Since their breakthrough in 2008 with the track “French F*ck,” the group has released several records. Most recently, they released the Dim Mak single “Holy Sh!t” in 2016 and embarked on a twenty city tour called “Neckbreaker.” 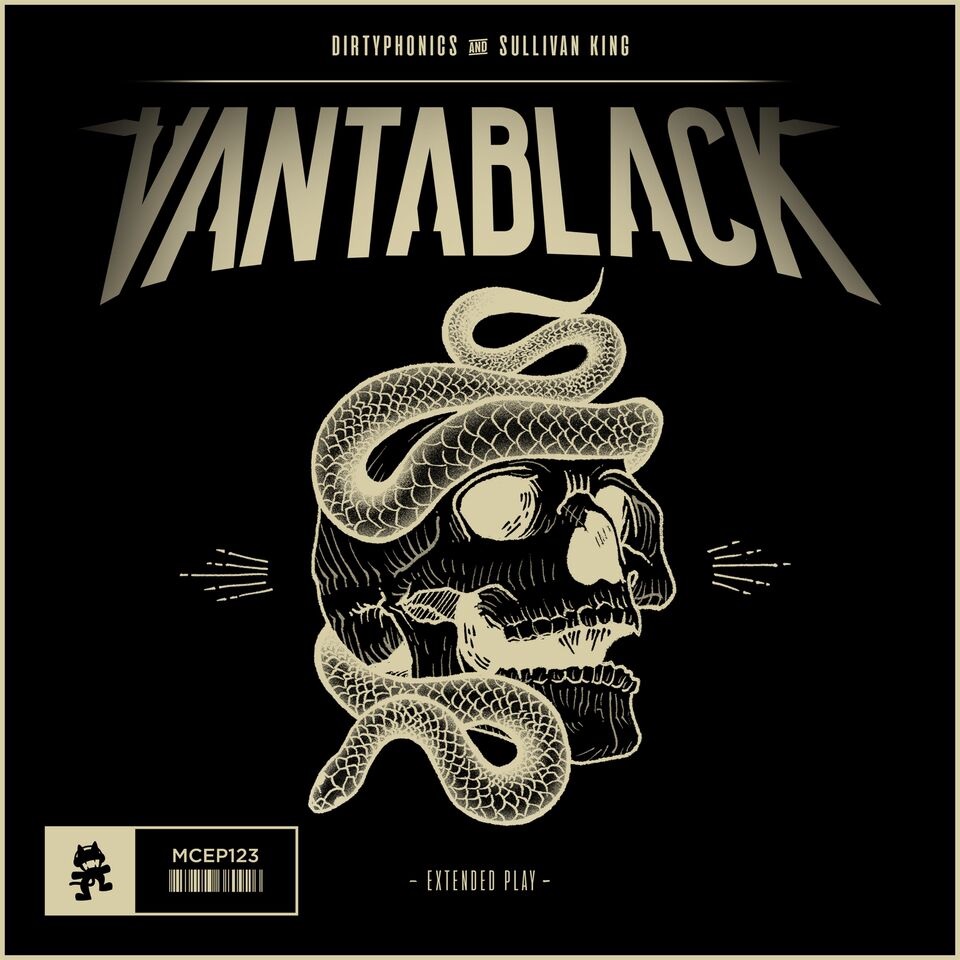 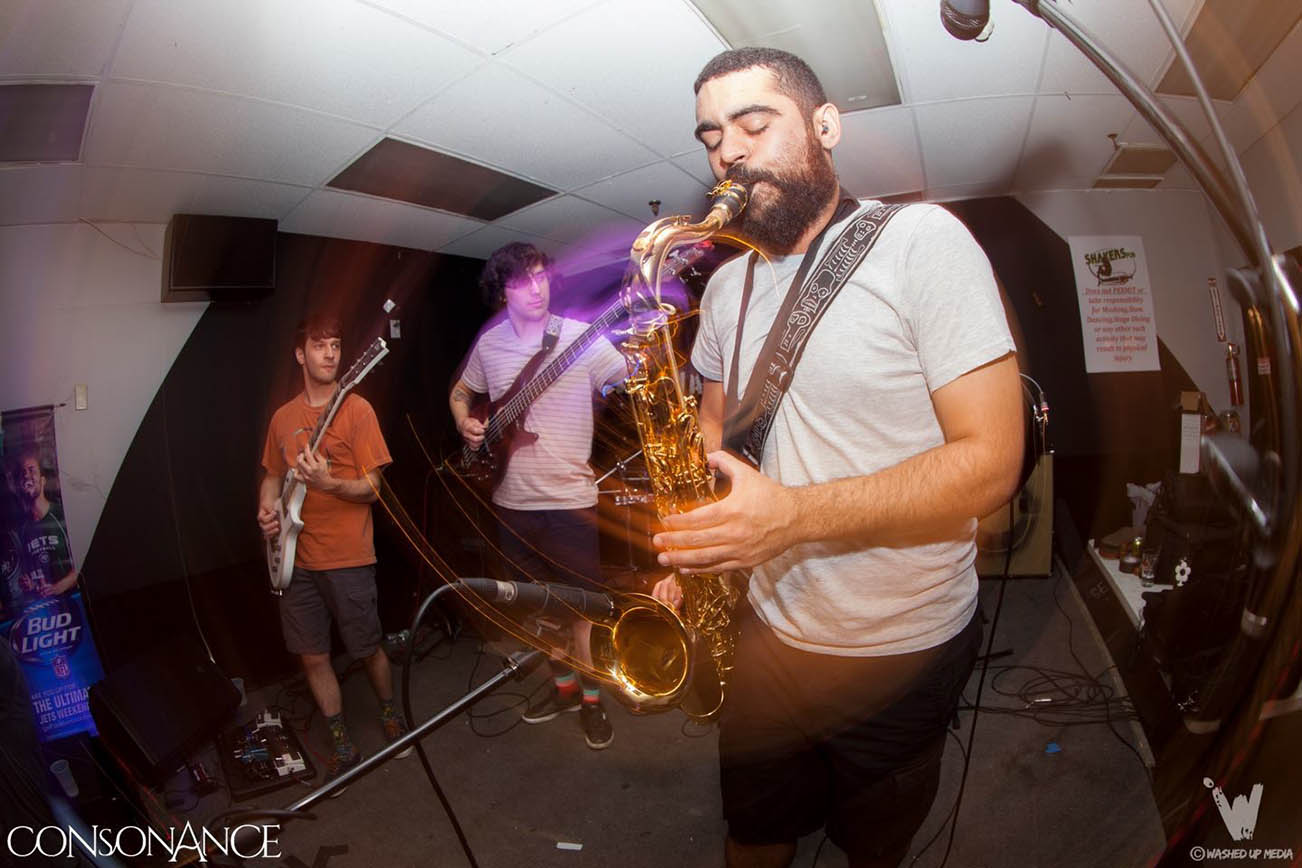 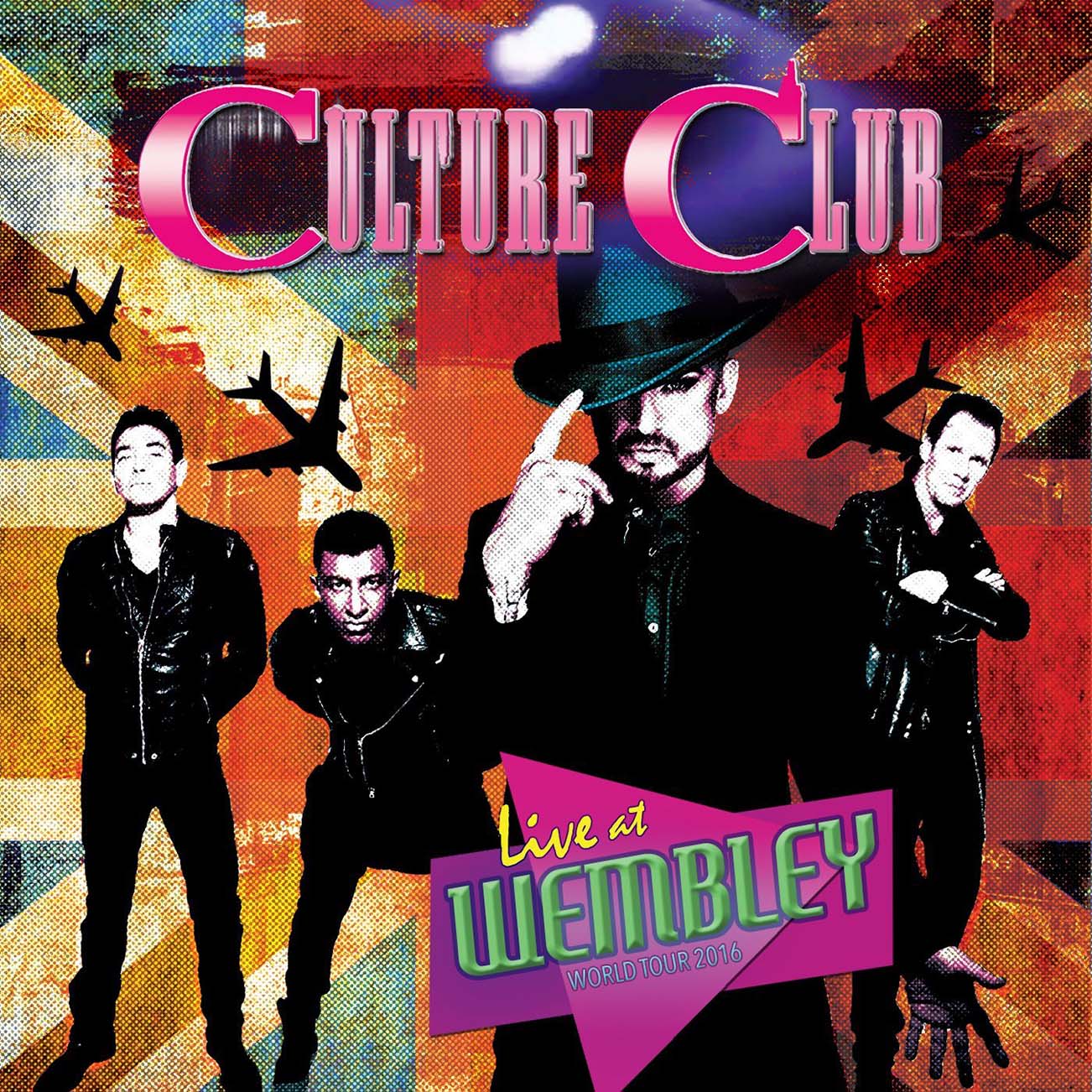