The tortured opening strains of The Head Which Becomes the Skull, the latest offering by Oakland, CA outfit Daxma (pronounced Dak-muh) signal an album that grows more and more laboured the further into its embrace the listener finds their self. The metaphor of labour is useful for an opening track entitled “Birth”, a slow and crushing opener to the record. The rest of what follows is as cerebral in its approach as the band’s ambitious manifesto, one which cites thinkers ranging from Hegel to Marx to Kierkegaard as its influence.

There is an adulation of the all-too-important crescendo, and Daxma successfully captures this spirit in what they do. While what the band is about politically and ideologically may be lofty, so too is the post-rock metallic sound here. The diversity of instrumentation and arrangement elevate the release from genre example to mighty greatness, which is telling for a band that walks in the footsteps of other progenitors such as Bomb The Music Industry and Red Sparowes.

Expression is key on this album, as it is an emotional journey that welcomes the listener to enjoy the long ride, all the while questioning the inner motives that lie behind one’s life. Perhaps this is the key to enjoying the album, perhaps not. All we can know is this is a titanic album that deserves to be heard by anyone with even a cursory interest in bands like Pallbearer or Elder. If this includes you, this somber addition to a growing body of work for post-rock and -metal enthusiasts is absolutely for you.

The Head Which Becomes the Skull Track Listing:

01. Birth
02. Wandering Beneath The Eternal Sky
03. Abandoning All Hope
04. Aufheben
05. Our Lives Will Be Erased By The Shifting Sands Of The Desert
06. The Head Which Becomes The Skull 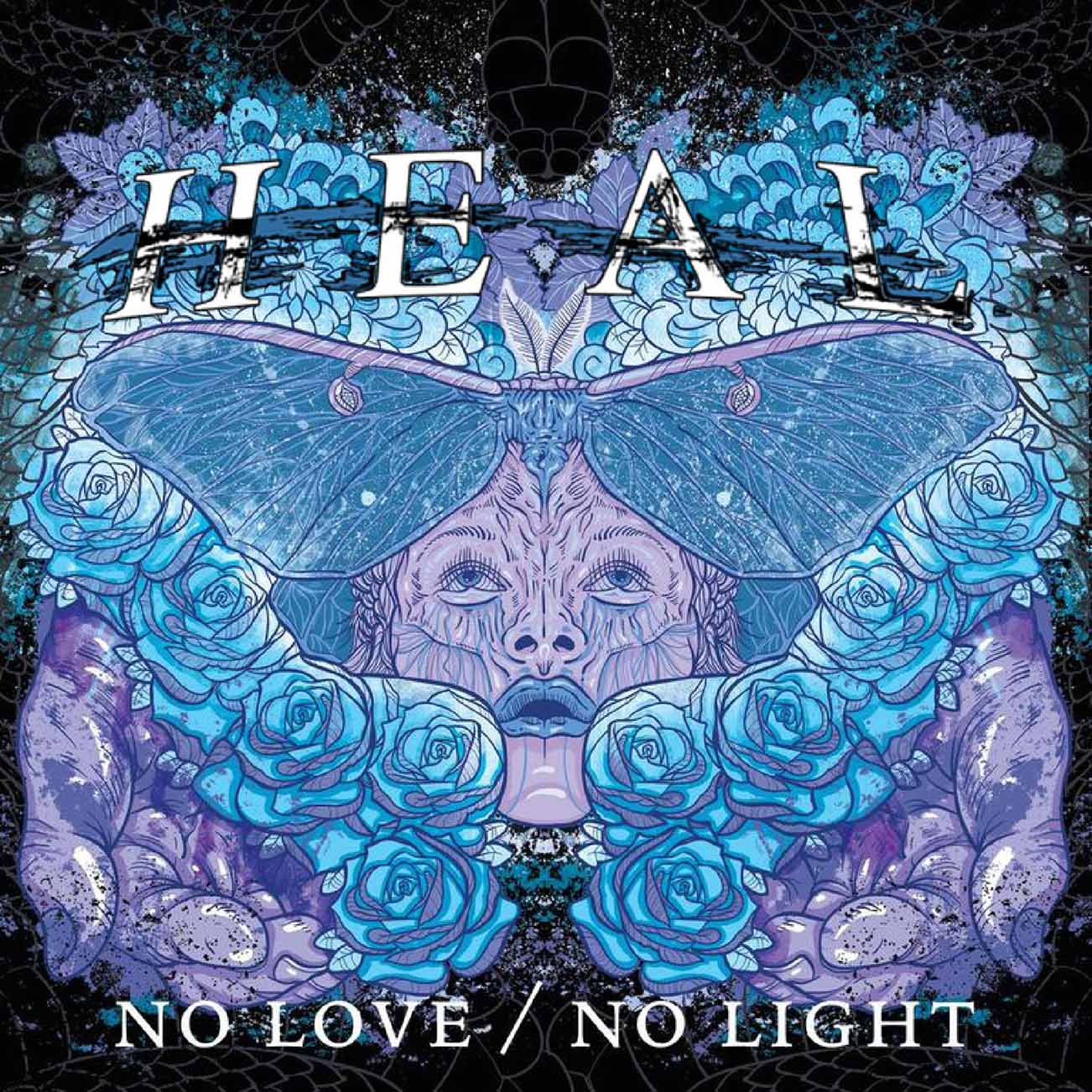 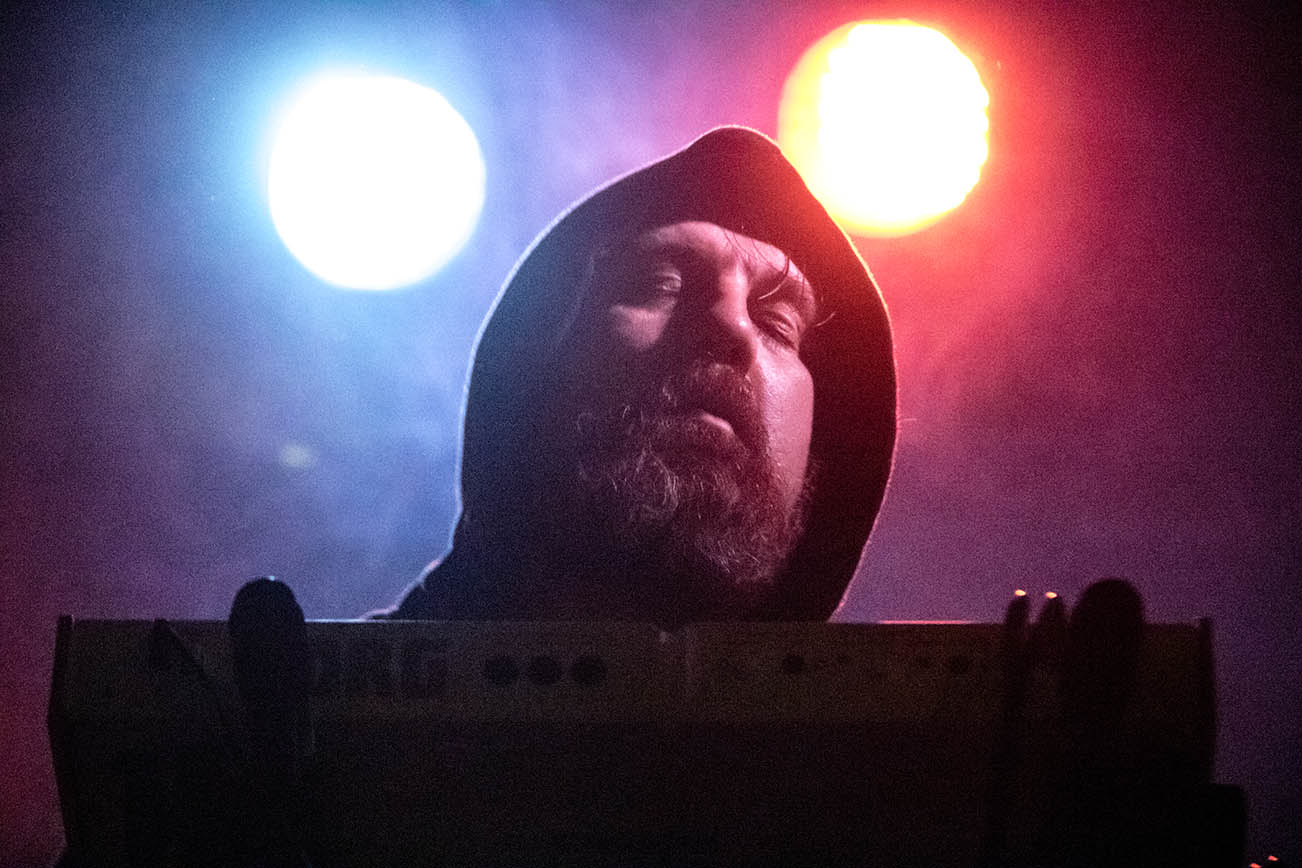