Long Island, New York is where you’re likely to run into the socially-forward progressive metal group, Consonance, either gigging at a local venue, or hard at work on their new EP which is due in January 2018. The sophomore recording is now preceded by the hot new single “II. Ad Quod Damnum”, a track which demonstrates the band’s massive growth and change in direction since their Autonomia debut. When it’s out, grab the new (and old) music via Bandcamp here.

We got a hold of drummer and lyricist Justin Barone who commented on the new singles’ lyrics: “To build any long-lasting structure, the brick of a solid foundation must first be laid. Our society is a structure, but not one built to last. Like any structure, neglect leads to collapse, and that is the situation in which we now find ourselves: neglecting each other, watching the structure crumble, all to the tune of ignorance. We’re bidding farewell to empathy and decency, while around us brick becomes dust.” 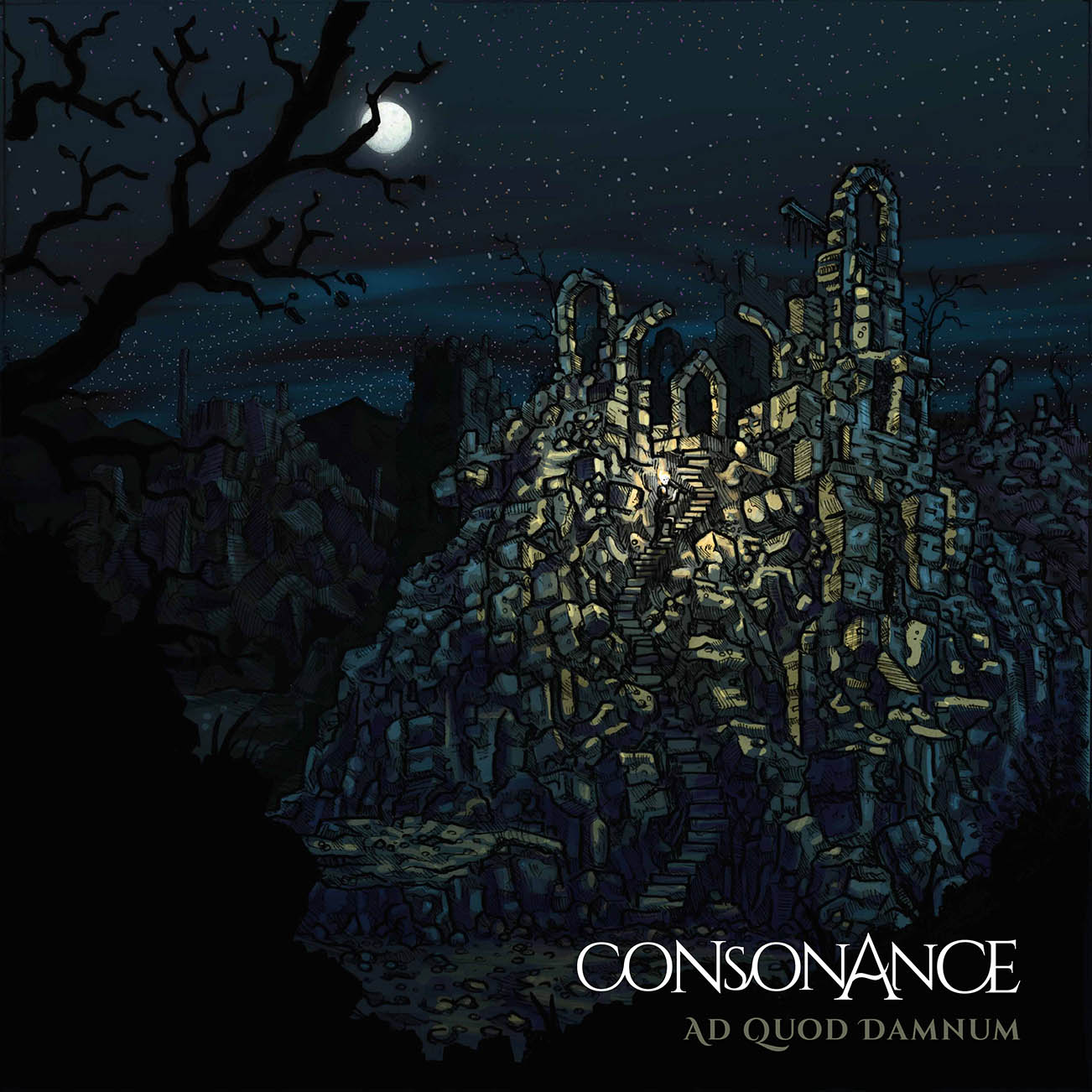 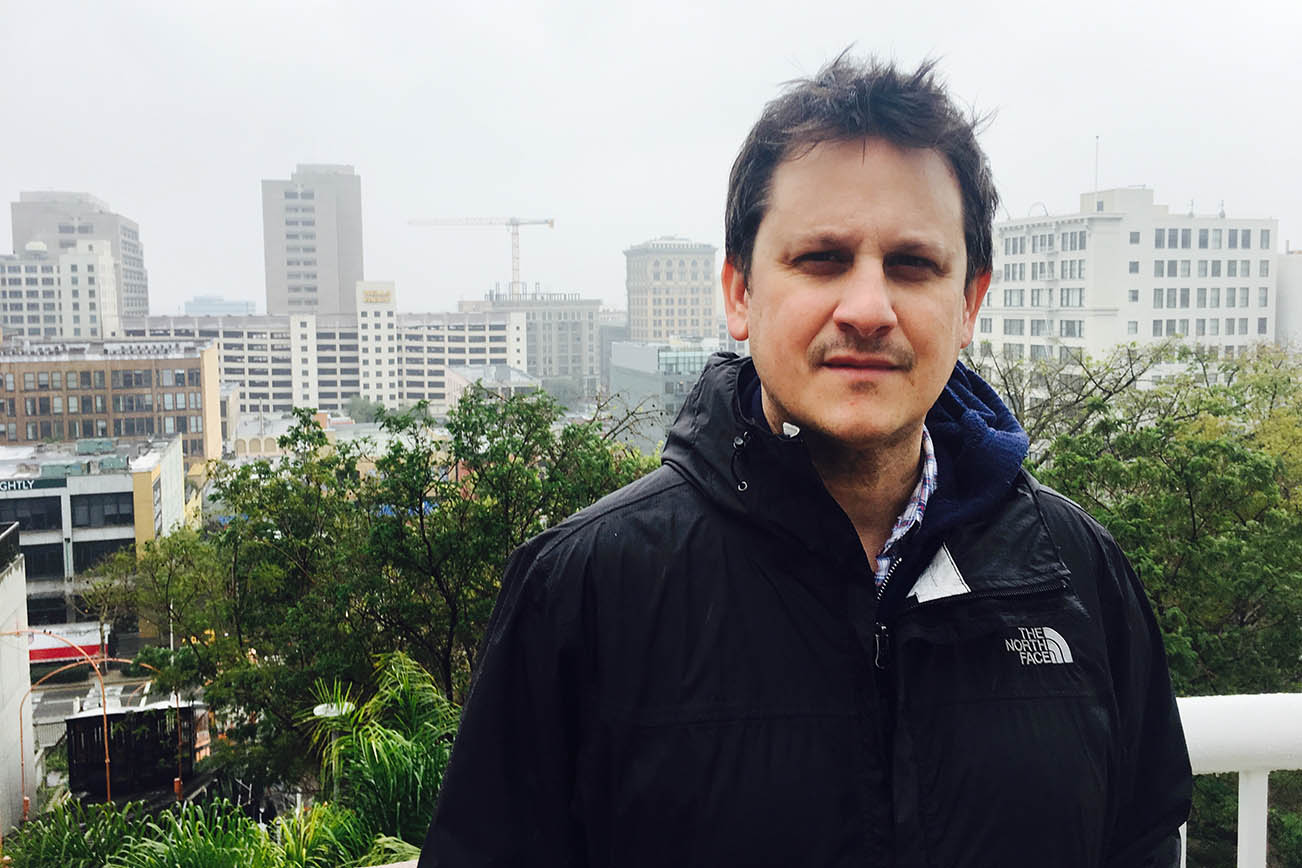 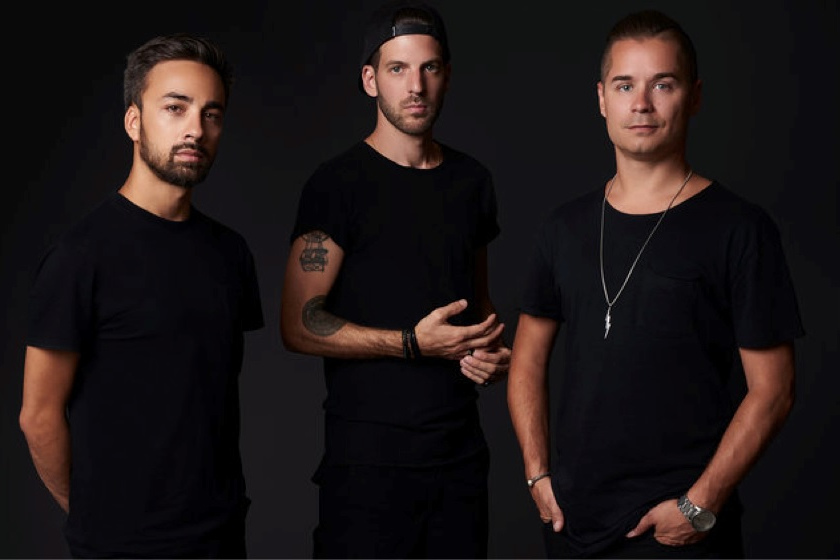 DIRTYPHONICS Give You ‘Vantablack’ Album Stream