Following the release of their powerful new album, Ethos, Pathos, Logos, on October 27th, we sat down with Colin Bolger (Vocals) and Alan “Batman” Hanlon from Irish outfit Zhora to discuss their Top 10 stoner, sludge and psych albums…

10. Sleep – Holy Mountain
“I am one of those cliché guys that got into Sleep before I even liked them. Even though I live in a small town that doesn’t have a stoner metal scene I still felt the draw of wanting to be a part of whatever Sleep had created. They had and still have a legendary cult status and they take no shit and make no compromises. I think it was a night of some LSD that I truly connected with this album. I had the customary toke and went for it. I lived in a little one bedroom place at the time that had drawings all over the wall and wasn’t particularly hygienic. Sleep brought me into the riff filled land and I came back a new man. I like to think I my life got at least 20% more fluid after that night. A good album under the right circumstances can be a real game changer.”

09. Mastodon – Leviathan
“This album oozes creativity and all out riffing. I feel we all owe Mastodon for giving us so much amazing music over the years. If they had stopped after this they would still be remembered to this day are true innovators who helped merge multiple genres together. The concept, artwork, production and lyrics all hit the spot when it was released and they still do today. It proved that even though the record industry is in decline a truly great album could catapult a band above the red tape and politics and put them in a position where they could continue innovating and creating great music. An essential in every collection.”

08. High on Fire – Blessed Black Wings
“Just like his other band Sleep, Matt Pike wears his heart on his sleeve with High on Fire. Like with all great metal music there is a certain amount of personal turmoil the musician feels and in turn expresses as chaotically or beautifully they feel the moment calls for. Matt is a master at this. The absolutely thunderous rhythm section hits the belly and the heart in equal measure and Matts shrieking guitars and emotive vocals bind everything into a molten sludgy ball of bliss. It’s worth noting that the latest record “Luminiferous” is quite a piece of work and has top notch production with buckets of honesty. What more could you ask for.”

07. Baroness – Red Album
“I remember when Baroness exploded. Every magazine made this album No. 1 on their Top 10 album lists and I had to know what all the fuss was about. I loved the barbaric overtones, clever creativity and the introduction of real beautiful and clean tonality mixed with downright dirty grooves. It still gets regular listens as does their entire catalogue. I have to say that this album changed my guitar playing for the better. It has such great bells and whistles. All the lovely scratches, bends and use of strange effects pedals really got my creative juices flowing. Cheers Baroness!”

06. Yob – Clearing the Path to Ascend
“While walking to the shop today I had my phone set to shuffle and the second song to come on was the 18 minute masterpiece, “Marrow”. I actually left out a very audible sigh of relief. The immediately sorrowful and somehow hopeful guitar line just made me feel so good. If you allow Yob in they will give you so much. I think the recurring theme of each of the bands mentioned is their honesty. I saw Yob last year and I went through every emotion in the book and came out of the venue feeling truly weightless. This album is a great place for anyone to start with Yob. The music is dense and wide and will swallow you up if you let it.”

05.. Neurosis – Times of Grace
“I fucking love Neurosis. They are like that cool older brother that does weird things and seems like he has it all figured out but really he just wants to dance around a fire in the middle of the woods smoking hash. This album has been my therapist on a few occasions. You don’t just listen to it in passing – you listen and give it your full attention. As a musician I must say that some of the vocal performances have straight up intimidated me into being a better vocalist. They are unnervingly honest and sound like they damaged some tissue. The good stuff! Times of Grace intimidated the metal world into having more substance and I applaud them for that.”

04.. The Ocean – Precambrian
“I had no idea who The Ocean were until a friend put on the second disc of this album one hazy Sunday all those years ago. The weird added instrumentation and off kilter drumming immediately caught my attention and some of the songs I would go on to hear that day became anthems for some of my most formative years as a musician. The music is really well thought and almost clinical without sacrificing the natural and organic sound of a real band. I will revisit this album after writing this. It’s been a while.”

03. Orange Goblin – Time Travelling Blues
“A stoner essential for me. Just look at that album cover….a dude on a motorbike with shades on, posing for an album cover, on mars. I really like the use of contrast on this record. They have some really nice ambient sombre psychedelic moments, nice organ parts and then some really straight up heavy simple riffs that are syncopated in such a way that make the majority of this album very accessible to a wider range of listeners while also staying pretty interesting to listen to for the more musically inclined. A real journey through space and time. Also Ben Ward gets away with doing the ridiculously over-Hetfield thing with his heavy vocals but somehow makes it his own and way cooler!!

02. Kyuss – Welcome To Sky Valley
“I think this album is flawless. Besides the fact that it’s pretty much John Garcia wailing about getting toasted, I love how harmonically dense this album is especially in the guitar and bass tones. I’ll never forget the first time listening to this album. When the main riff hit after the intro to “Astroid” I nearly crashed the car haha. I love how unapologetically the vocal bounces off the guitar riff in the opening track “Gardenia”. THAT vocal in “Demon Cleaner”….So many interesting little bits and bobs around the album. I could go on and on. Another album to lose yourself inside of.”

01. Black Sabbath – Black Sabbath
“What good would this list be without a Sabbath album. This is simply essential listening. Put yourself in the shoes of a young misunderstood teen in the late 70’s dropping the needle of your father’s record player and hearing the haunting opening of this album. It must have absolutely blown his and everyone else’s minds. I mean the band could barely afford shoes and they birthed a whole new genre of music that is still evolving to this day. “The Wizard” is timeless and who can’t relate to the lyrics of “Evil Woman” after having the heart torn through the mud. Black Sabbath never had a problem lyrically dealing with “out there” concepts along with everyday matters. I don;t know what else to say really…just listen to more Black Sabbath and be sound!” 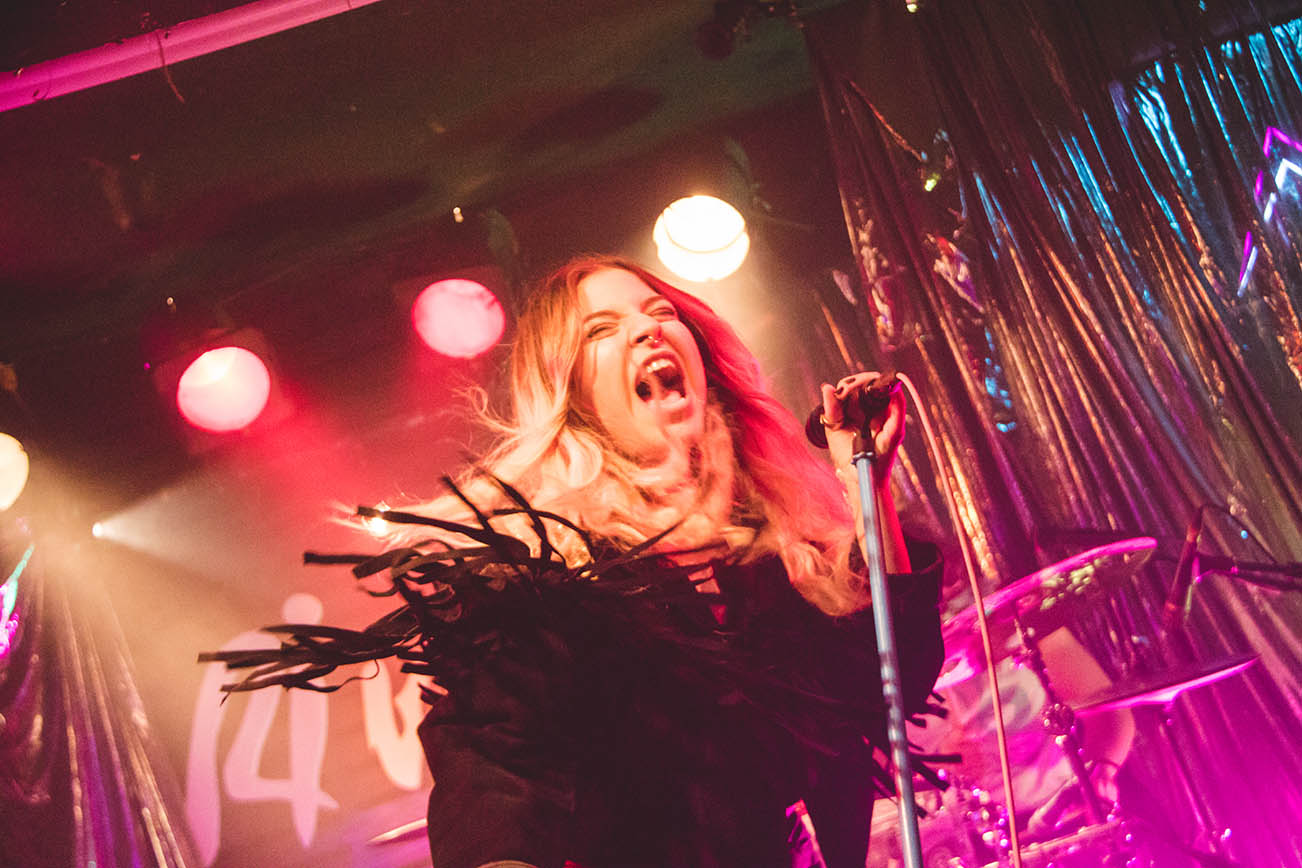 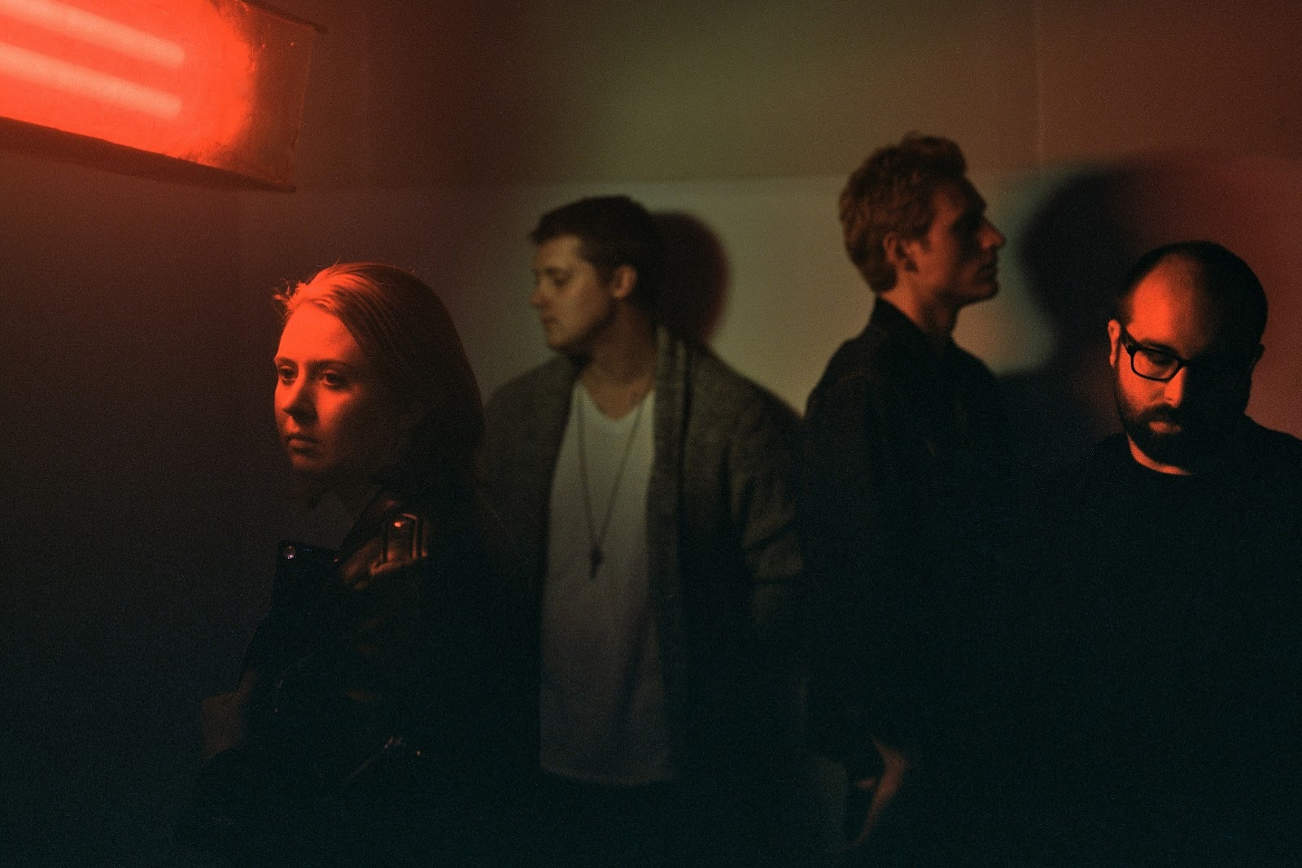