The Hampton Beach Ballroom was SOLD OUT, and no one could wait to see Cheap Trick and their 2017 “We’re All Alright! Tour.

After a short intermission and the roadies rearranging the stage, the house lights dimmed… Opening their set with the 1977 hit “Hello There” from the album In Color, out came Cheap Trick!

Rick Nielsen (lead guitar, vocals) the primary songwriter and founder of the band, played various custom Hamer guitars throughout the show, throwing bunches of customized guitar picks into the crowd (that he has been designing himself for years). Tom Petersson (bass, vocals) (original bassist and co-founder of CT) jammed on one of his signature Gretsch 12-string basses, and sang backup as well. He is actually the inventor of the 12-string bass, and is admired worldwide for a tone created exclusively by him. Robin Zander (lead vocals, rhythm guitar) and his phenomenal stage presence and vocals have been a major influence on many rockers since the ‘80s. Rick usually introduces him at every show as his “favorite lead singer in the whole wide world.” Robin Taylor (drums) (also Robin Zander’s son), is a talented musician in his own right, who taught himself to play drums, guitar, and piano at a very early age. Keep an eye on this guy for sure!

Inducted into the Rock and Roll Hall of Fame on April 9, 2016; with 18 studio albums, 6 live albums, 17 compilation albums, 7 music videos, 2 EPs, 64 singles, and 20 soundtrack albums, the guys are doing what they love! What a fantastic evening and pleasure to rock out with such an iconic group. Check out their setlist and tour schedule below. Get your tickets NOW (if they’re not already sold out)! 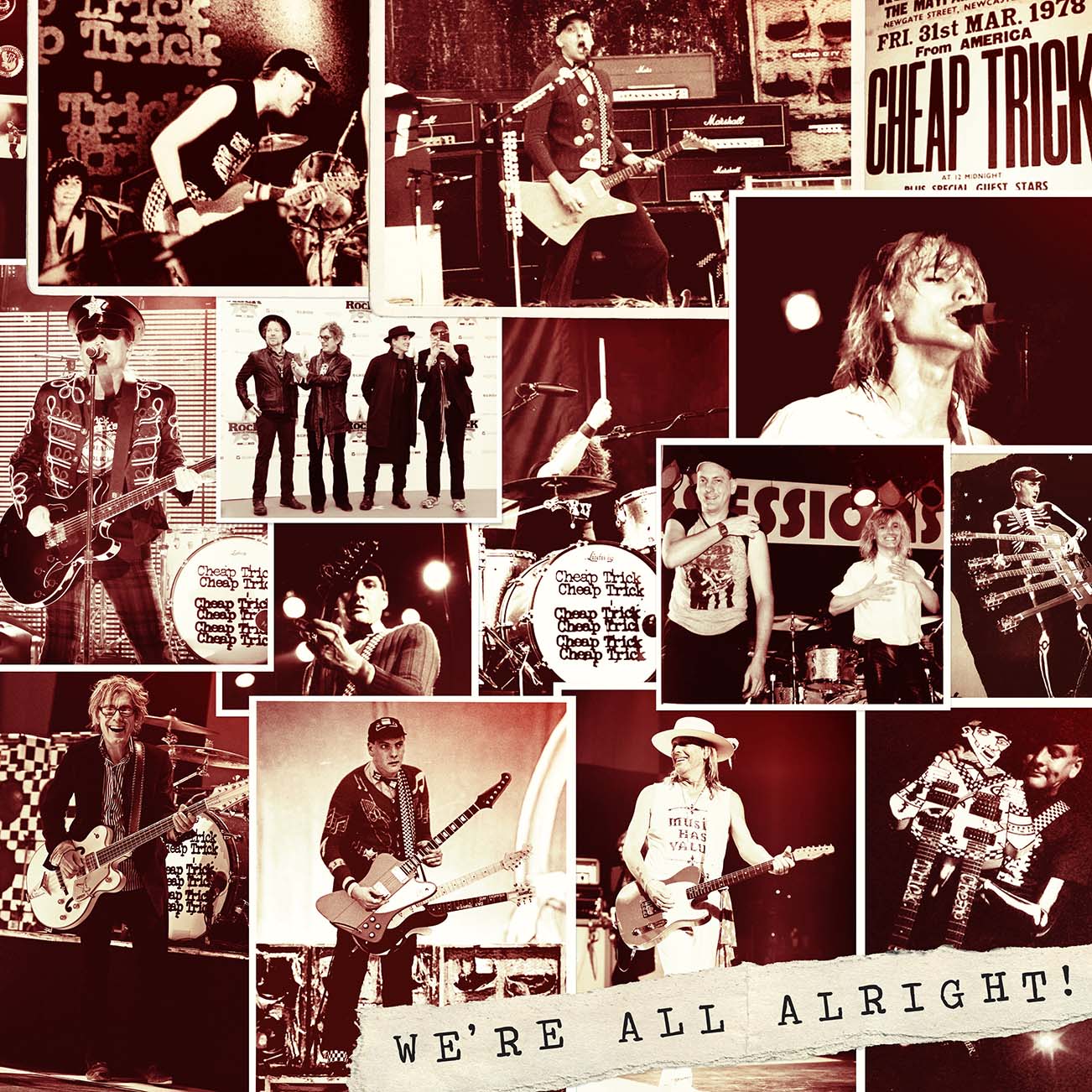 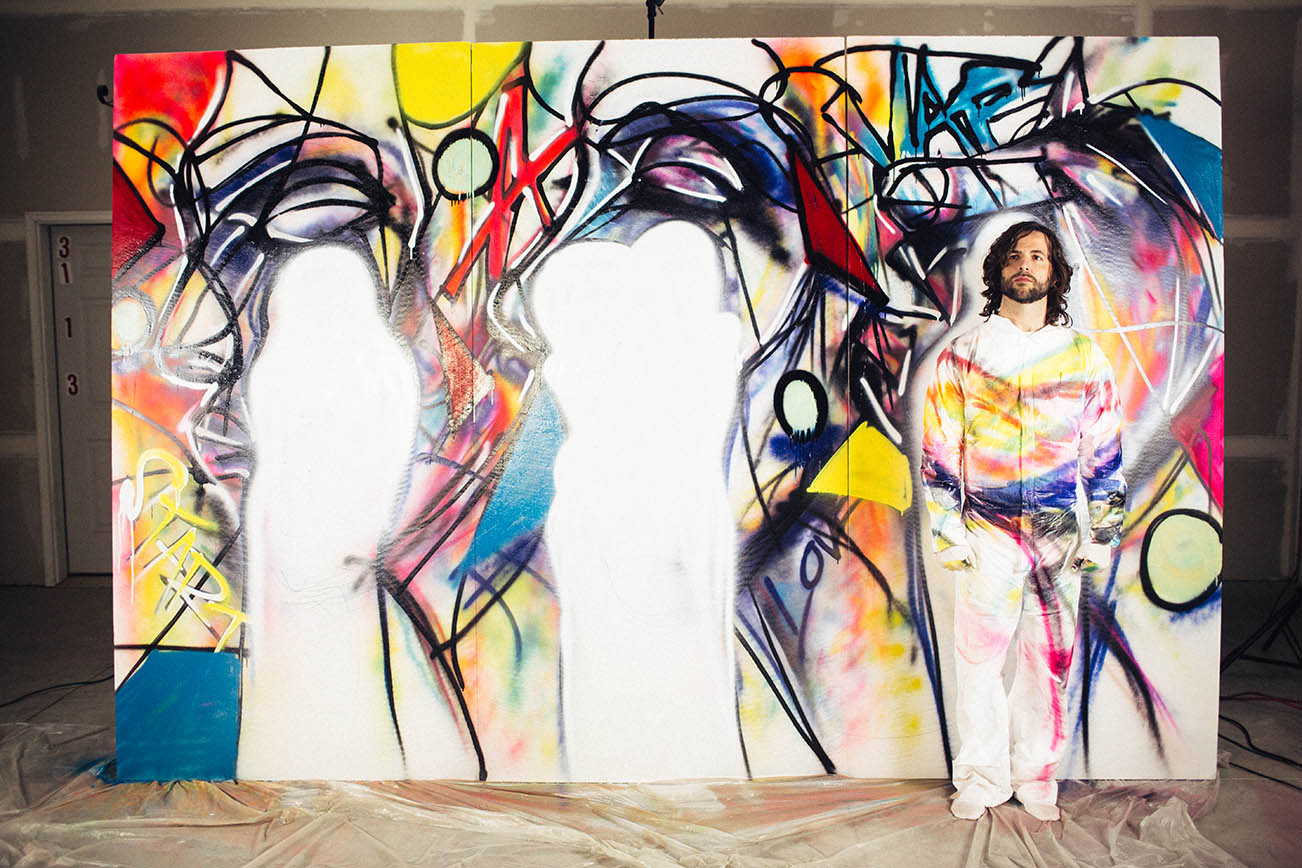 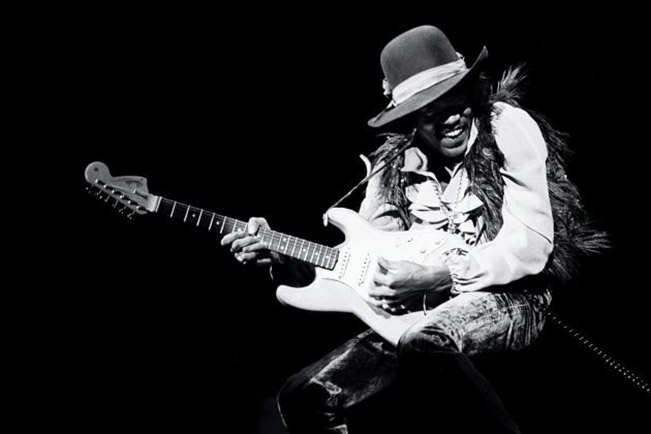