Toronto rapper Cadence Weapon has released a stream for “Large,” featured on his new album due out in January. The album was produced by Toronto’s own Chef Byer, and Trwubblenaught. The song is an ode to doing everything in the largest way possible. Cadence described the single as an “anthem of independence. It’s all about brewing out of that box and being whoever I want to be, creating my own wave and doing it big, in my own way.”

The new album will feature twelve new songs, including guest appearances from Deradoorian, Blue Hawaii, Brendan Phillip and Casey MQ and tracks from producers, Kaytranada, Francis Got Heat, Jacques Green and Harrison. It will follow the 2012 release of Hope In Dirt City, which was nominated for a Polaris Music Prize. 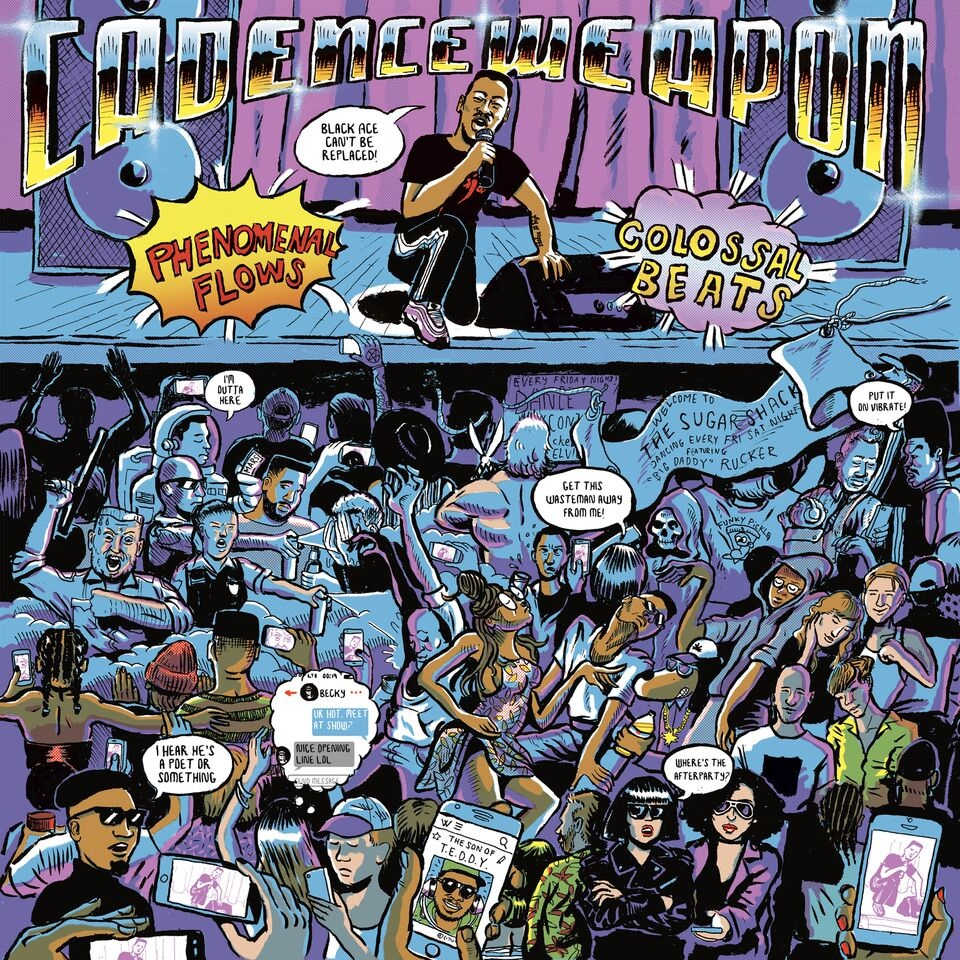 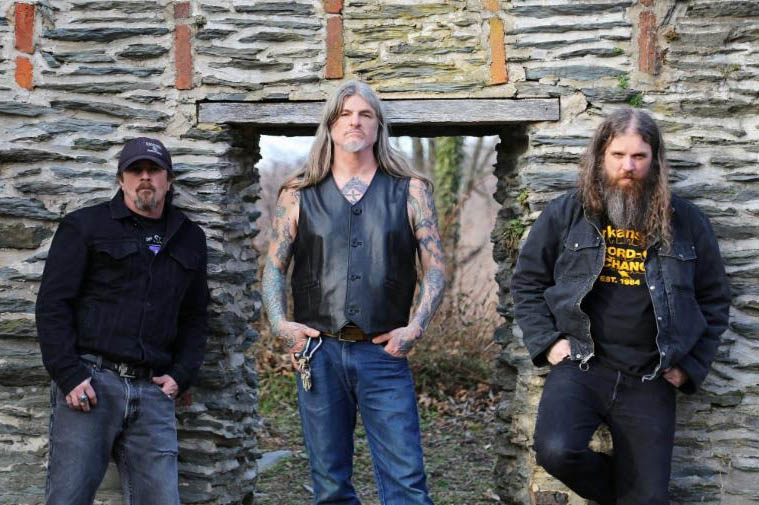 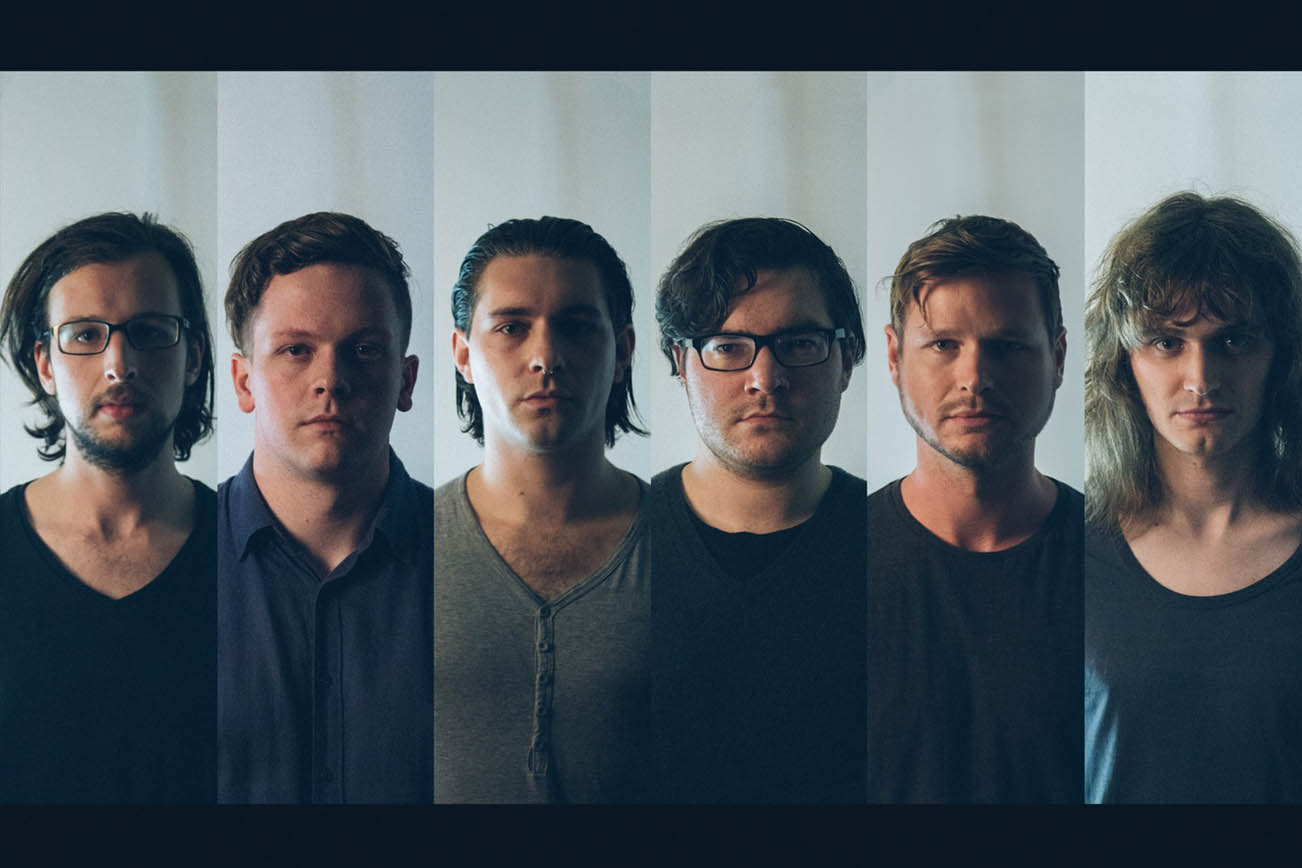