Newcastle, Australia’s Eat Your Heart Out have released their latest track “Better Late Than Never” from their new EP Mind Games. According to lead singer Caitlin Henry, it’s “a song about reassurance. Even though you might not have done the right thing the first time around, there’s always time to try again and do what you set out to do.”

Earlier in November, Eat Your Heart Out released the EP’s lead single “Conscience” which features Patrick Miranda of Movements. Both that song and “Better Late Than Never” showcase the band’s grunge influenced sound filled with emo energy, punk power and pop palatability. 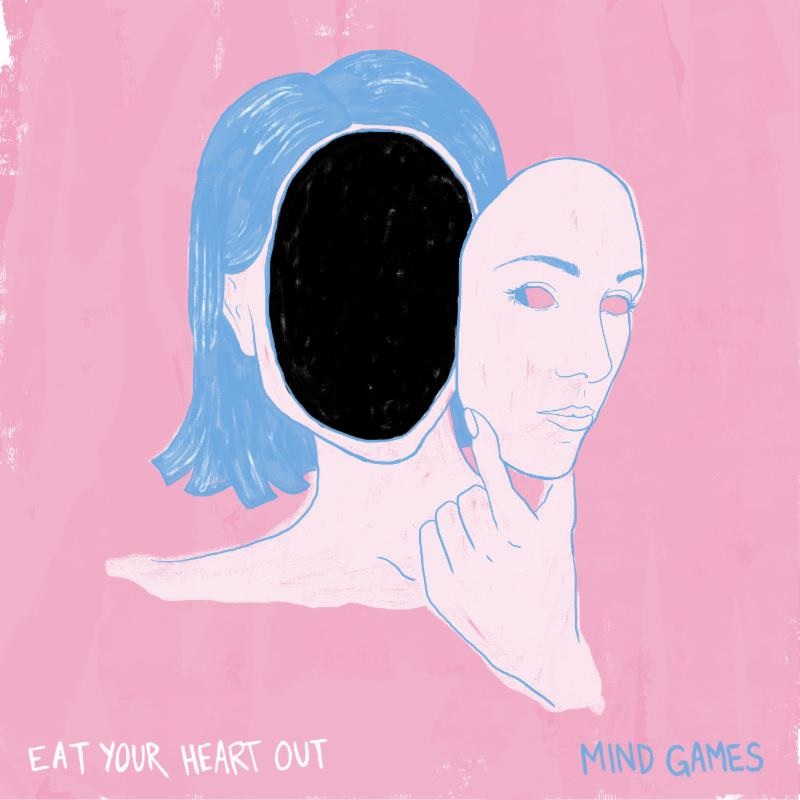 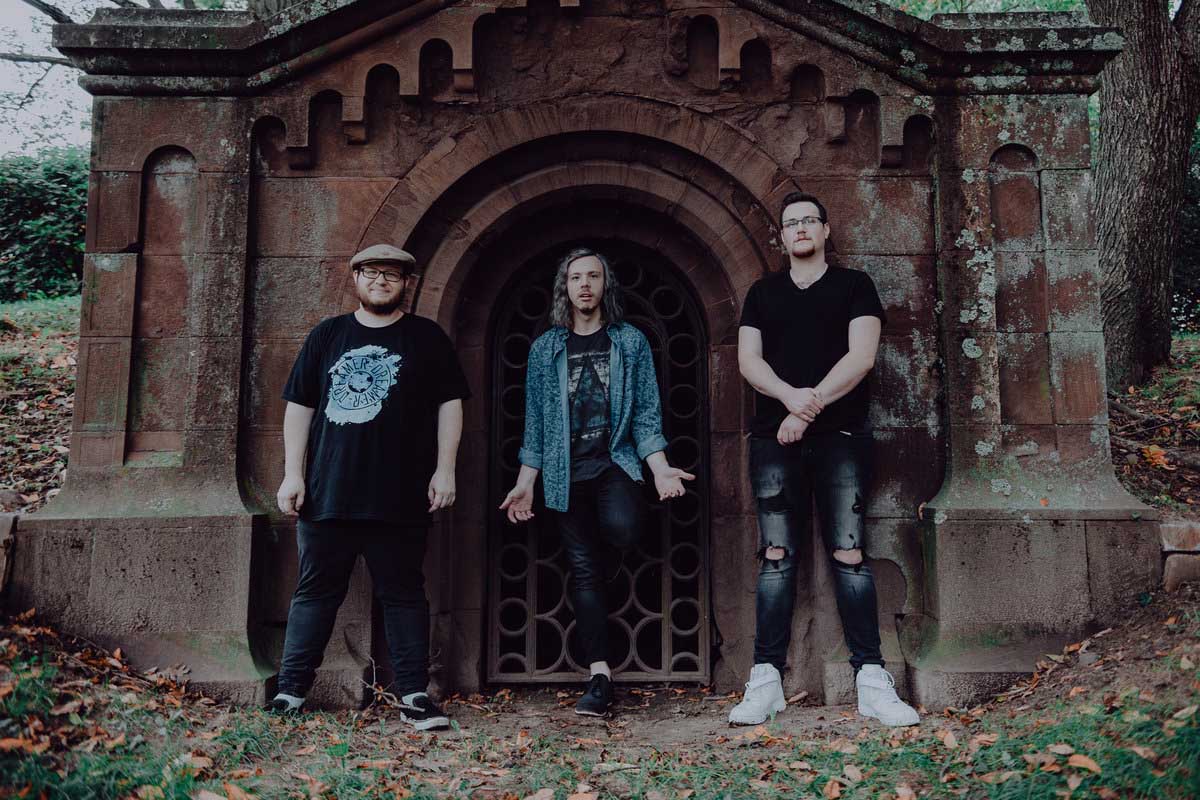 HELLO, ATLANTIC List the TOP 10 Pop-Punk Bands to be Thankful for! [Exclusive] 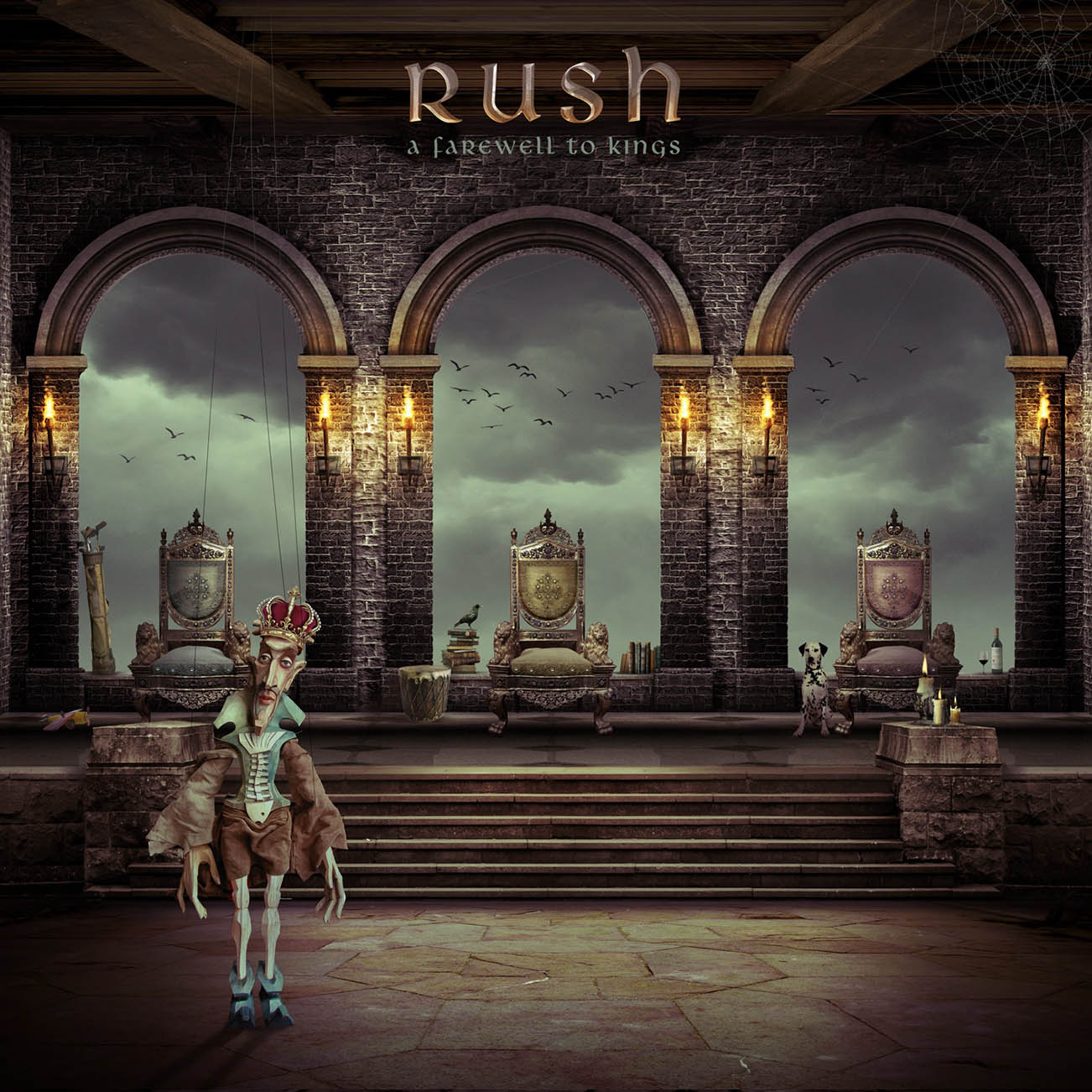