Originally a Sweden-based metal supergroup of sorts, Arch Enemy formed in 1995 from prior members of Carcass, Spiritual Beggars, Mercyful Fate, Carnage, and Armageddon. The band has since released 10 full-length albums, the latest of which being 2017’s Will To Power. Will To Power has a few firsts associated with it, being the first to feature both clean singing in the lead vocals, courtesy of lead vocalist Alissa White-Gluz, and the fretwork of former Nevermore guitarist Jeff Loomis; Loomis had joined the band in November 2014. Will To Power has done well all over the world since being released in September, including Top 20 chartings in Sweden, German, Finland, Austria, Belgium, New Zealand and Switzerland.

Arch Enemy — which also includes guitarist Michael Arnott, bassist Sharlee D’Angelo and drummer Daniel Erlandsson — has been on the road consistently since the release of the Century Media-issued Will To Power, and is currently touring the United States alongside Trivium. Dates are currently announced through the end of February 2018, at which point the quintet hits Japan. I had the pleasure of doing Q&A with Ms. White-Gluz and below are the highlights.

Check out the band’s video for the single “The Eagle Flies Alone”.

Will To Power is your latest album. Do you have a favorite song on there?
Alissa White-Gluz: It is hard to choose one particular favorite, but “Blood In The Water” is always fun to listen to and to play live.

Around how many songs from Will To Power do you usually play live?
White-Gluz: Choosing a setlist is very difficult for us! If we were to play all the fan favorites we would be on stage for six hours. We play five to six Will To Power songs live right now and will most likely add more and rotate some songs.

Besides Will To Power, you have been working on a solo album. Can you tell me more about that?
White-Gluz: I will be releasing my first solo album in 2018 or 2019. It is a project that will most likely be ongoing and I plan on releasing those albums whenever I have enough songs and a little break from Arch Enemy.

These days, touring aside, how much of your time do you spend in Sweden? Do you still identify as being Canadian?
White-Gluz: I don’t spend much time in Canada. I don’t care about patriotism. I consider myself a citizen of Earth and no better or worse than anyone else from anywhere else. I do spend time in Sweden but the majority of my life is spent on tour. 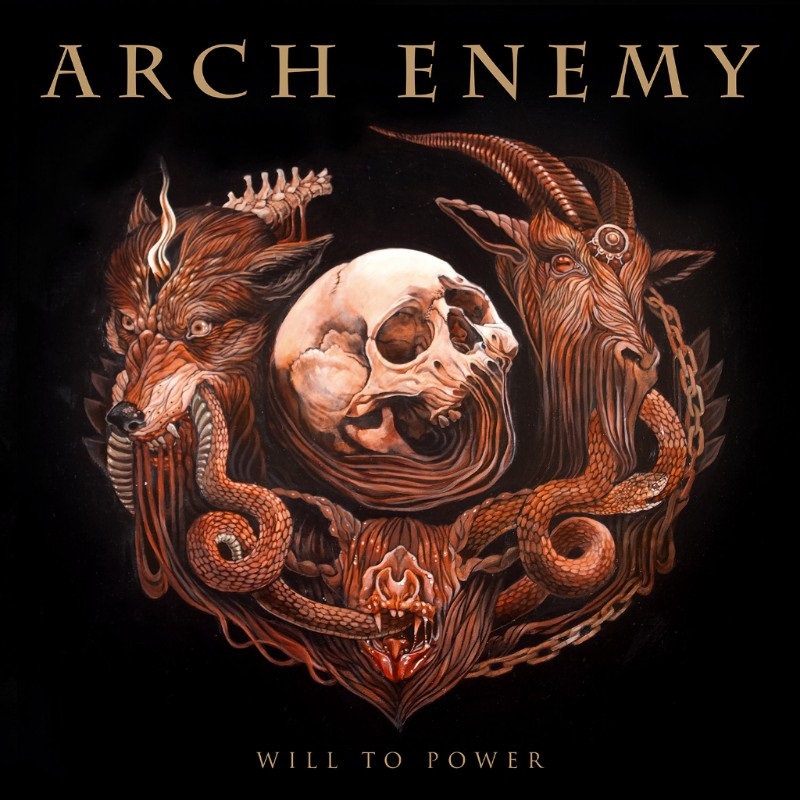 When not busy with music, how do you like to spend your free time?
White-Gluz: Free time? What’s that? (laughs) I basically spend any non-AE time working on ALISSA songs or drawing and painting.

You are known to be both vegan and straight-edge. When did it start feeling “normal” to be both of those things?
White-Gluz: Both those things are totally normal. Eating body parts from animal carcasses is weird as hell. I’ve been vegan and straight-edge basically my whole life, so it is very normal to me. I couldn’t imagine living any other way. I get bullied for this quite a bit but it’s not going to change.

Will To Power aside, what’s been your favorite album of 2017?
White-Gluz: I really like Doyle‘s As We Die!

Is there something you wish more people knew about Alissa White-Gluz?
White-Gluz: I wish people knew the real me, rather than this invented person they’ve created in their minds — for better or worse — but that will never happen. Contrarily, I sometimes wish nobody knew me at all.

Finally, Alissa, any last words for the kids?
White-Gluz: Thank you for supporting music, and I look forward to seeing you at shows in the future!

Watch another video, friend. This one’s for “The Race”. 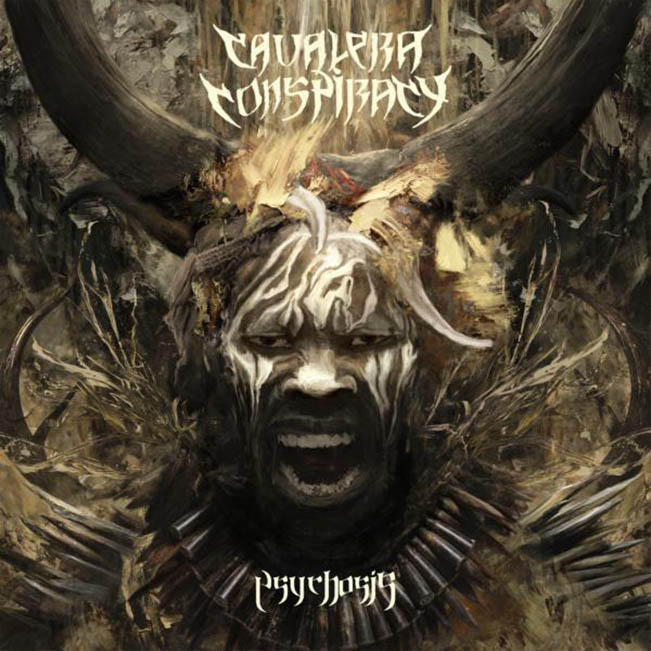 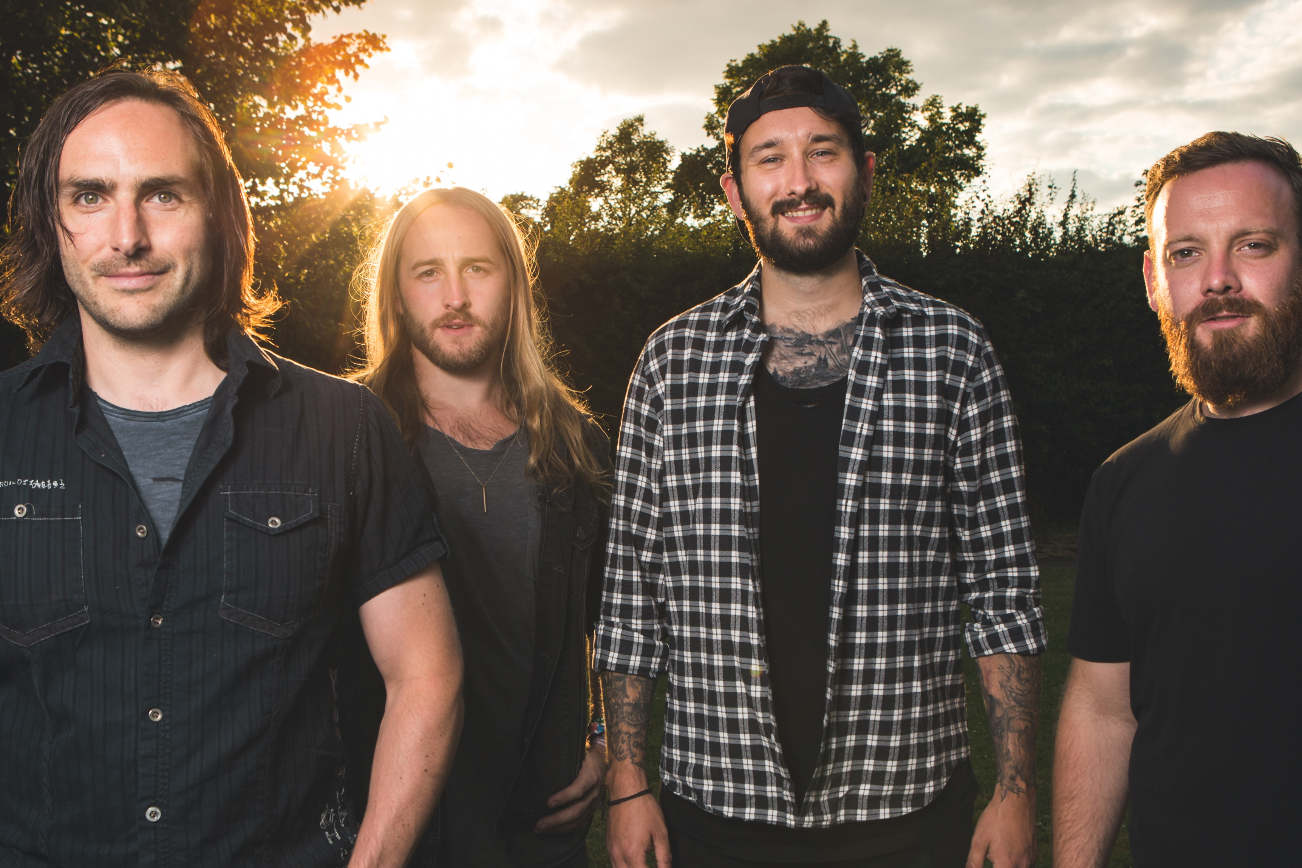